A lecture by Evan Sharp, GSAPP alumnus and co-founder of Pinterest.
Response by Amale Andraos.

Evan Sharp is the co-founder of Pinterest, where he leads all design efforts. A former architect, Evan uses his background to lead the front-end creative and design teams at Pinterest. He finds inspiration from pinning interesting maps, science facts, architecture, vacation plans, and fonts for his design projects. Before Pinterest, Evan worked at Facebook as a product designer. He received a bachelor’s degree in history from the University of Chicago and studied architecture at Columbia GSAPP. Evan hails from York, Pennsylvania, and currently resides in San Francisco, California.

In 2012, Archinect interviewed Sharp on the influence of his architecture education on the design of Pinterest. When asked if architects have a valuable skill set for this type of work, Evan responded “I think it’s more about the way that architects look at the world than a specific skill set. Great architects, perhaps more than most designers, tend to look at the larger problem that needs to be solved rather than the discreet design process.” In 2017 Sharp was a guest at the GSAPP Alumni Forum. Dean Amale Andraos introduced him by stating he is “someone who took architecture and architecture education and architecture as a form of knowledge to bring things together and make something completely new in the world as an architect.” She went on to say that his work is exemplary of why we should continue to consider ourselves architects, even when we are using architectural thinking to produce different kinds of work.

Free and open to the public with registration, seating is limited and registration does not guarantee a seat.
Organized by Columbia GSAPP. 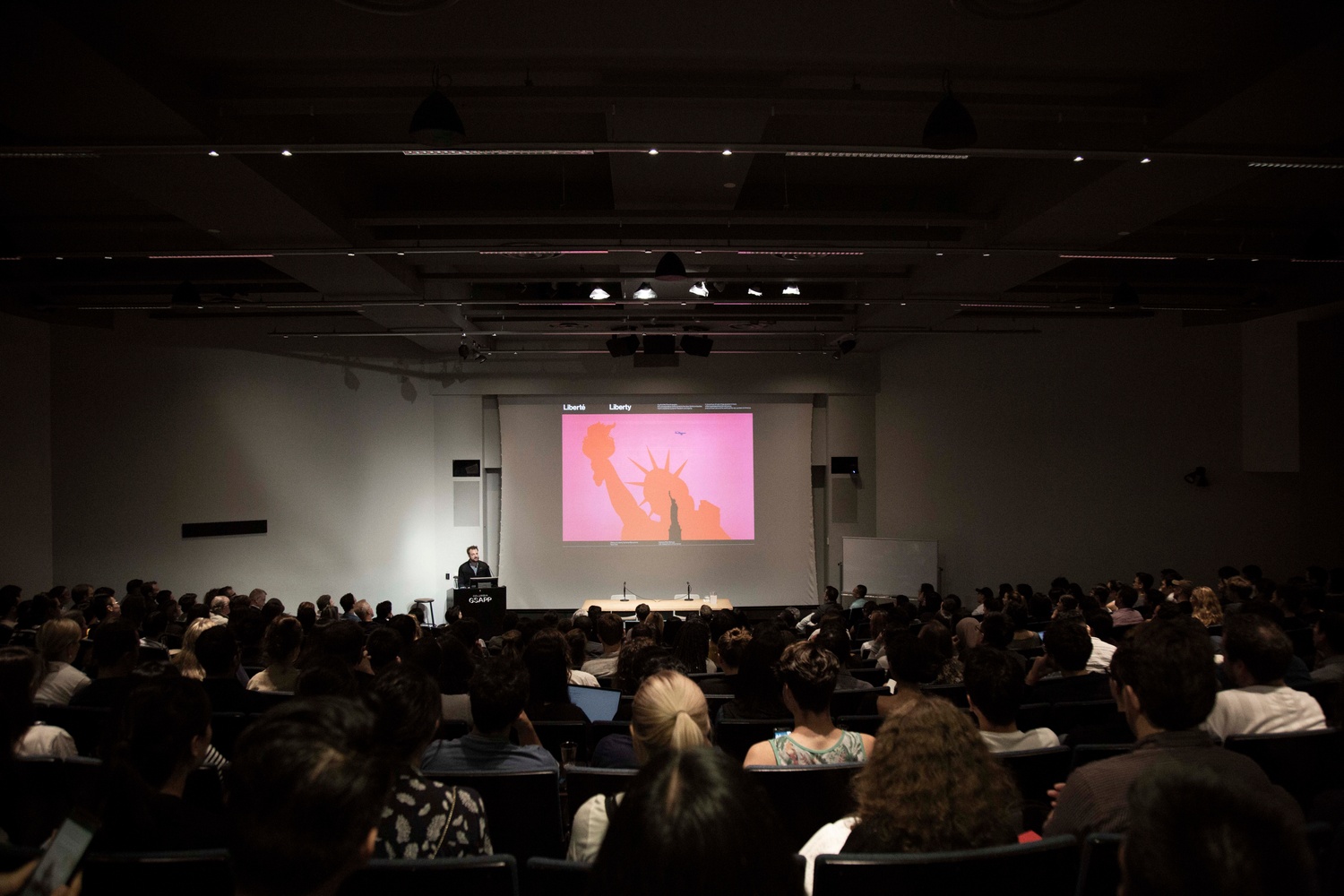 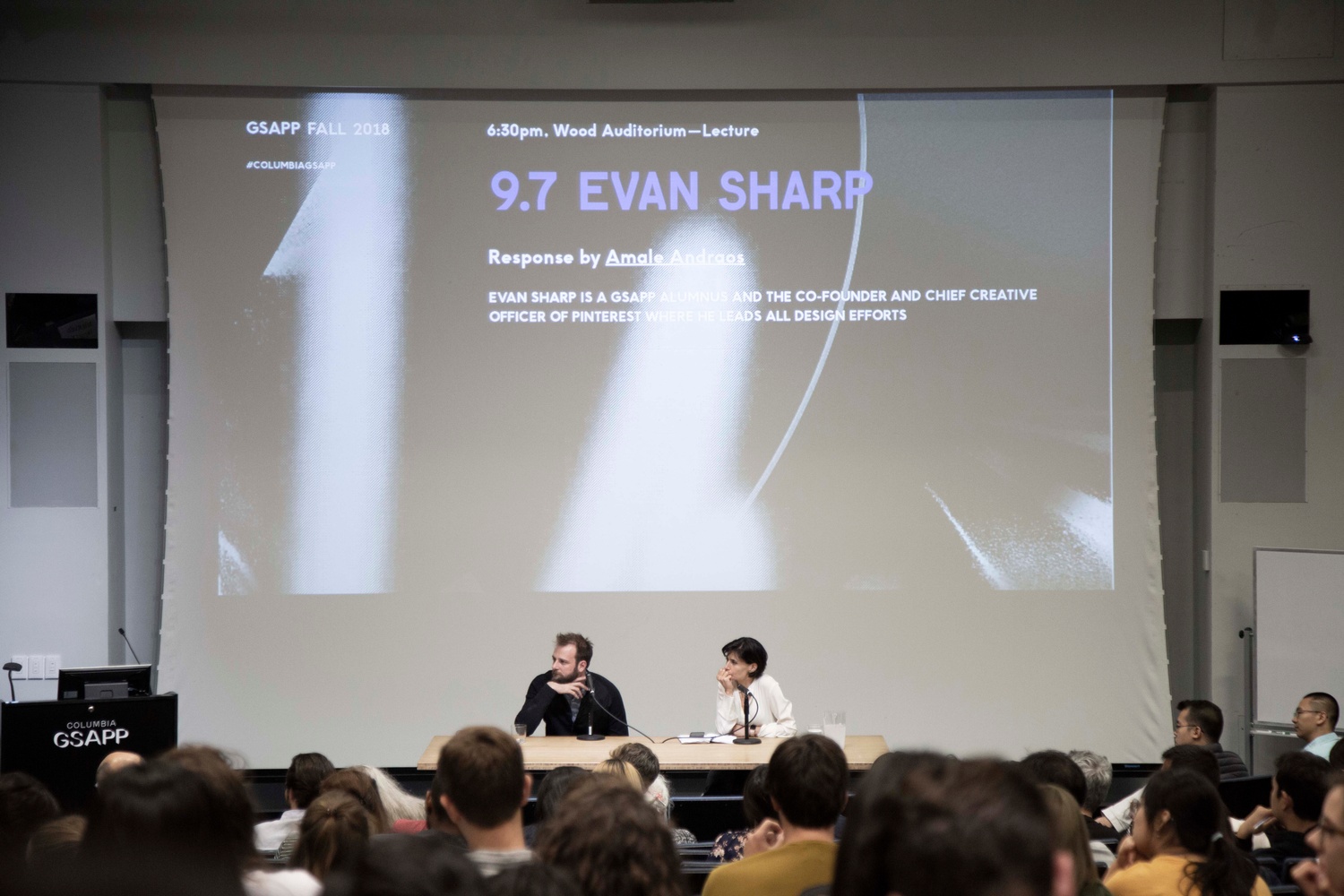 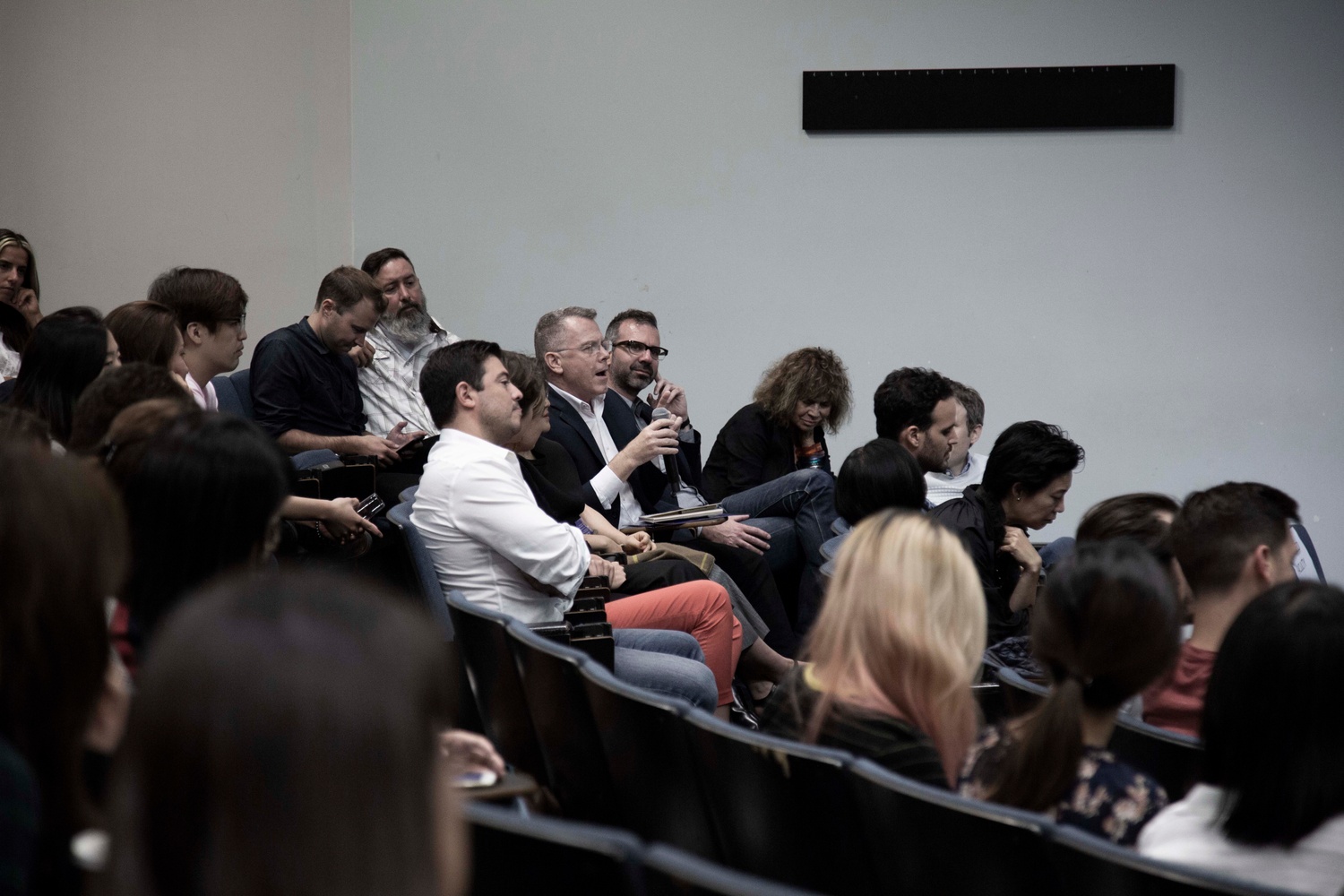 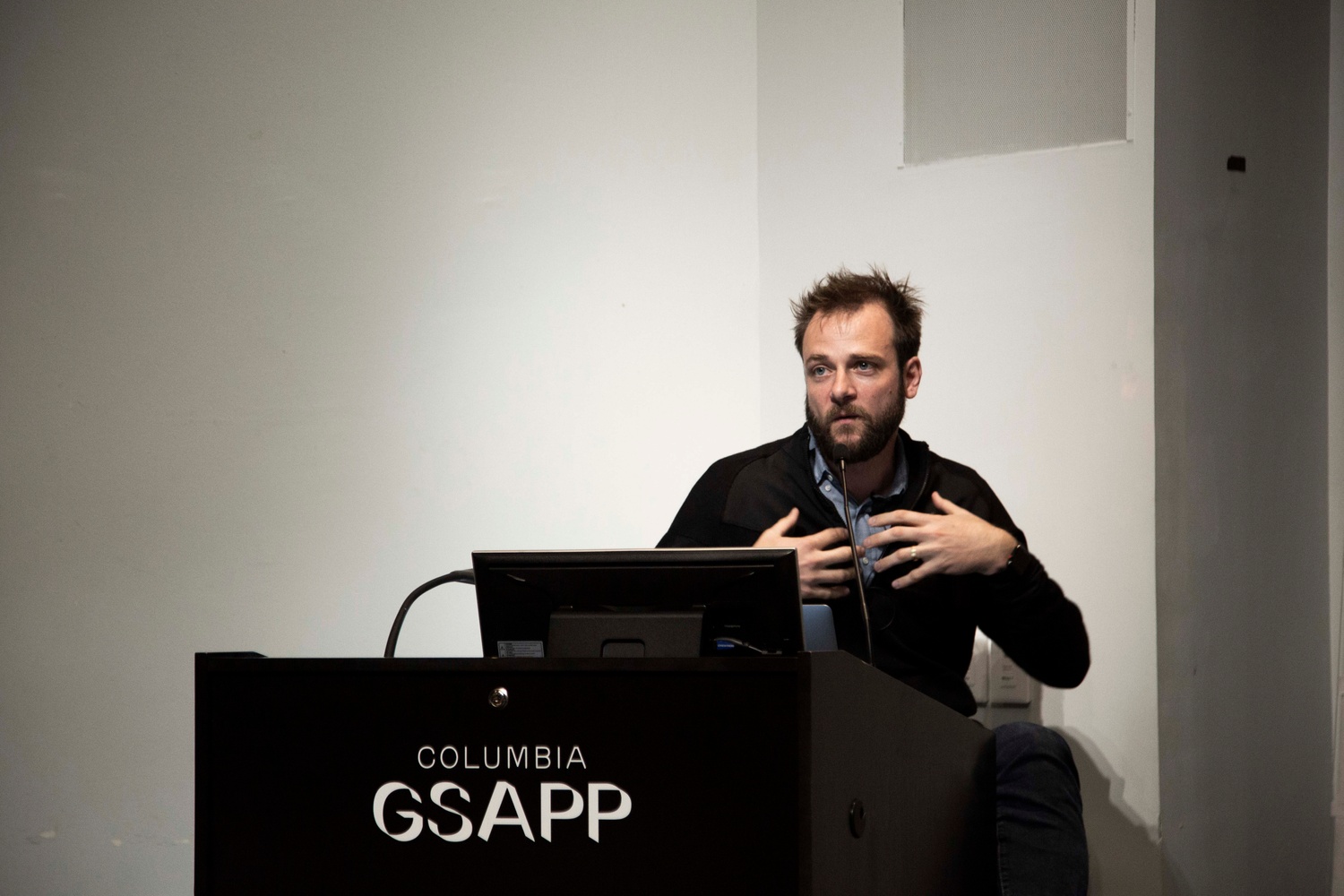