Imagining the Impossible: The DMZ as a Productive Territory
Lecture by Dongsei Kim (‘09 MSAUD)
Assistant Professor at New York Institute of Technology

Dongsei Kim is an award-winning architect, urbanist, and educator. He is an Assistant Professor of Architecture at New York Institute of Technology. His research investigates architecture and urbanism’s relationship to nation-state borders. His work on the Korean Demilitarized Zone (DMZ) and urbanism has been invited to exhibitions such as the Golden Lion Award-winning Crow’s Eye View exhibition at the 14th Venice Architecture Biennale (2014); the REAL DMZ PROJECT exhibition in Seoul, Korea (2015); Over the Boundary exhibition, Brisbane, Australia (2016), and the inaugural Seoul Biennale of Architecture and Urbanism (2017). He was recently selected as the 2018 Sherman Family Emerging Scholar at the Korea Society that encourages new American thought leadership on Korea. He has taught at Columbia University, Korea University, Carleton University, Kyunghee University, Monash University, RMIT University, and Victoria University of Wellington. He is a registered architect in New Zealand and holds his MDes with distinction from Harvard Graduate School of Design (GSD), MsAUD from Columbia University, GSAPP (’09) and his professional B.Arch (Hons) from Victoria University of Wellington in New Zealand.

UD Sessions: The Expanded Field of Urban Design is a series of conversations with urban designers, who graduated from or taught at GSAPP’s Urban Design program. By discussing their current work and reflecting on how their experience at GSAPP shaped their thinking about design, cities, and politics, the series explores the ways in which the field of urban design expanded since its emergence. UD Sessions 2018 are part of an ongoing inquiry into the work of urban designers. Listen to the related podcast series here.

Free and open to the public.
Organized by the Urban Design program, Columbia GSAPP. 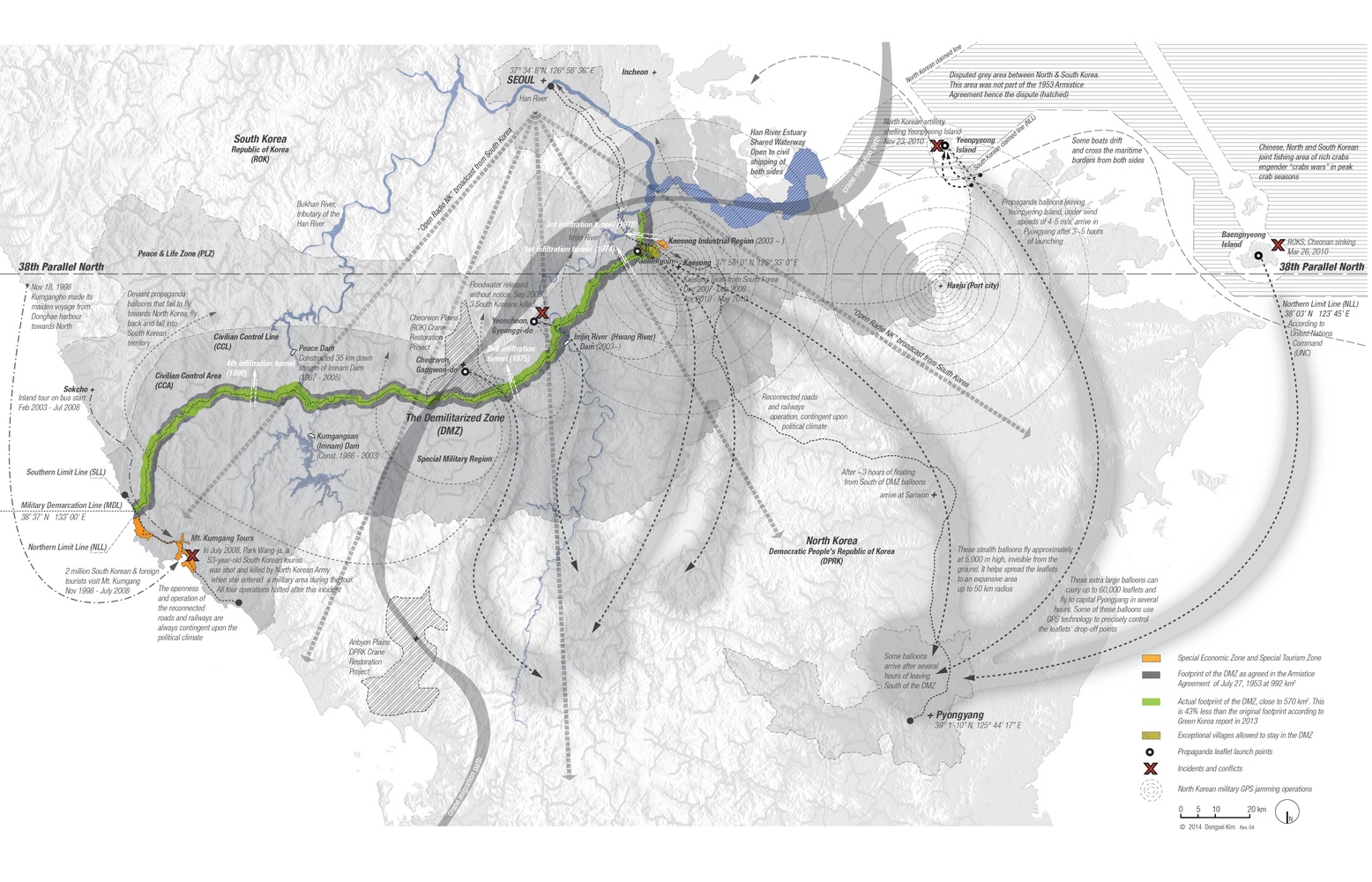