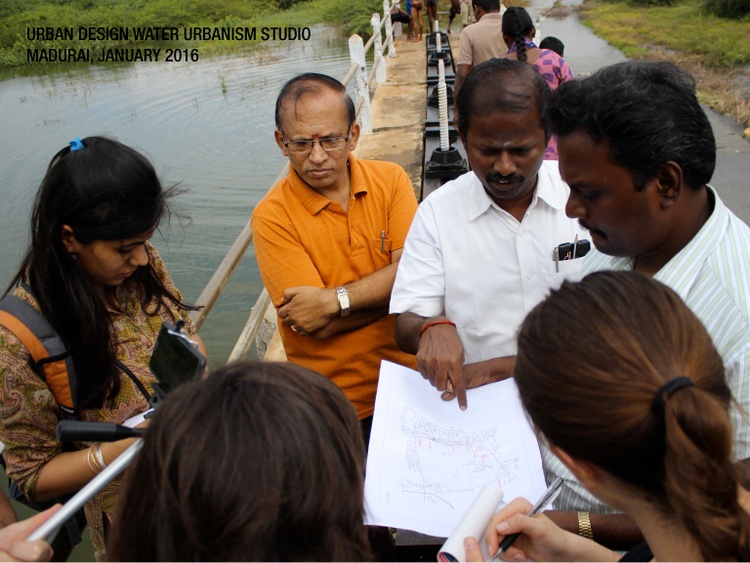 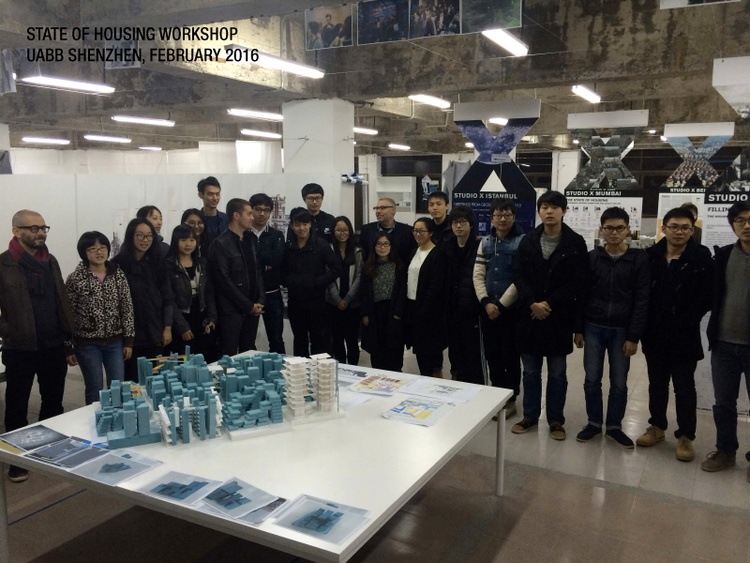 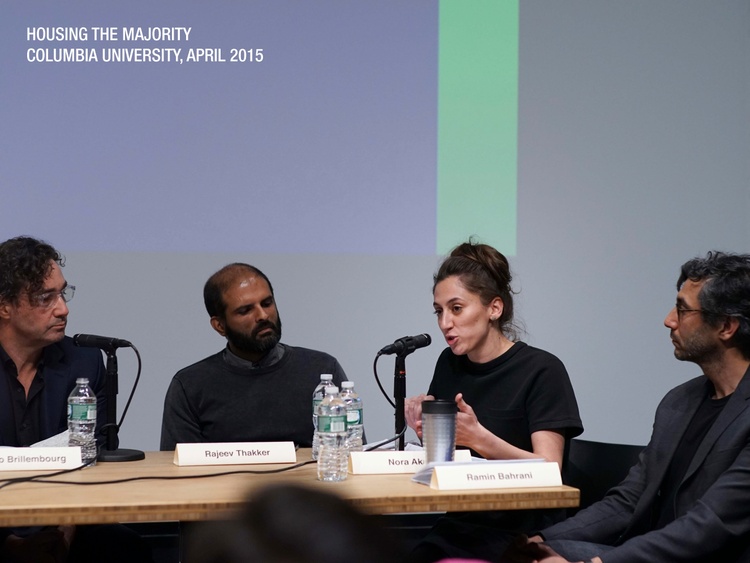 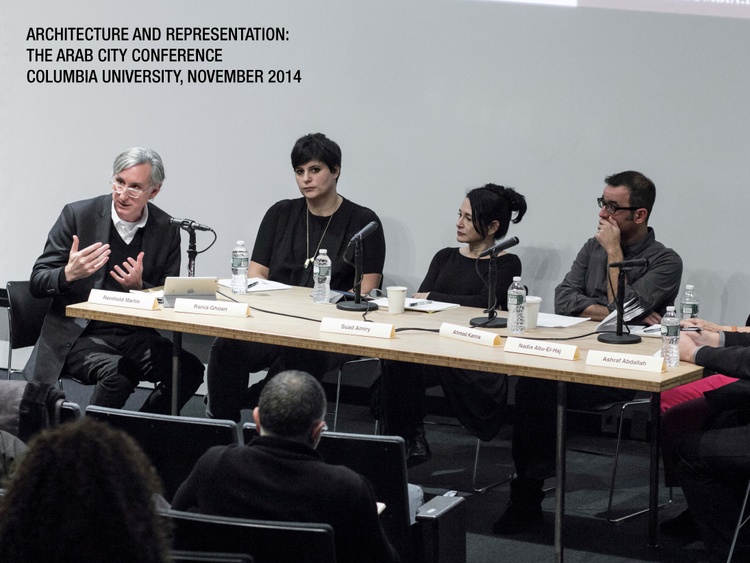 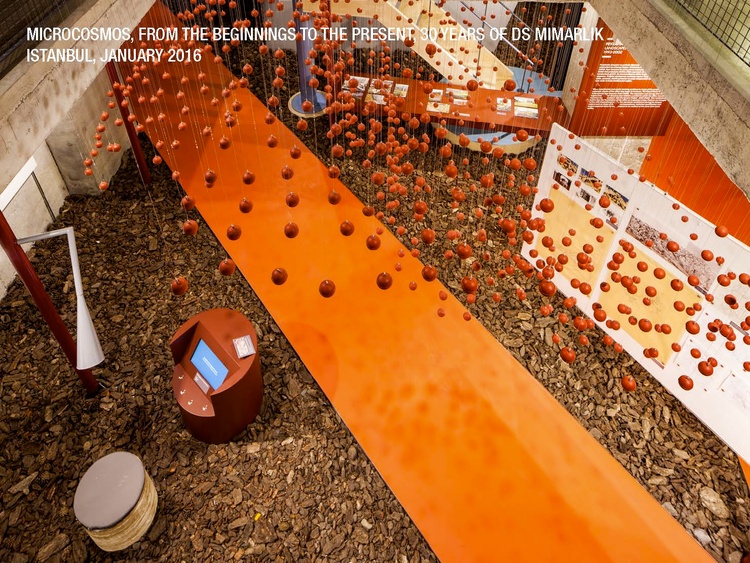 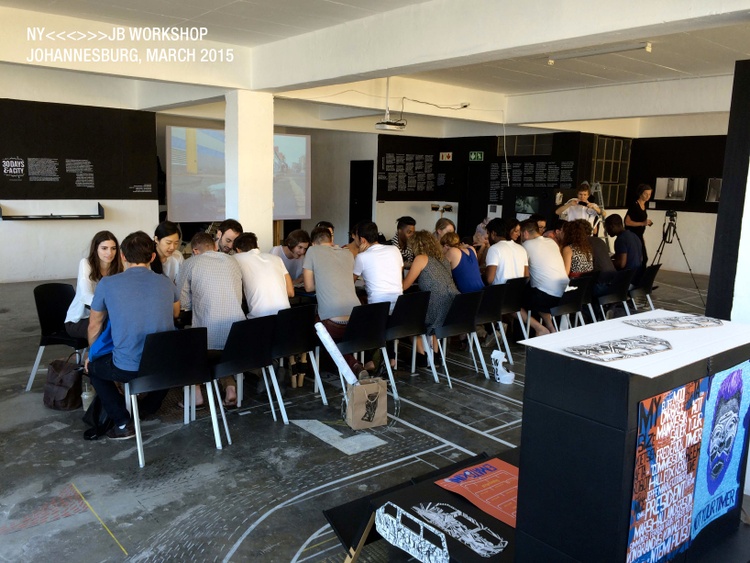 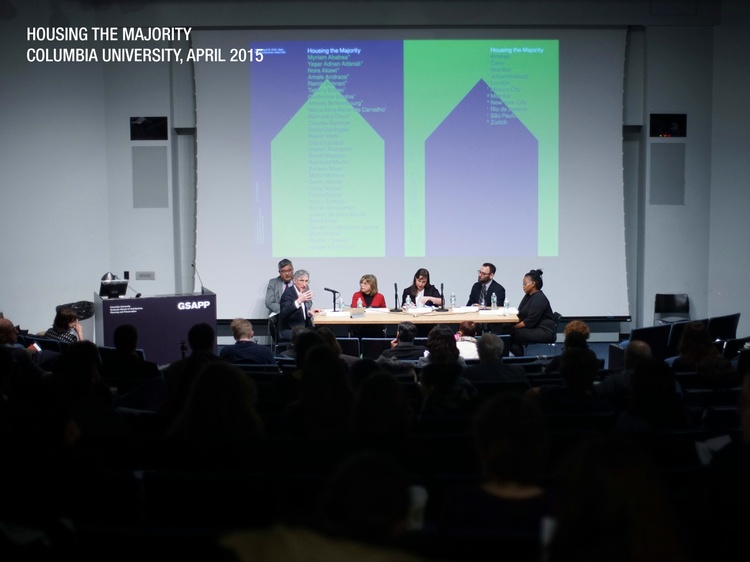 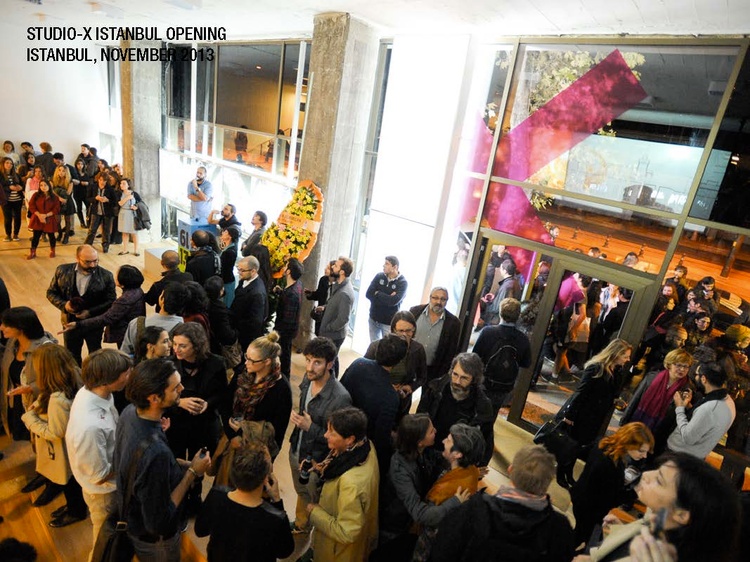 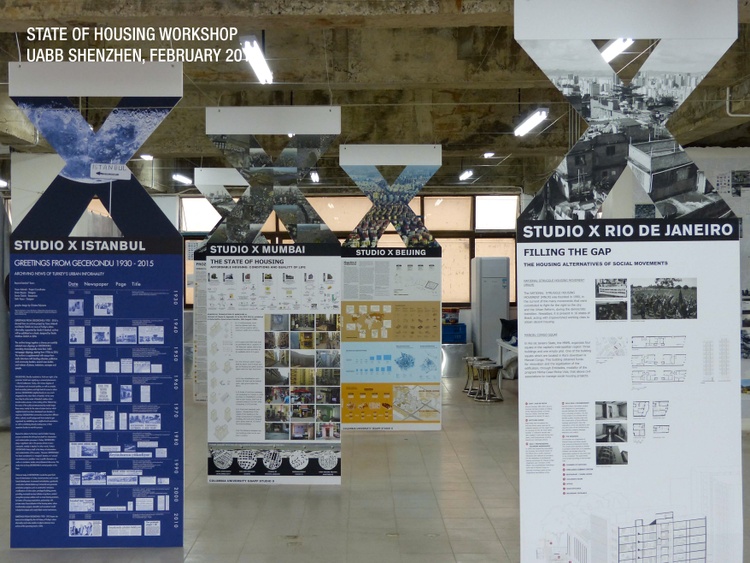 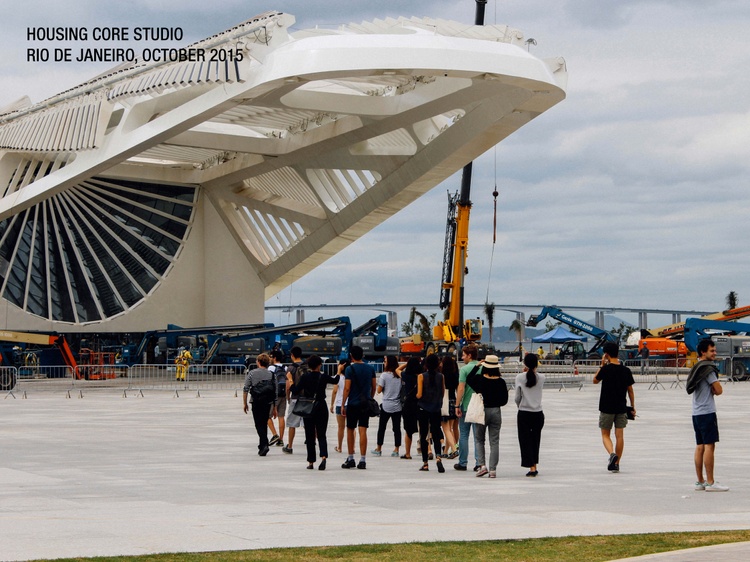 Studio-X encapsulates a network of collaboration around the urgent ideas and issues facing the built environment today. As a series of laboratories for exploring the future of cities—producing events, research projects, pop-up exhibitions, and publications—Studio-X connects GSAPP faculty, students, and staff with local partners and communities across the globe. Over the past years, Studio-X has incubated conversations about the future of the built environment in Amman, Beijing, Shanghai and Shenzhen, Istanbul, Johannesburg, Mumbai, Rio de Janeiro and Tokyo. It has also sparked additional partnerships with design biennials, including the Istanbul Design Biennial, São Paulo Architecture Biennial, and the Bi-City Biennale of Urbanism\Architecture in Hong Kong and Shenzhen, among others.

Studio-X has had a sustained presence on GSAPP’s campus through joint projects including the event series “Architecture Practice and the City,” which invited architectural offices from two international cities to present work at GSAPP and hold a comparative discussion on the methods and challenges in their respective homes (Cape Town and Sao Paulo in 2016, Amman and Istanbul in 2017). Major academic conferences at the school, such as Architecture and Representation: The Arab City Conference (2014), Housing the Majority (2015), and Other Desires: The African City (2016), were also developed collaboratively; and in the case of the former, prompted further research that resulted in a major edited volume, The Arab City: Architecture and Representation (published by Columbia Books on Architecture and the City in 2016).

Housing the Majority, Session 1 and 2

Housing the Majority, Sessions 3 and 4, including Keynote Address by David Sims