Queens not a Museum

Queens not a Museum is a post-plantation museum that decentralizes and decolonizes the museum as an institution. It disrupts the organization of its rigid past to situate its identity towards the future of the community.

The Queens Museum, a site of many generations that transcended through history to live up to its new model of resistance, decolonizing the historic paradigm of a museum. The building was first erected for the 1939 World’s Fair as a part of Robert Moses’ urban renewal project, which accompanied the development of highways, exercising racial and cultural violence to the immigrant neighborhoods in Queens. Serving multiple identities throughout the years from the New York City Building to the UN to an ice rink and the Queens Museum today, despite the prominent efforts of morphing towards a community-based museum, its ties with Moses’ work is still its central drive. Cultivating the history of it as a commodification for profit while advocating for the community maximizes a cultural identity crisis as a result of urbicide that stems from plantation logic that calls for our attention today.

Queens not a Museum de-anchors the big house, the Queens Museum, and magnifies the already present efforts for community engagement. 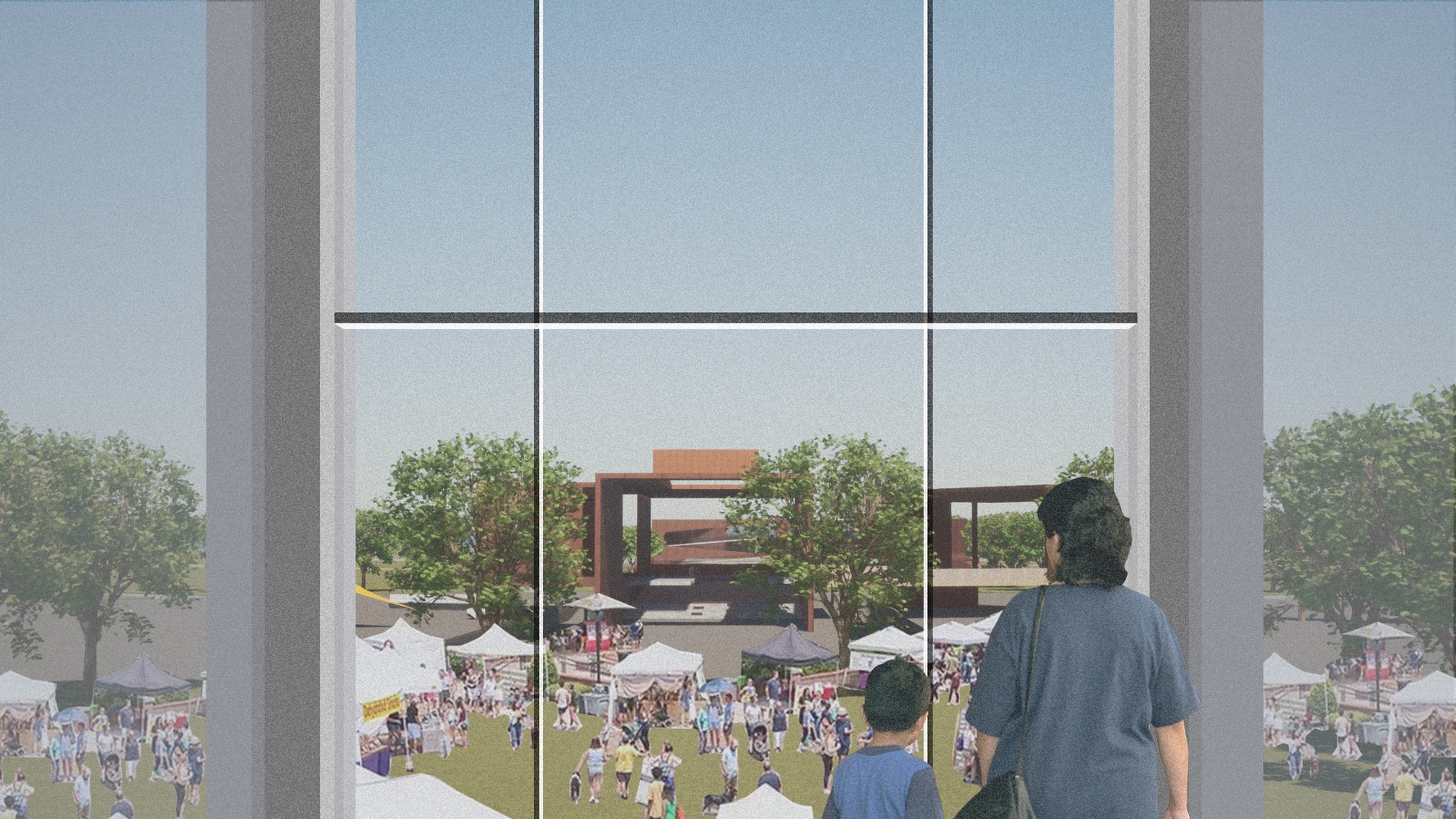