The NMAFA’s new radical future starts in 5 years during the construction period of ROHC (Revitalization of the Historic Core) through Resurrection Museum: a hyper-temporary and hyper-visible museum.

Hyper-temporality occurs when the concept of a permanent collection is eliminated both reducing its own physical presence and relinquishing ownership over the stolen objects, now acting as stewards that maintain, protect, and oversee the safe repatriation of stolen objects to their provenance.

Hyper visibility occurs when NMAFA shows all 4,300 objects in their collection, not just the current 410 (9.5%), allowing transparency between objects and the local and international community. Here physical confrontations for repatriation with the NMAFA and the process of return begin.

Only necessary programs are relocated to the satellite location on the west side of the national mall at the Lincoln reflecting pool, a backdrop to many of this country’s historical moments that confront the image of the white male narrative. From the 1963 march on Washington, 1993 LGBTQ March, 2018 Women’s March, 2020 Black Lives Matter, and most spatially inspirational, 1968 Resurrection City. It has been a significant act of defiance for people who have been marginalized to occupy and spatially reshape the Nation’s curated image. 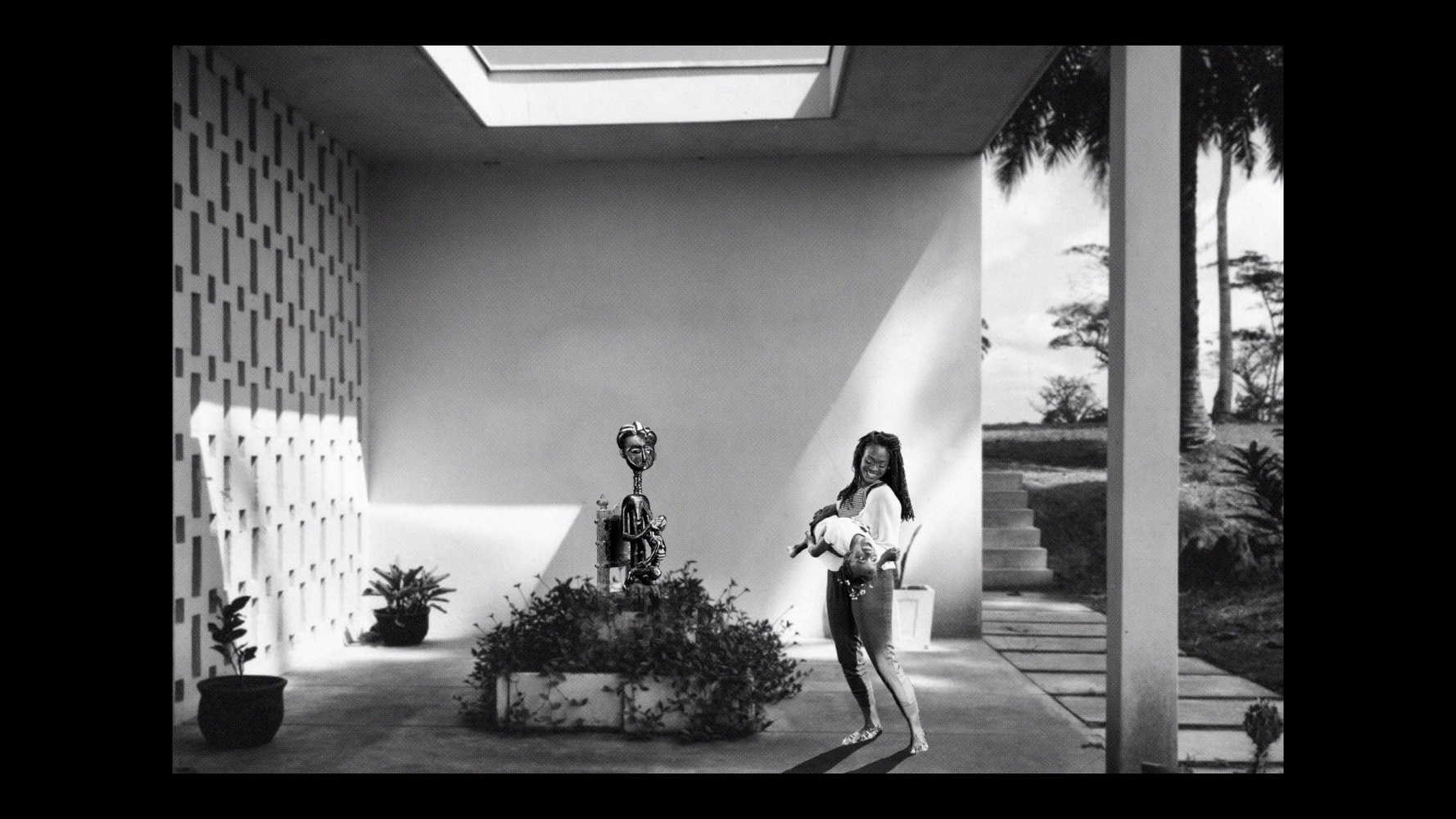 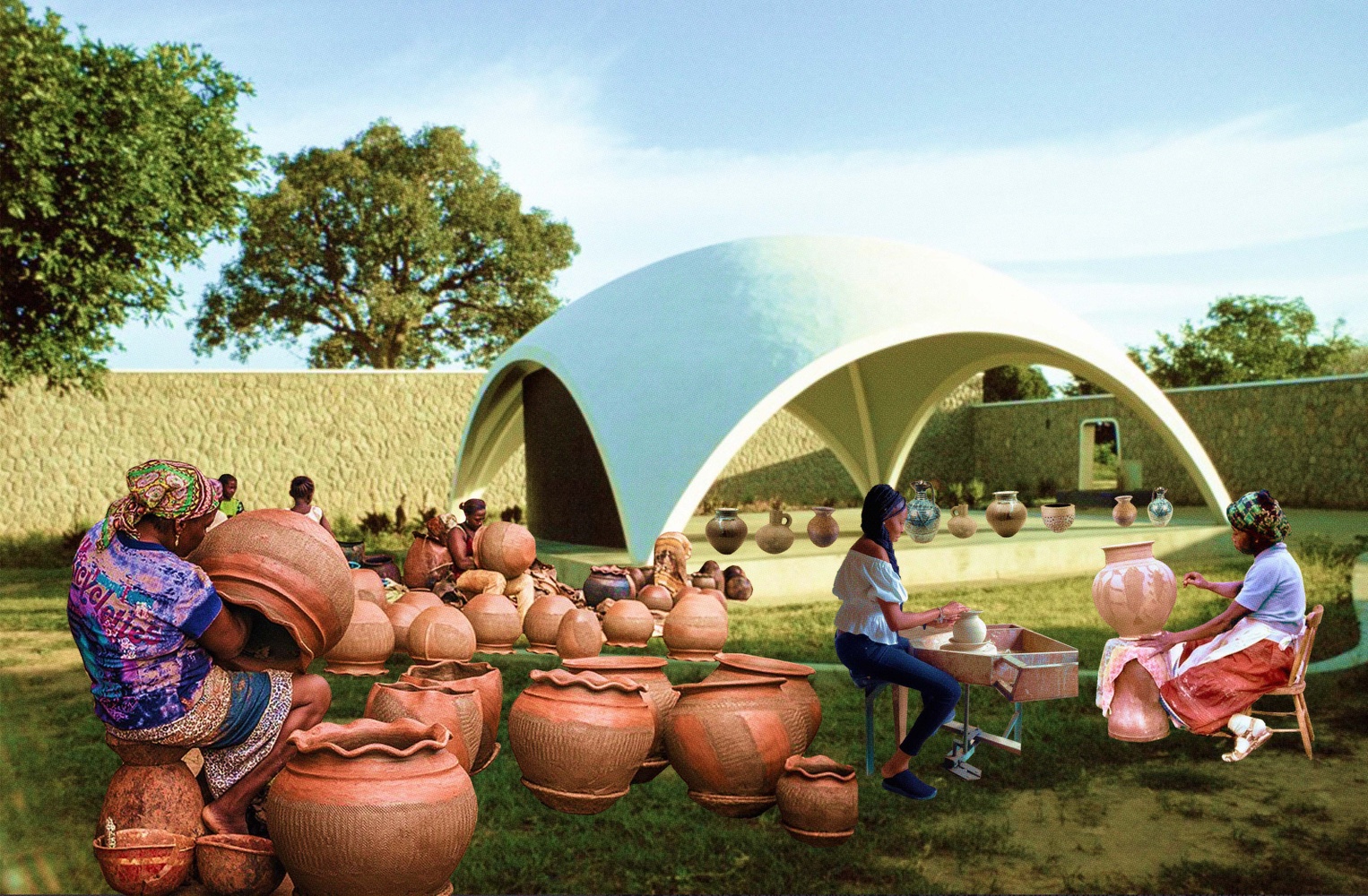 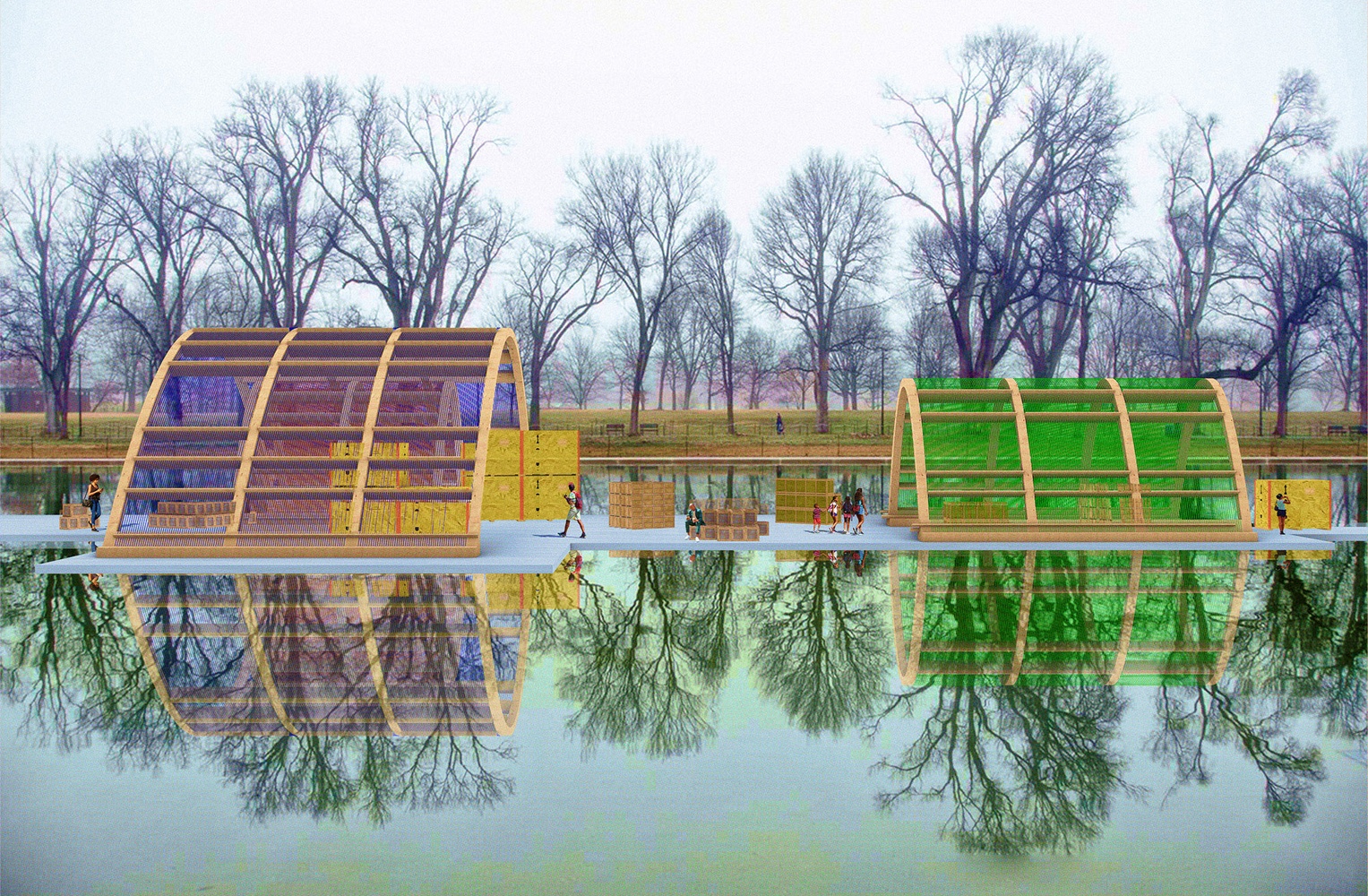 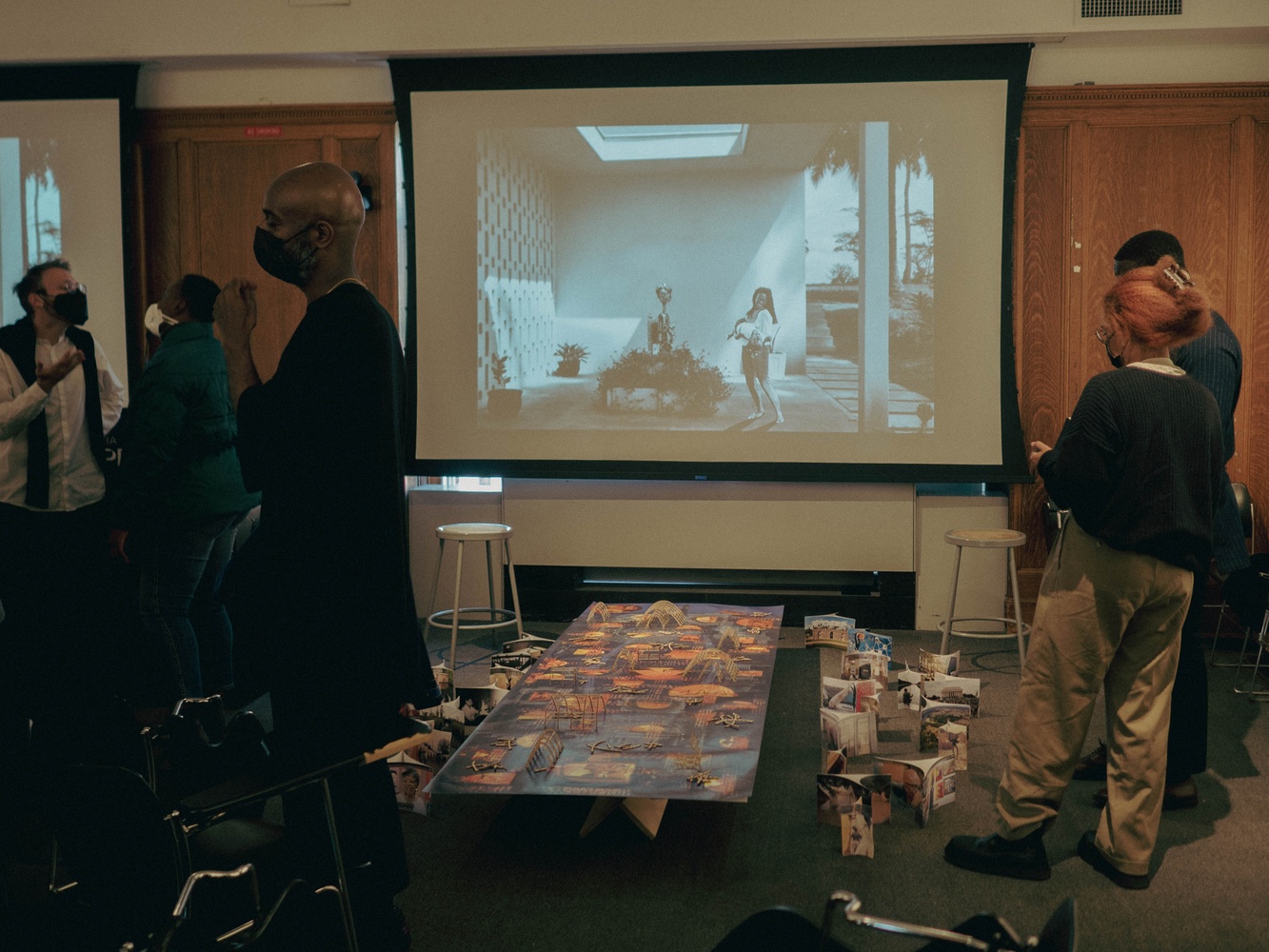 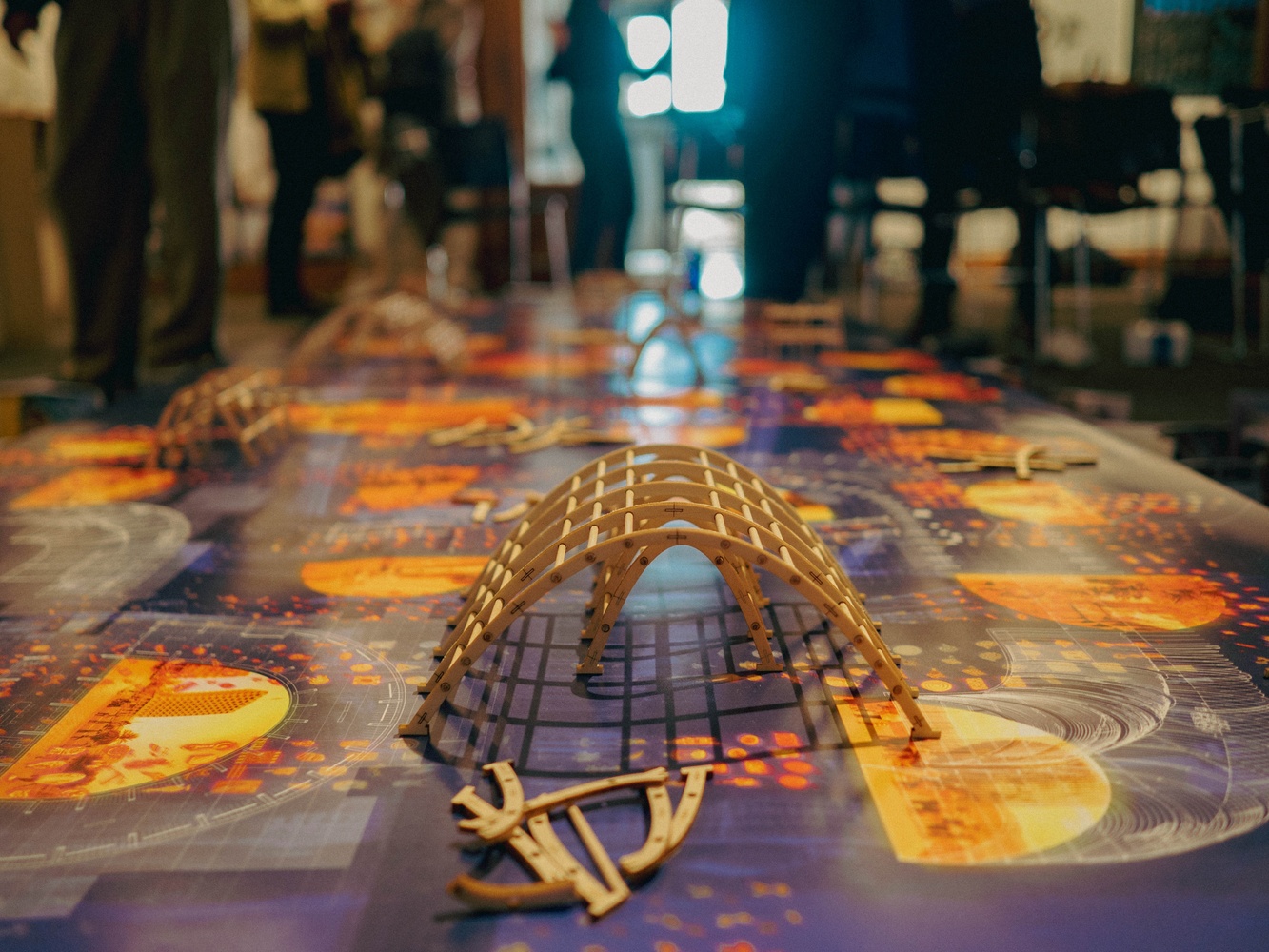 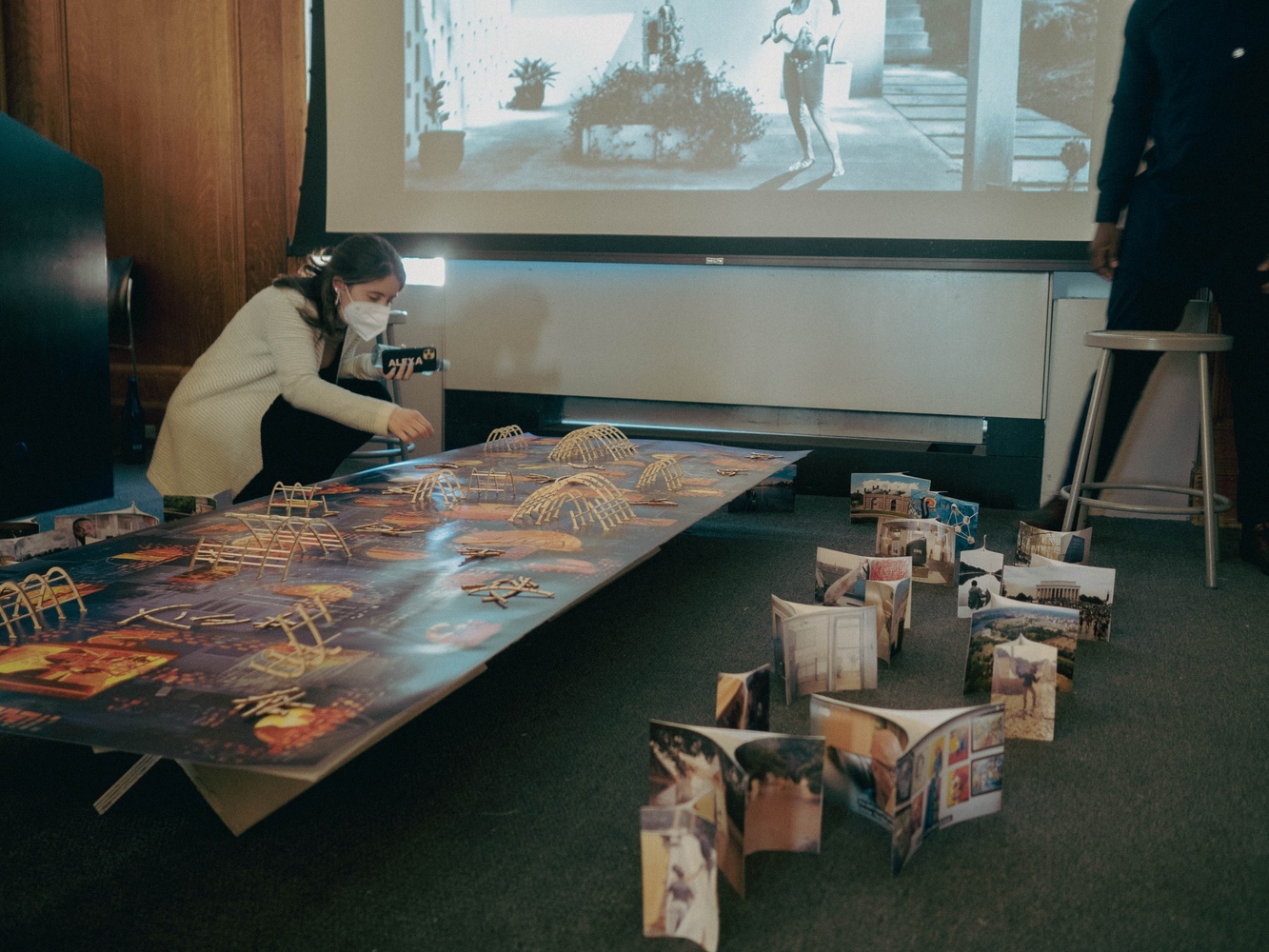 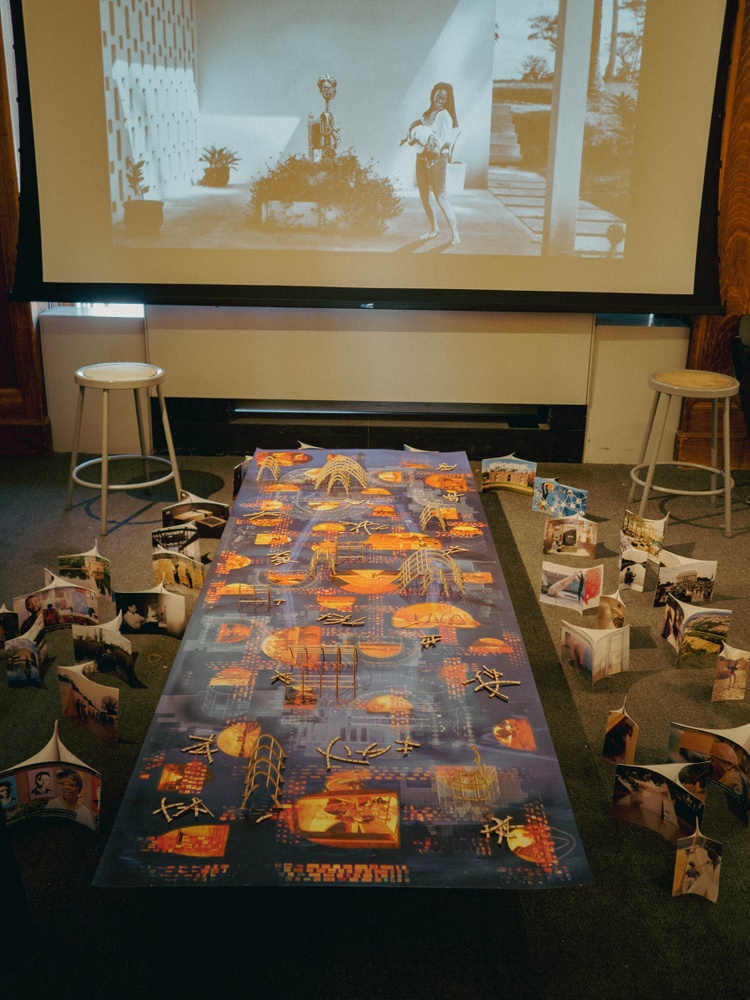