Hilyard Robinson (1899-1986) graduated from Columbia University with a B.Arch in 1924 and an M.S. in Architecture in 1931. He was the first Black graduate to earn an architecture degree in the School’s history. Distinguished for his commitment to socially conscious design, Robinson returned to his hometown of Washington, DC to live and work upon graduation, and later spent nearly a year traveling internationally to study the design of public projects. While at Columbia, he began teaching in the architecture program at Howard University, where he served as Chair from 1928-1930, and where he remained deeply involved throughout his lifetime.

Max Bond, chairman of architecture at the Columbia GSAPP from 1980 to 1984, wrote about his experience meeting Robinson in Harvard Design Magazine: “When I visited his office as a young architect, he was generous with his time and discussed various issues of Modernism in a way that went to the heart of my interests and concerns. Captivated by both the person and the work, I especially appreciated the intimate scale and dynamic proportions of his residential buildings.”

Robinson’s career was distinguished by his focus on public and academic buildings, and he notably rose to prominence in 1938 with the opening of the Langston Terrace Dwellings, the first federally funded public housing project in Washington DC, and the second in the United States. The 274-unit community was designed with open airy spaces, integrated artworks, and featured modern amenities all aimed at creating and sustaining community. The building’s record in the National Register of Historic Places states, “Sculptural features, pre-cast concrete components and the overall aesthetics directly reflect the architect’s contributions. A restricted budget for the project ($1,842,946) encouraged the use of readily available materials and basic unit plans that were designed, in the spirit of mass-production, to be duplicated.” The Langston Terrace Dwellings honors John Mercer Langston (1829-1897), abolitionist, founder of Howard University Law School, and U.S. congressman from Virginia, and it was added to the National Register of Historic Places in 1987.

Robinson is also noted for designing the private residence of Ralph Bunche, the first African American Nobel Peace Prize winner, as well as the Tuskegee Army Airfield, where the Air Force’s first African American pilots, the Tuskegee Airmen, prepared for combat during World War II. His work at Howard University includes the design of Cramton Hall, the Ira Aldridge Theater, the School of Architecture-Engineering, the Home Economics Building, and Locke Hall. In 1984, Robinson was finally recognized as a Fellow of the AIA before his death in 1986. 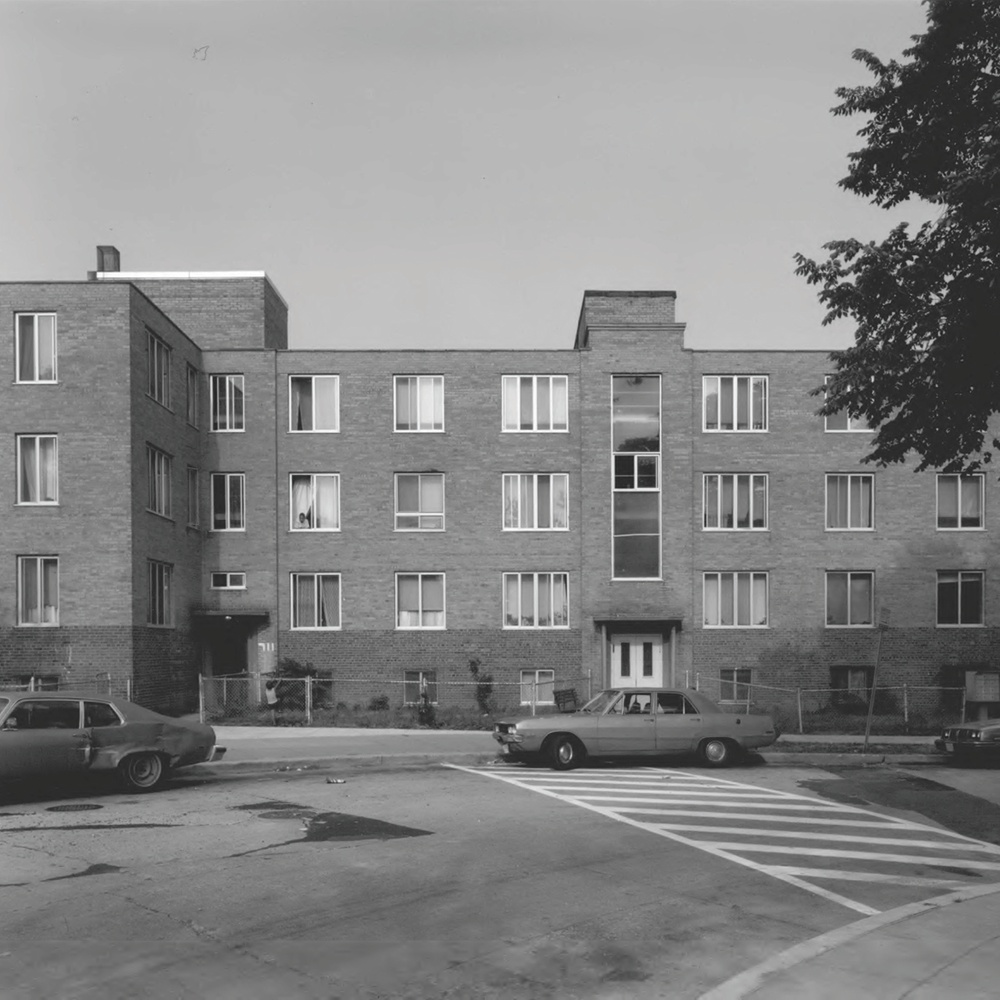 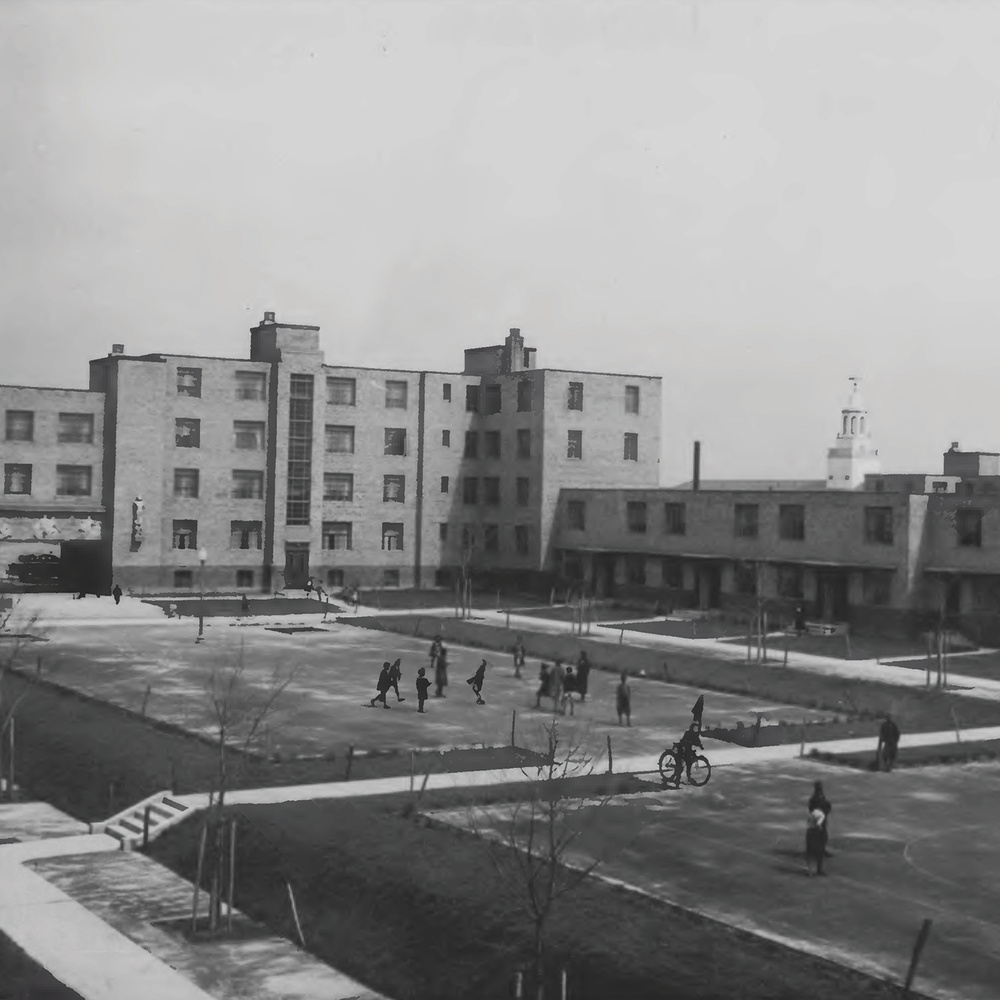 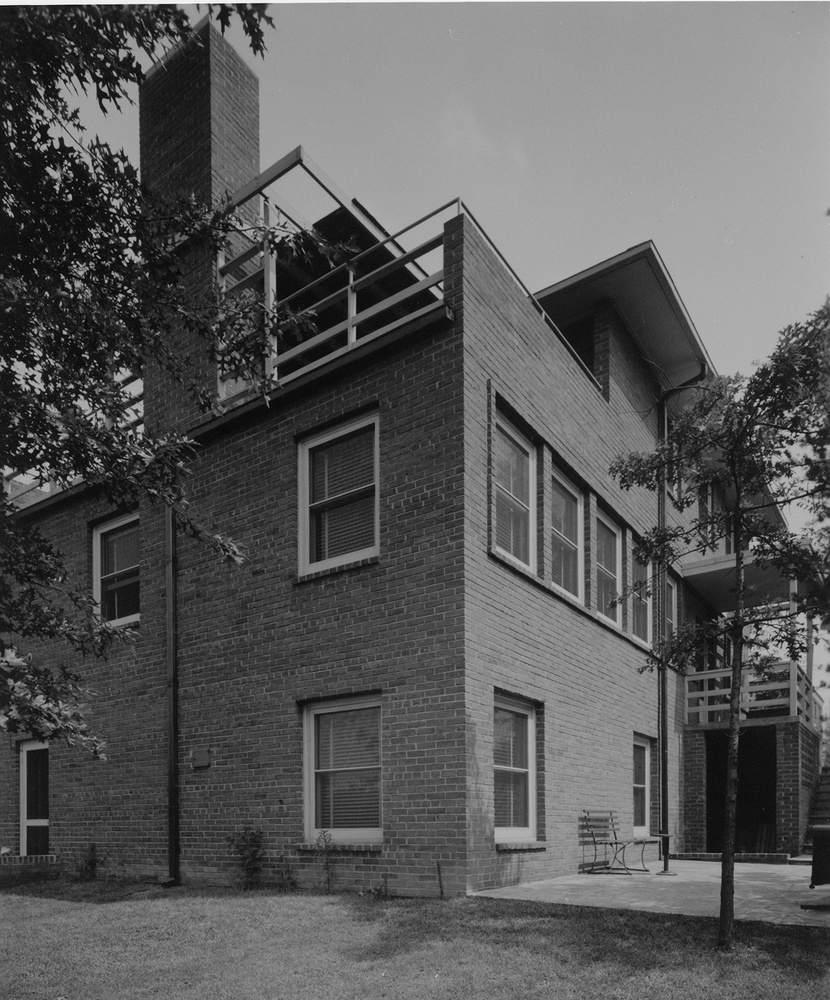 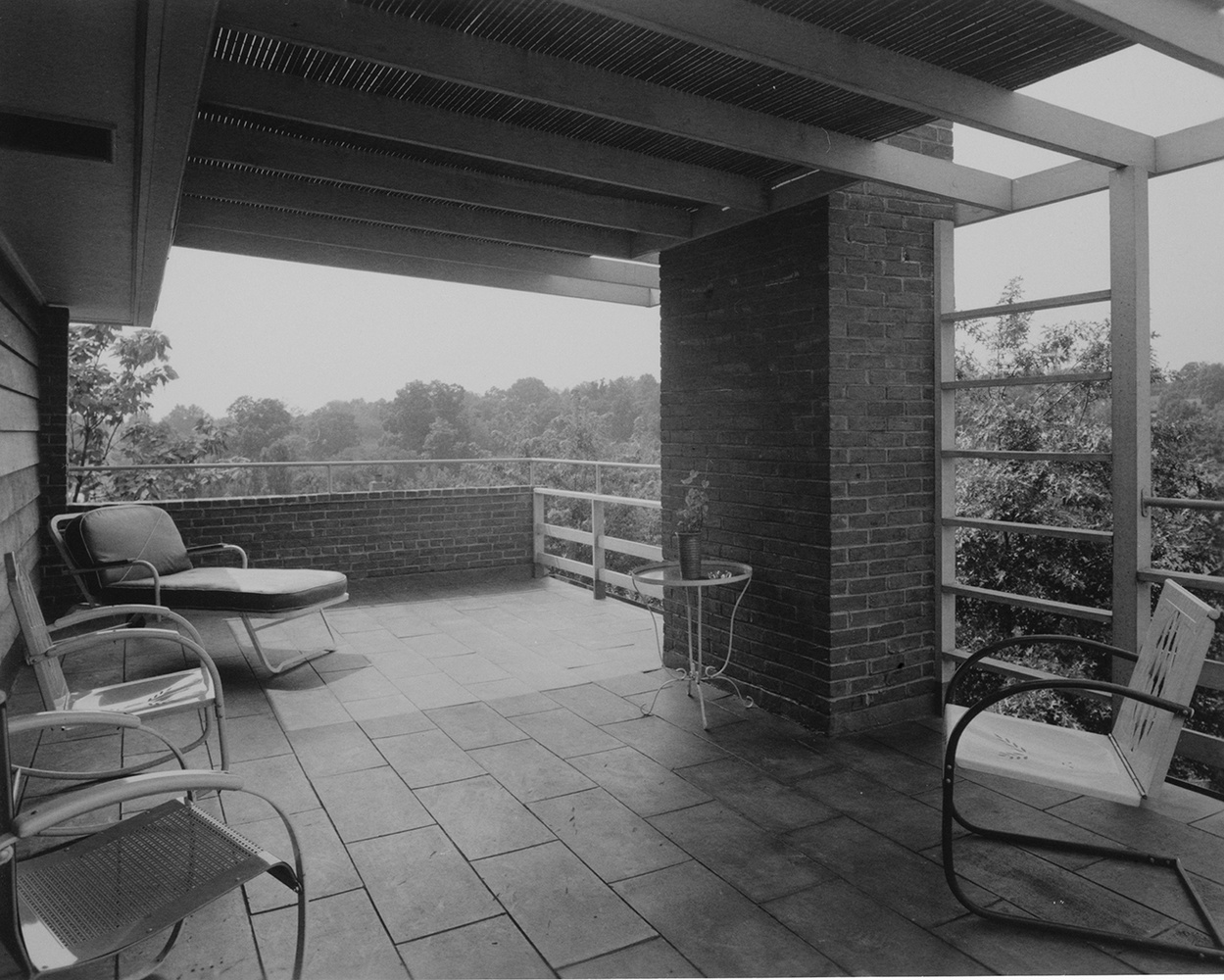 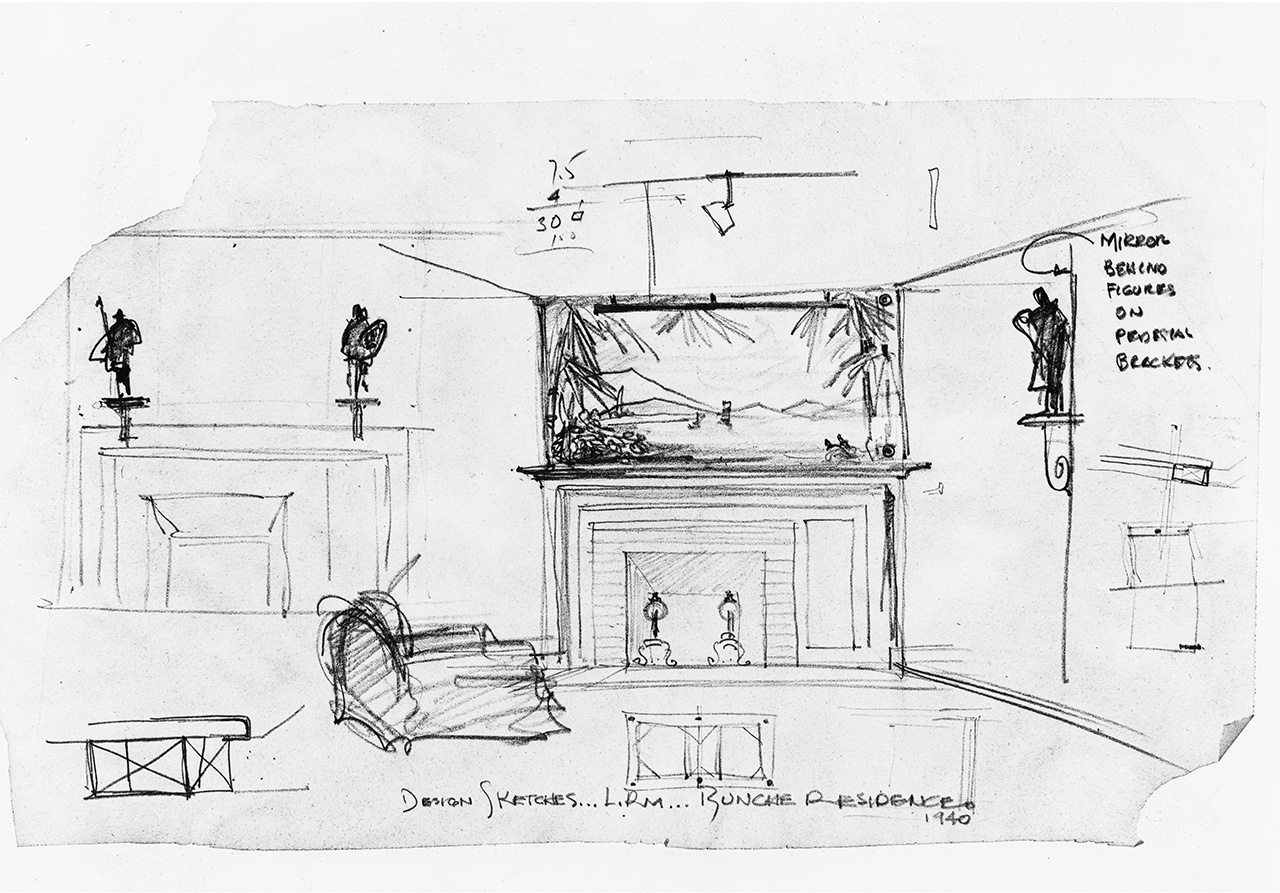