Opening on 16 September, the 2017 Chicago Architecture Biennial, Make New History, features contributions by many Columbia GSAPP faculty and alumni as well as events organized by the school in collaboration with the Biennial Artistic Directors Sharon Johnston and Mark Lee.

Making Books Now
Artistic Directors’ Symposium
Friday, September 15, 1pm
In conjunction with the Chicago Architecture Biennial, Columbia GSAPP presents a discussion among architects who have reengaged book-making on their own terms to explore the printed book as a vehicle for producing and expressing architectural thought. A series of conversations explores how practicing architects are making new history by making books, by approaching bookmaking as an opportunity to frame their practices, and even thinking of it as an architectural project in and of itself.

Current students in the M.Arch program contributed models to the installation of Tatiana Bilbao. 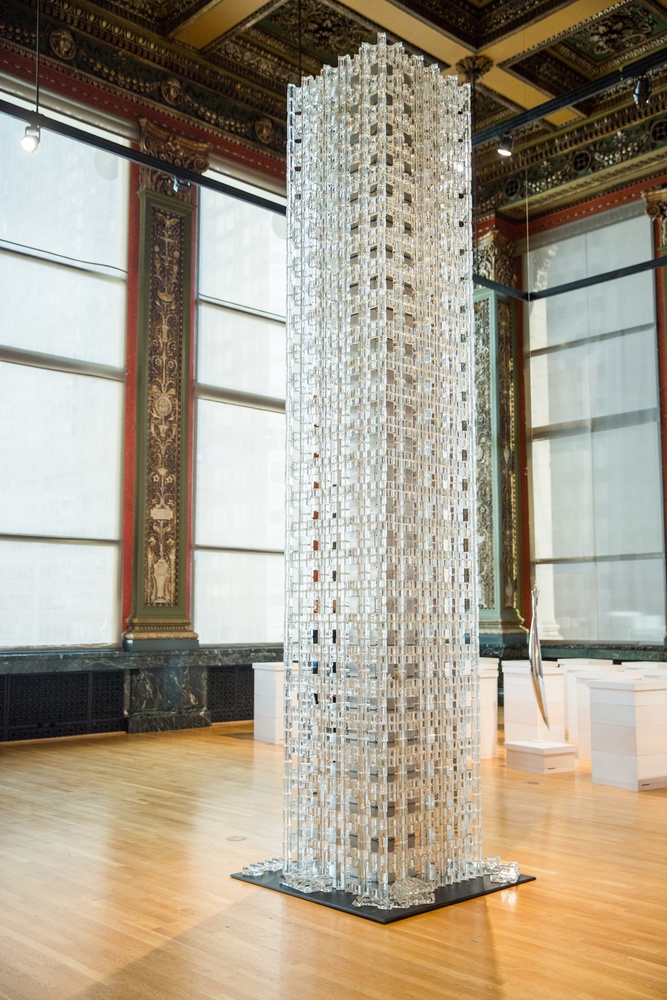 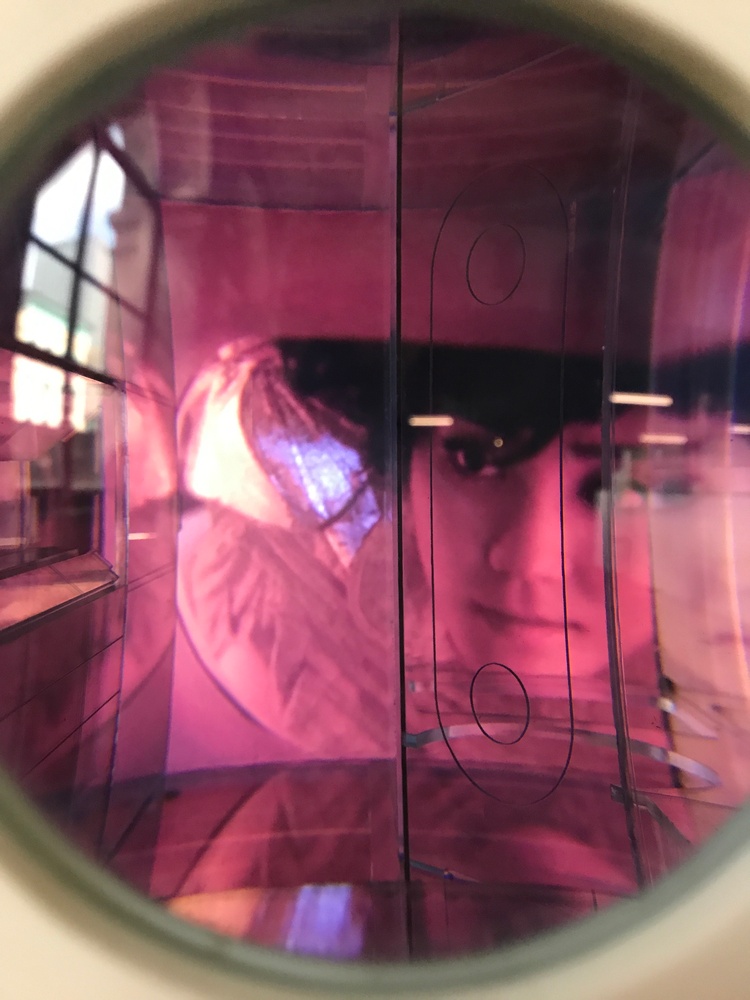 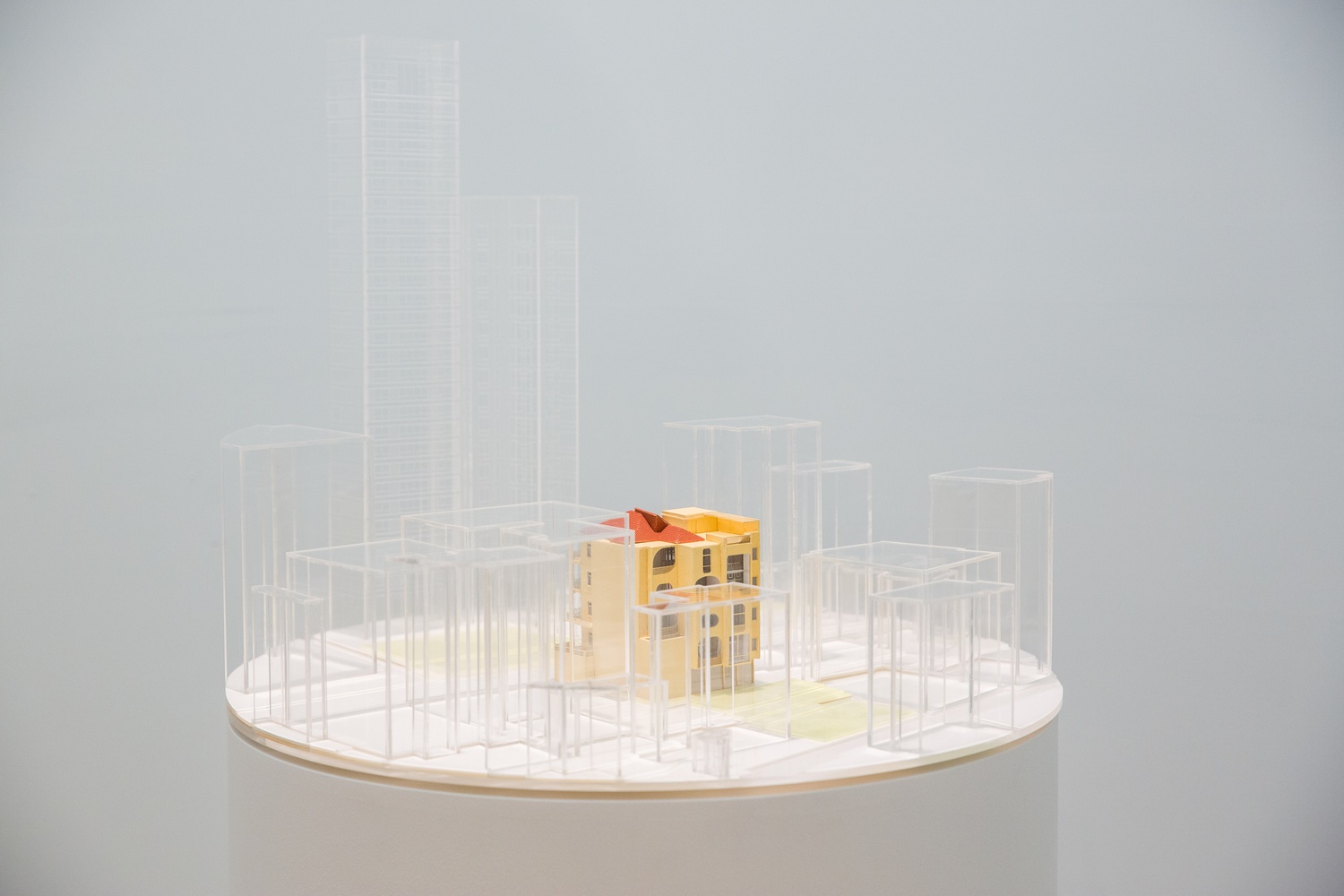 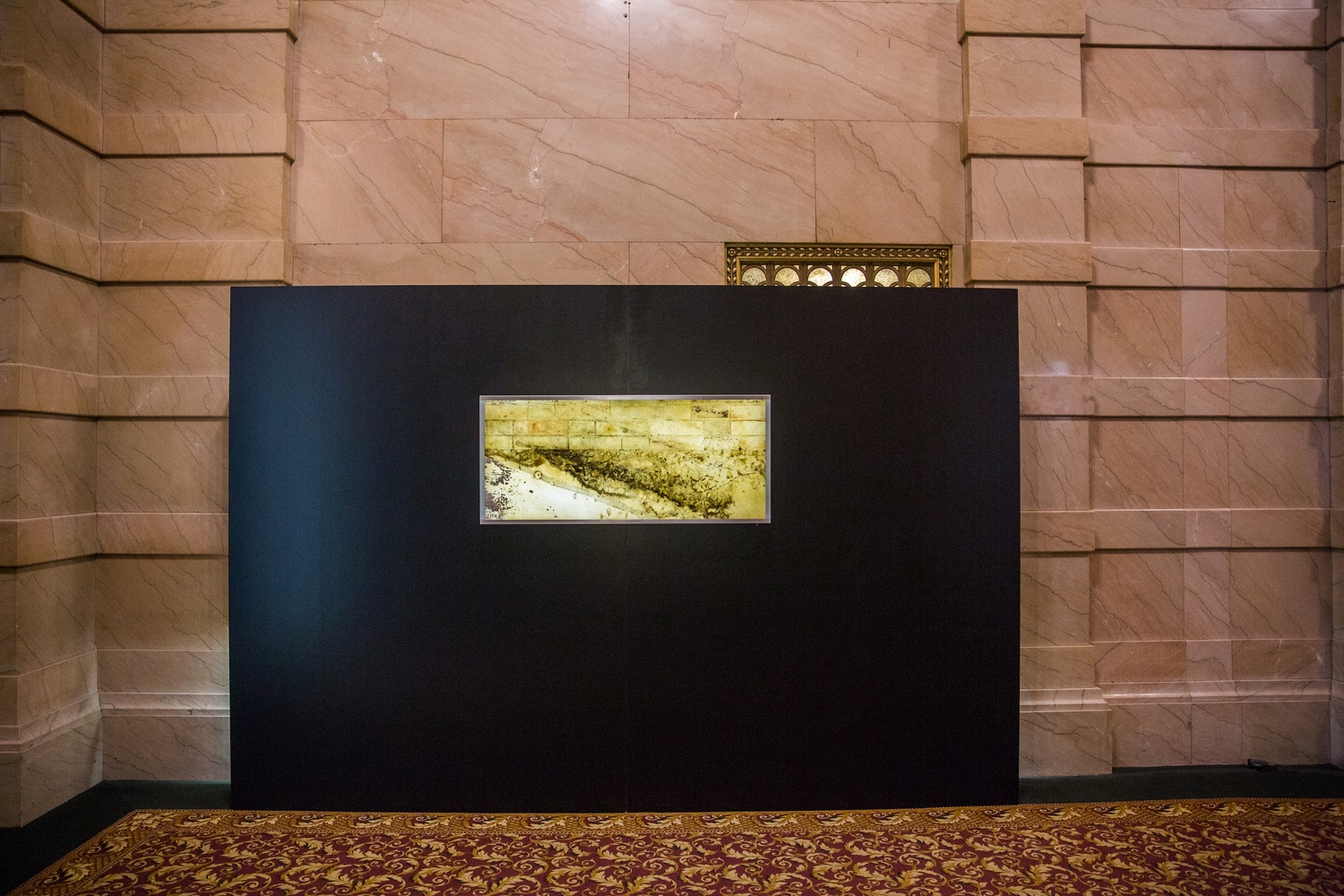 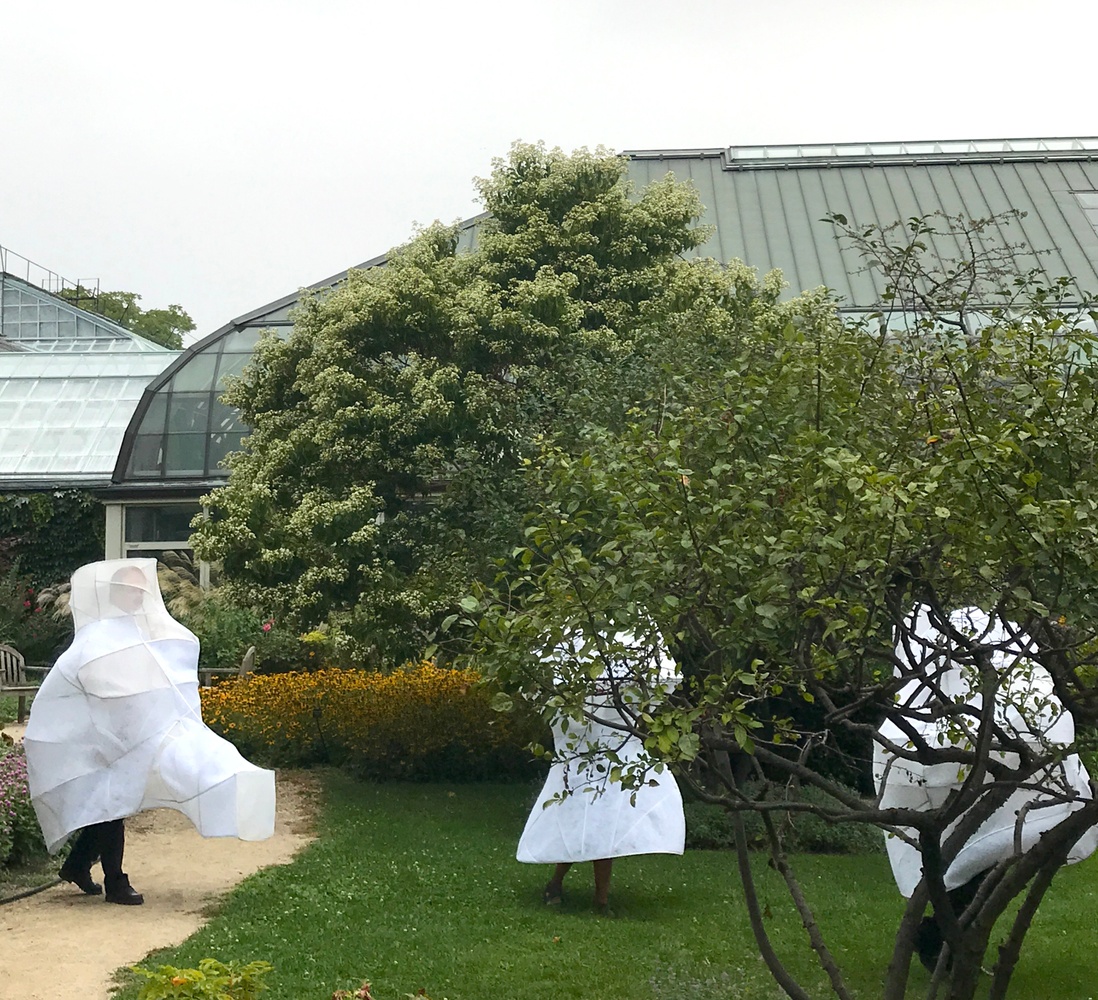 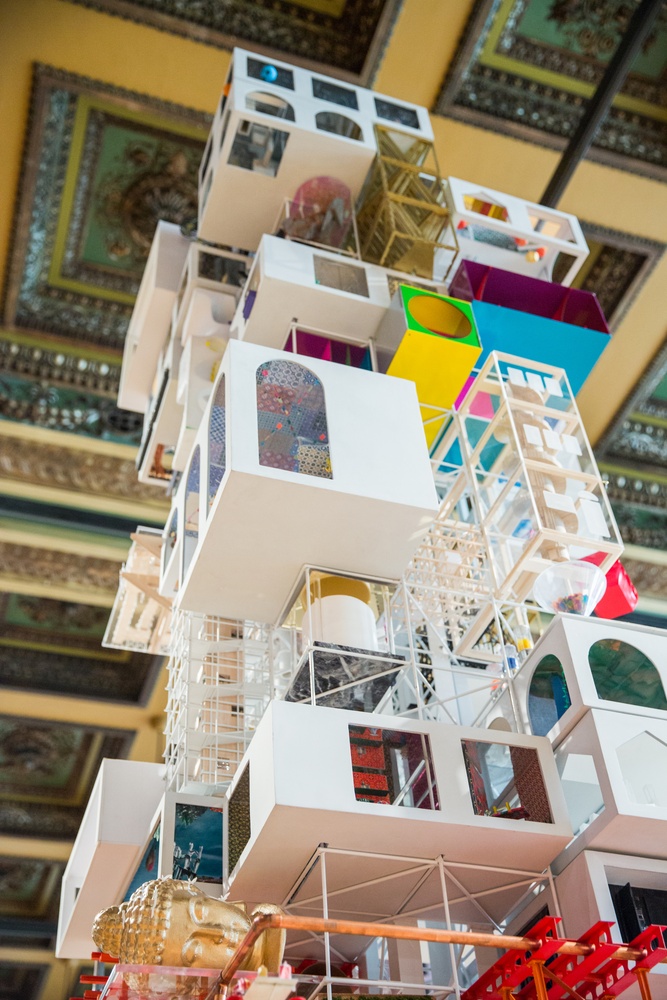