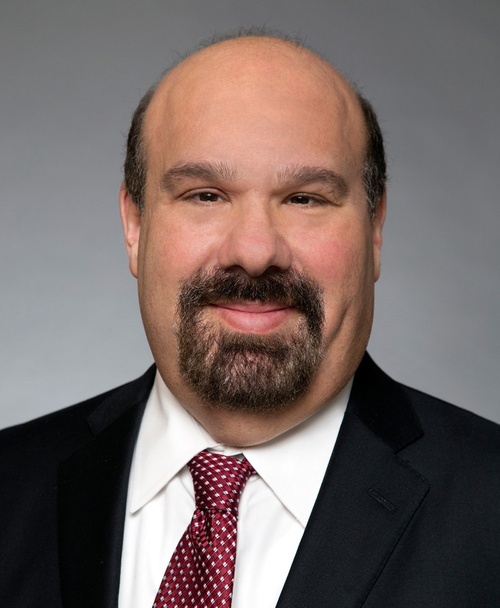 We are deeply saddened to share the loss of Richard Froehlich ‘85 CC '88 LAW, a longtime adjunct faculty member at Columbia GSAPP. Richard was an incredible force in New York City, working for over 30 years in affordable housing most recently serving as Chief Operating Officer, Executive Vice President, and General Counsel of the New York City Housing Development Corporation and all of its subsidiaries. Among his many professional achievements, he was a primary coordinator of HDC’s award-winning preservation efforts that have led to the continued affordability of approximately 100,000 units of low- and middle-income housing in New York City. In 2015, he was honored with the Public Service Award by the New York Housing Conference & National Housing Conference. As a student, he wrote for the Columbia Spectator, later serving as Editor, and was a member of the University Senate.

Rich is remembered as a creative problem solver, a skilled negotiator, and a true champion of the City’s efforts to support so many of its most vulnerable residents.

Rich was predeceased by his husband and partner of 27 years, Dr. Joseph DiVito, Jr. GSAPP extends its condolences to the Froehlich family, as well as the countless alumni who have been inspired and supported by his teaching — and who carry his legacy in the work they do.

More Information
Watch a video produced by the New York Housing Conference on the occasion of Richard Froehlich being awarded the 2015 Public Service Award.