Chris Kroner is Adjunct Assistant Professor in Urban Design at Columbia GSAPP. His experimentation and experience with 3D modeling and animation software garnered him a leadership role at Pratt Institute GAUD, where he coordinates curricula for expanding the role of digital tools for generating, simulating and representing architectural and infrastructural systems. His research led to a unique joint seminar held each summer at Columbia GSAPP. In two courses, Digital Modeling for Urban Design and Reading New York Urbanism, he explores cinematic studies of contemporary urbanism, which become a collective body of inquiries and techniques that segue the research into an advanced urban design studio. He has also taught at City College, the University of Virginia, the National Building Museum, and Ïzmir University of Economics (Turkey).

Chris Kroner is an active practitioner, and is Associate Partner at Dean/Wolf Architects. At Dean/Wolf he has lead a series of award-winning projects: “Ephemeral Edge House” won a Progressive Architecture Award in 2012 and is soon to complete construction. Construction is also underway of “Restless Response: Emergency Medical Station 50” at Queens Hospital, which continues the legacy of Mayor Bloomberg’s Design Excellence Initiative.

Kroner holds a Bachelor of Science from the University of Virginia, and a Master of Architecture from Columbia GSAPP, where he was the recipient of the Lucille Smyser Lowenfish Memorial Prize. He has helped curate several exhibitions on design strategies, and has been recognized for his ability to synthesize sustainability with production in his winning competition entry, “Greater Awareness for Green Architecture.” 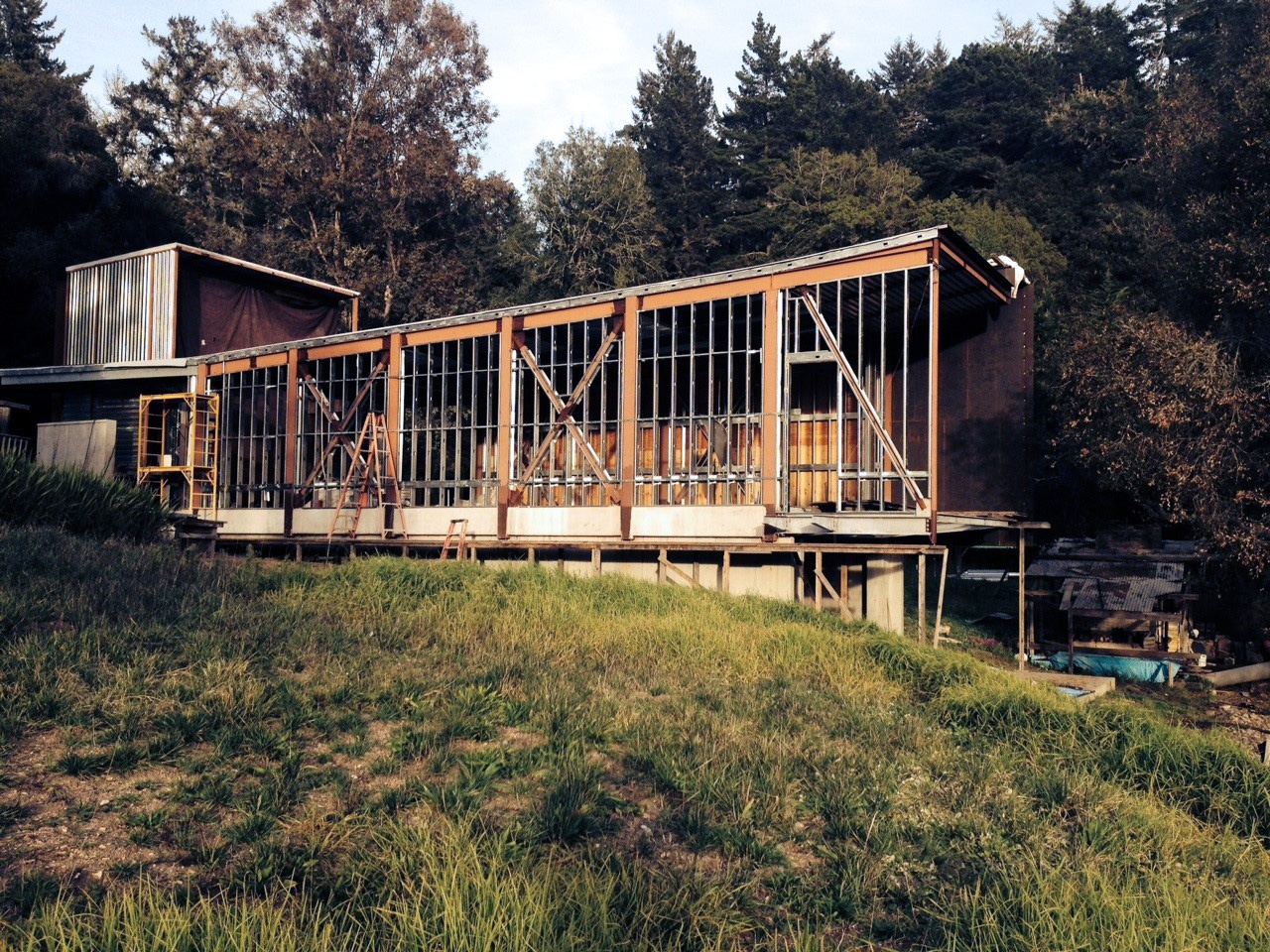 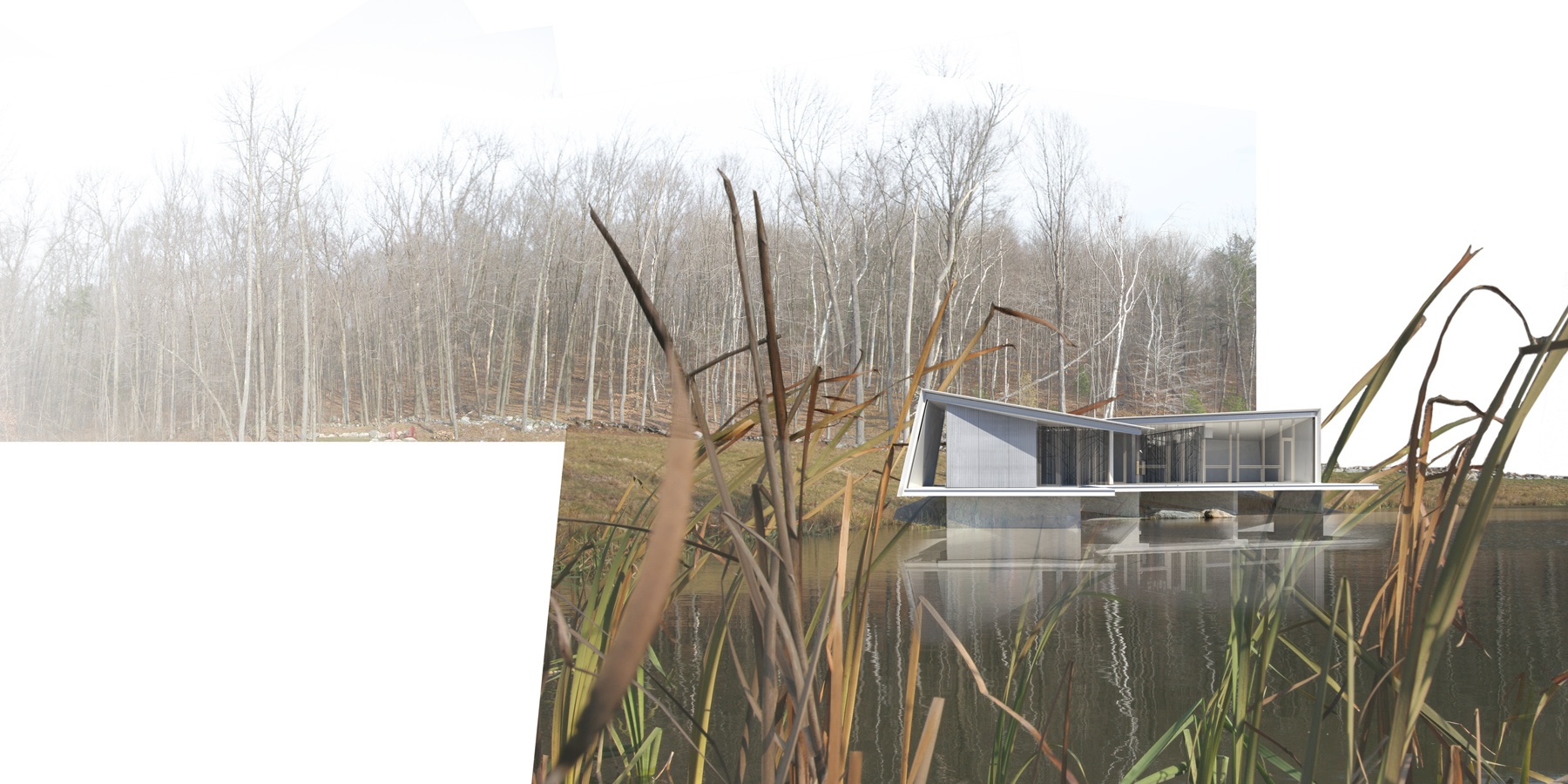