Graphics Project is an annual series of lectures, discussions, and portfolio reviews exploring the role of graphic design within the field of architecture organized by Yoonjai Choi.

Ben Fehrman-Lee is a graphic designer developing work with individuals and institutions in cultural and public domains, primarily in the fields of art and architecture. Together with Neil Donnelly he has collaborated closely with the Met, Cooper Hewitt, Guggenheim Museum, Peggy Guggenheim Collection (Venice), Harvard GSD, and Weiss/Manfredi. Additionally, he has worked with Moving/Image Festival (Seoul), Rafi Segal Architecture|Urbanism, Park Books (Zurich), and designed customized alphabets for Fondazione Prada, Office Alexis Mark, and Micaiah Carter, among others. He has taught, offered lectures, and/or served as a critic at Parsons, Pratt, Rutgers University, Yale University, and Columbia GSAPP. He holds a B.F.A. from Art Center College of Design and an M.F.A. from Yale School of Art.

Laura Coombs is a Senior Designer at the New Museum and a Lecturer at Princeton. She has worked as an architectural and environmental designer in New York for clients including Herman Miller, Diller Scofido + Renfro, Zaha Hadid, Vito Acconci, and Pentagram, among others. She has served as a design critic at Yale School of Art, Columbia GSAPP, Cooper Union, Parsons, Pratt, and Werkplaats Typografie. In 2017, she graduated from the Yale School of Art with an MFA in Graphic Design. Previously, she graduated from Cornell University with a Bachelor of Architecture degree.

Min Hee Lee is an independent graphic designer based in New York City. She works on branding and editorial design with collaborators in art, architecture, fashion and commerce. Previously she worked at Common Name (on projects including Planeta, Syracuse Architecture, Columbia GSAPP, and Assembled Brands) and Wax Studios (Arper, Rubin Museum of Art, and Gradient Architecture). Other recent design projects include special campaign and branding systems work for Uniqlo and Bloomingdale’s. Prior to attaining her MFA in graphic design at Yale, she worked as a strategic planner at the global advertising agency Ogilvy & Mather and studied business at the Wharton School at the University of Pennsylvania. She teaches typography at SVA, and has been a guest critic at Columbia GSAPP, U Penn, Parsons, and Pratt. 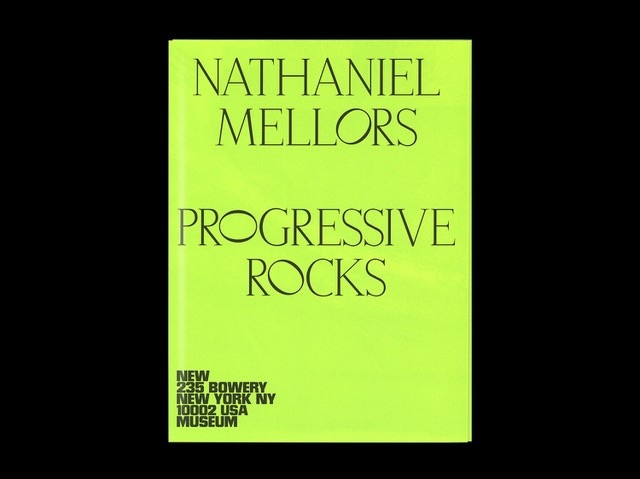 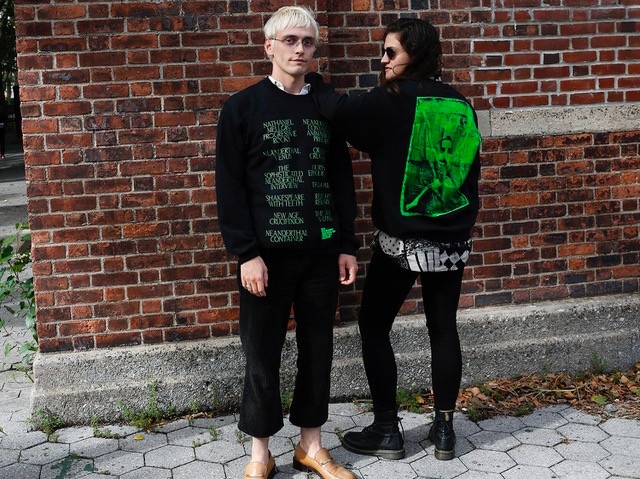 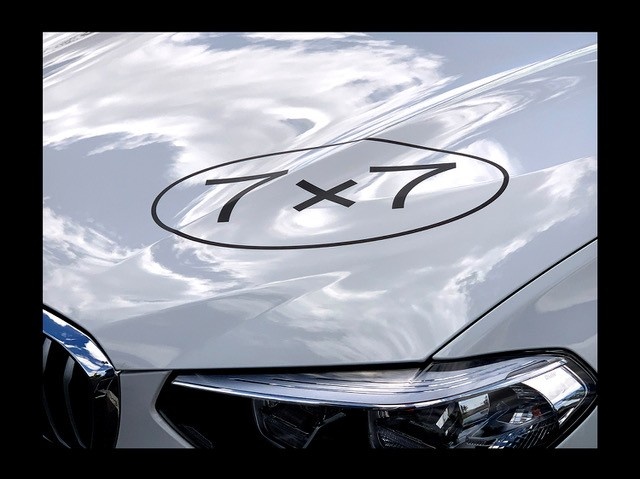 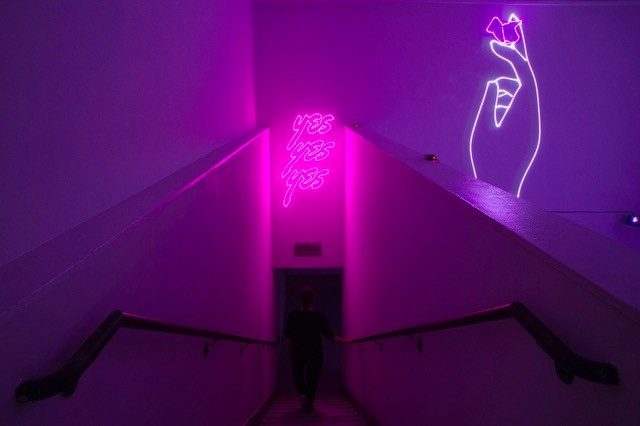 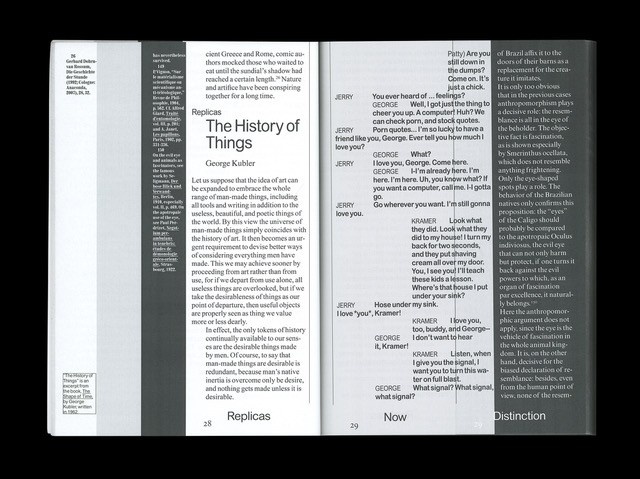 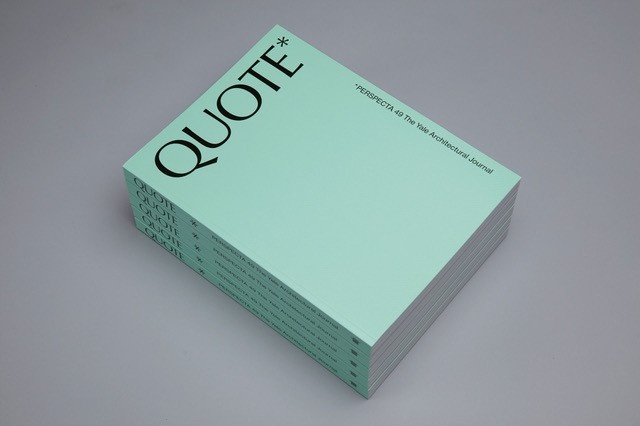 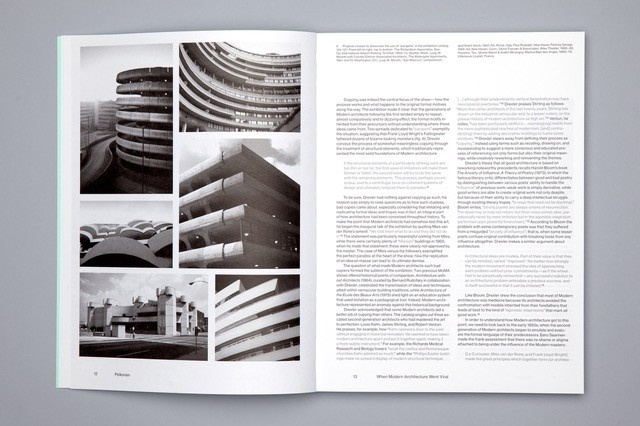 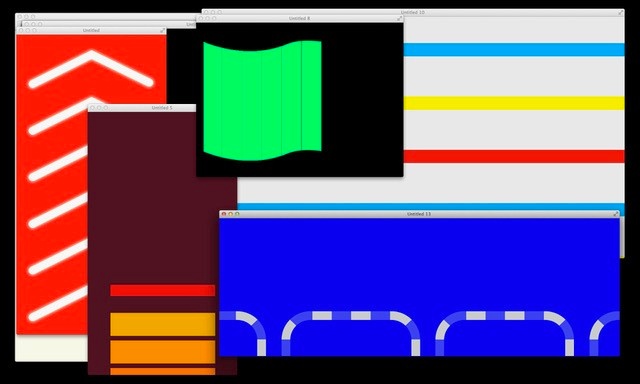 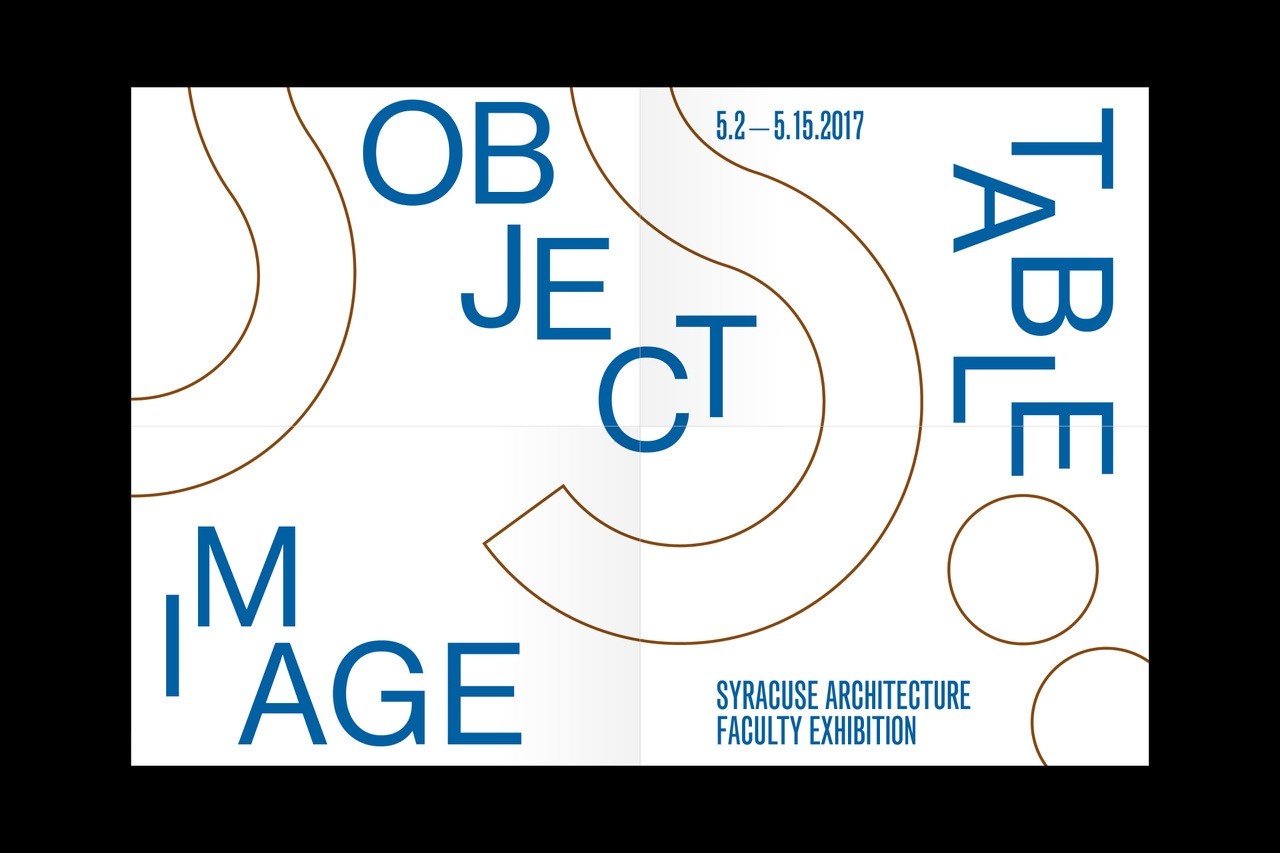 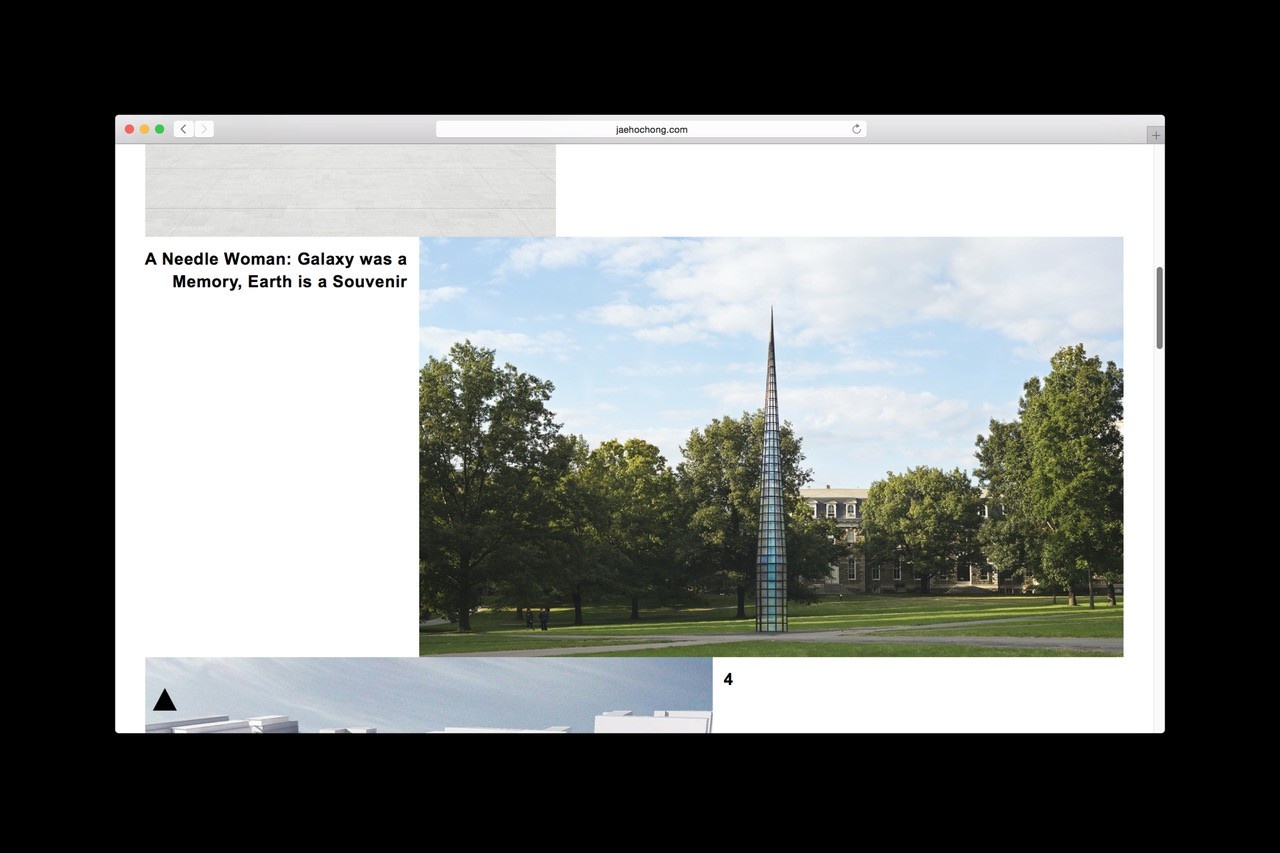 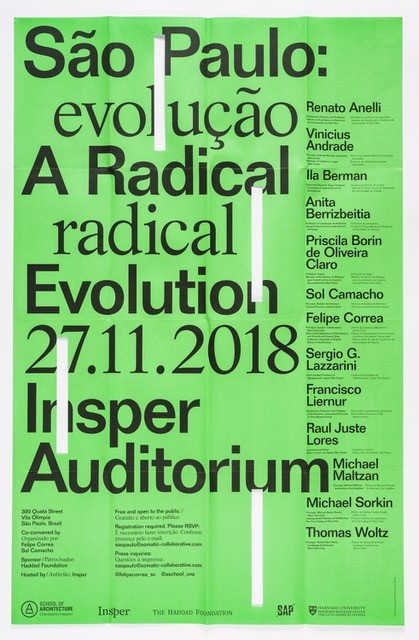 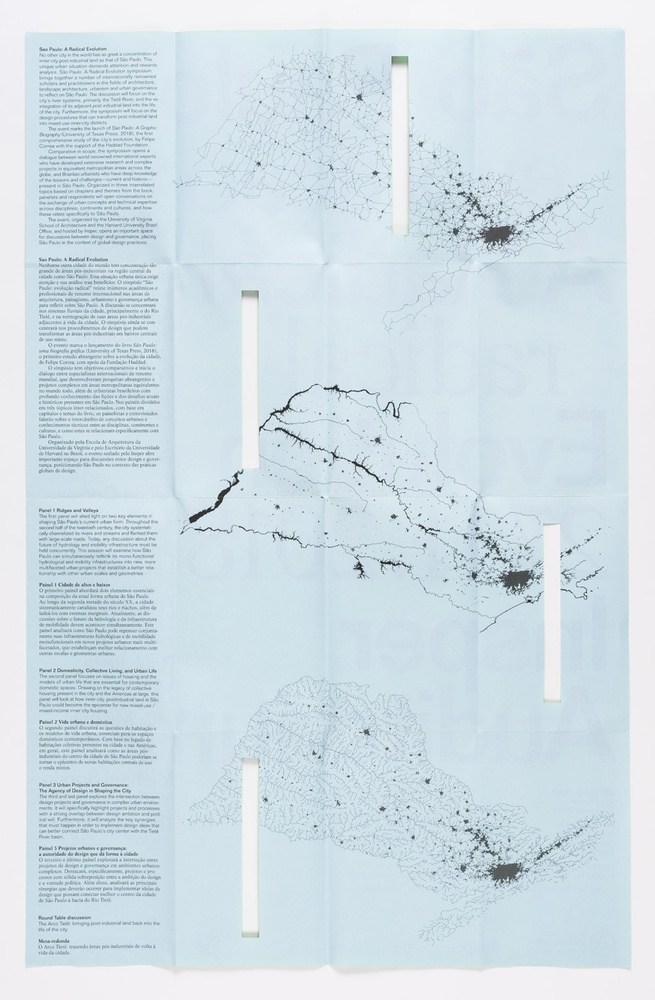 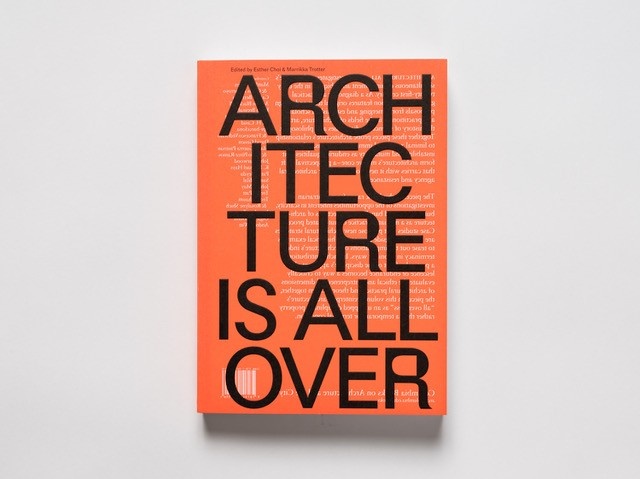 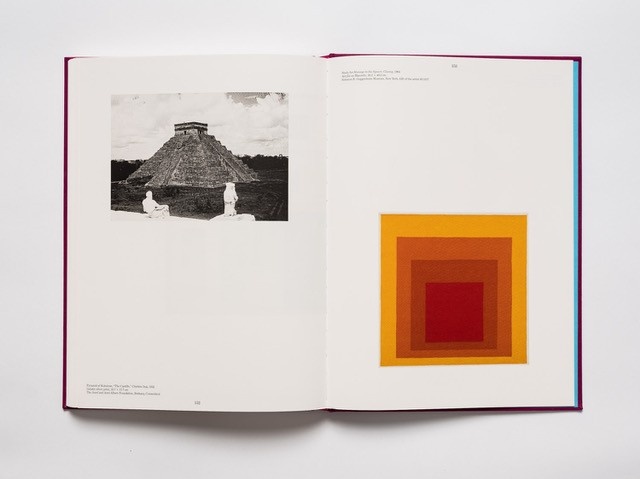 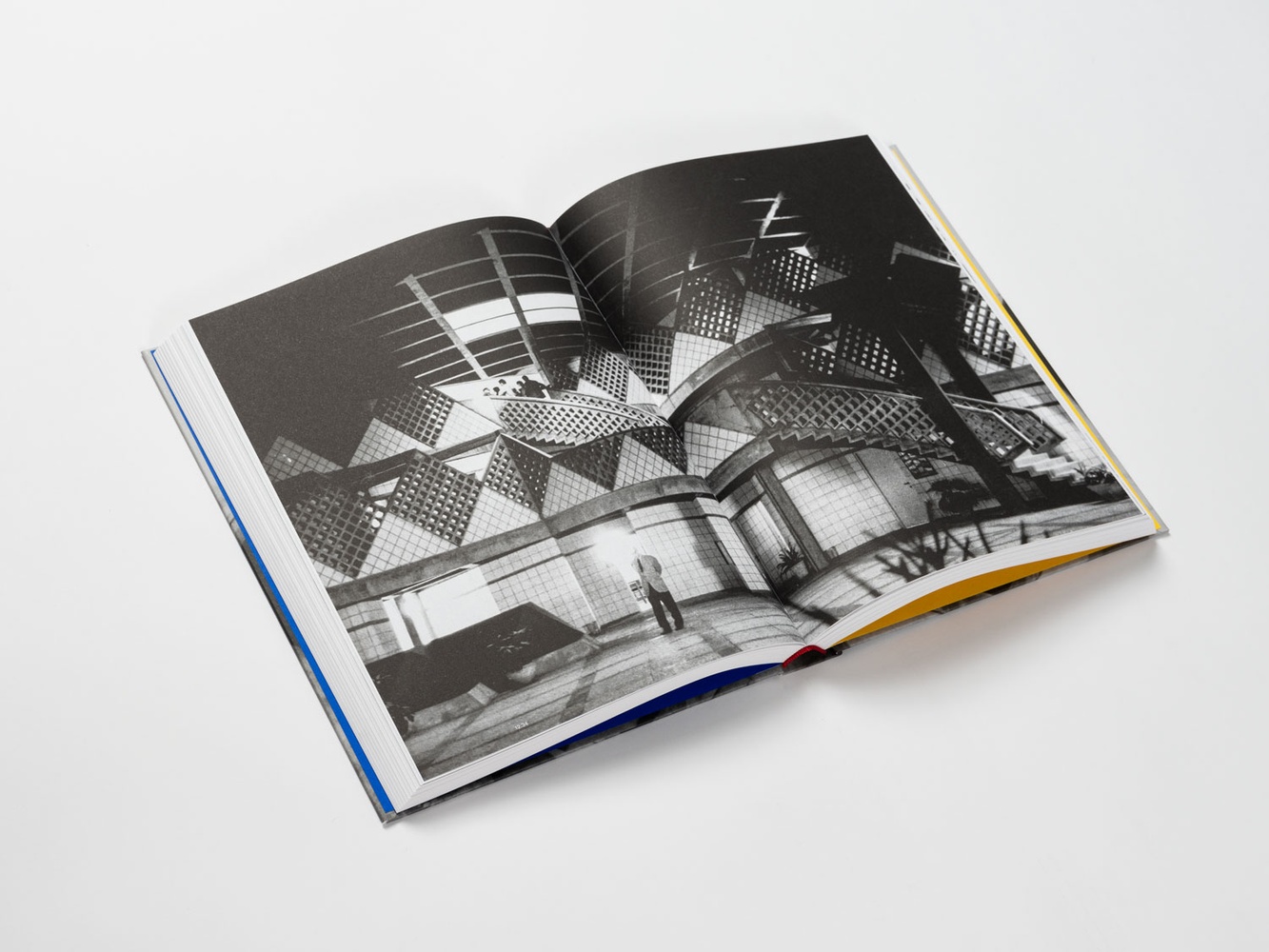 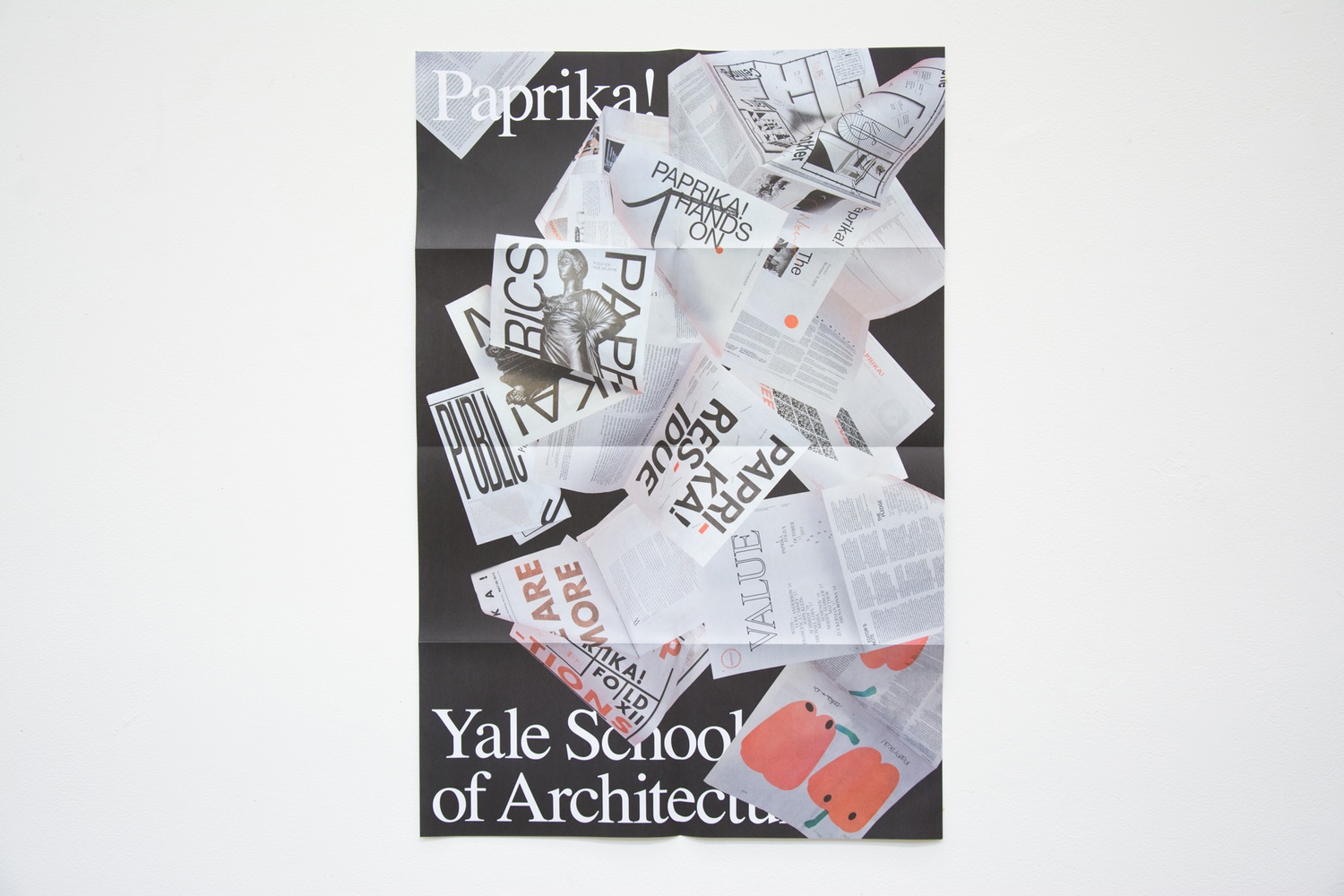