Sarrah is also a professional engineer and architect. She is the founding partner of Agencie Architecture & Engineering PC, a comprehensive architecture, engineering and build office in Tribeca. Since it’s inception in 2007, Agencie has completed over 117 projects in excess of $132MM worth of capital improvement costs.

Agencie is a leader in special structures and technically crafted projects as best illustrated in the project Urban Umbrella which won the NYC Department of Buildings competition for the redesign of sidewalk sheds. Sarrah leads the firms'structures and retail work. Recent projects include Gucci stores US wide and the historic AKA Hotel at Times Square.

Prior to founding Agencie, Sarrah worked for Bernard Tschumi and also apprenticed at Buro Happold Engineering, where she engineered some of the most geometrically complex structures in the world, including the roof at the United States Institute of Peace and the 2002 Winter Olympics Medals Arch. 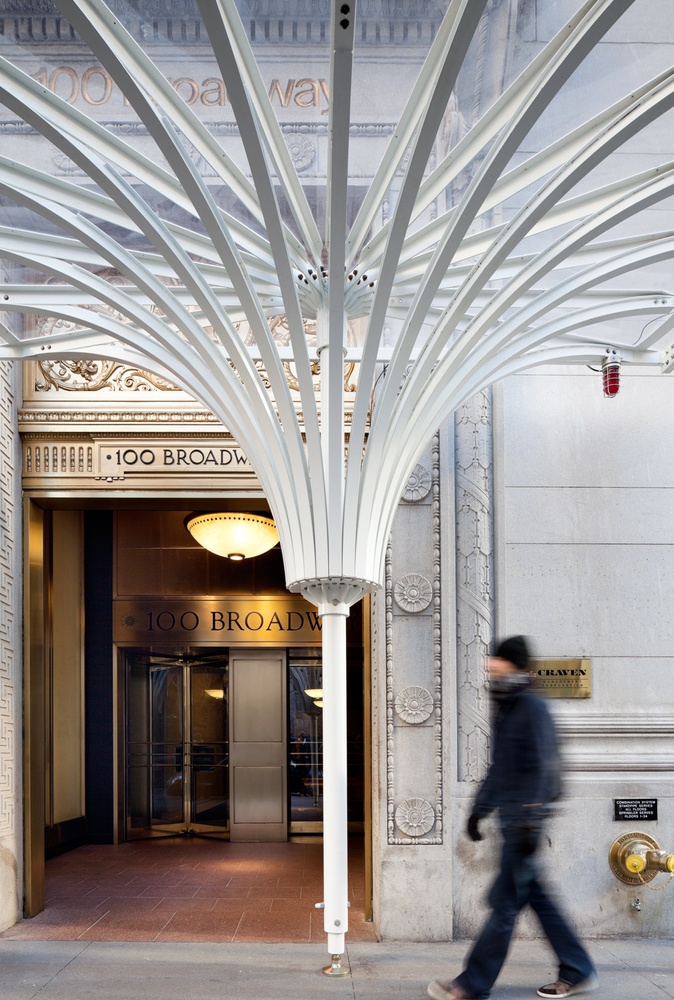