Giancarlo Mazzanti (1963, Barranquilla, Colombia) is an architect graduated from the Javeriana University, Bogotá - Colombia (1987) with a postgraduate degree in Architecture History and theory, and Industrial Design from the University of Florence. Italy (1991).

He has been teacher in several Colombian universities, and has taught at some of the most prestigeous American universities such as Princeton University in 2012, Harvard Graduate School of Design in 2014 and University of Pennsylvania in 2016. He has been invited to lecture at Pratt, Yale, Berkeley, University of Valencia, Monterrey, Buenos Aires, Catolica del Peru, MIT, Tulane and Strelka, among others.

Amongst some of his most relevant projects are the Convention Center, Biblioteca España, the Southamerican Games Coliseums in Medellín, Colombia, the Tercer Milenio Park, El Porvenir Kindergarten in Bogota, Timayu Kindergarten in Santa Marta and most recently Pies Descalzos School in Cartagena and Marinilla Educational Park.

He has received several national and international awards and honors. Most of his architecture work involves social values at its main core; it searches for projects that empower transformations and build community. 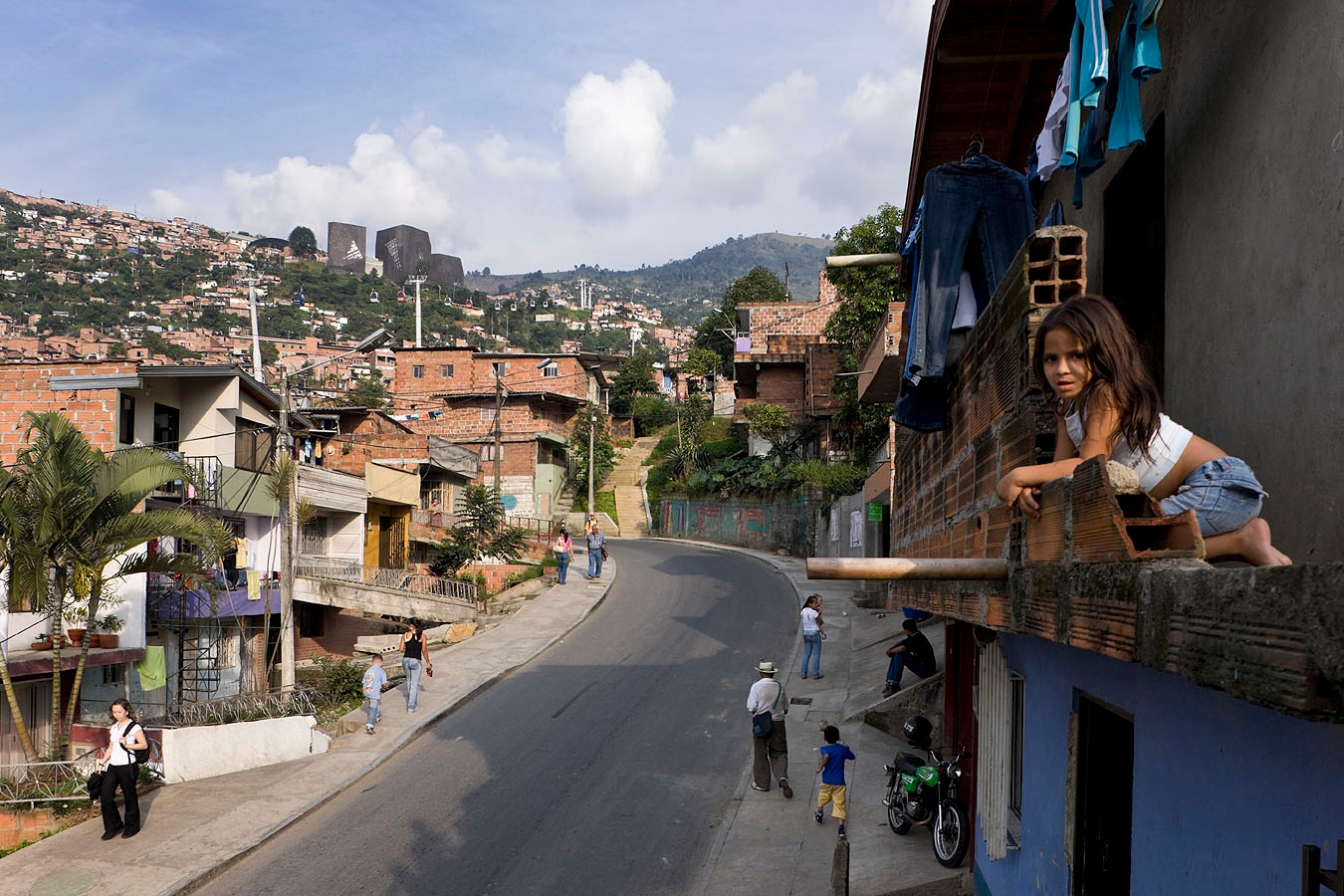 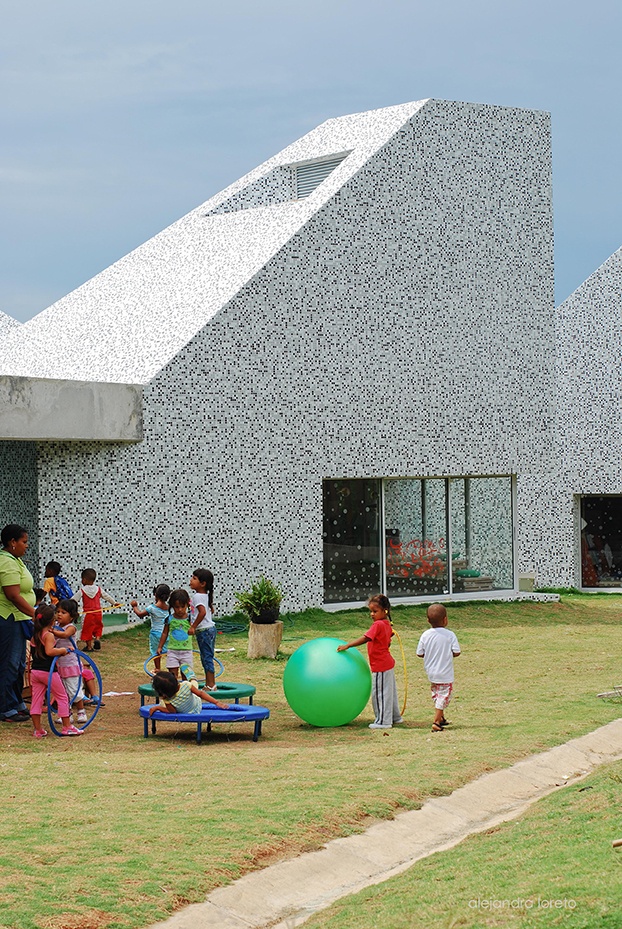 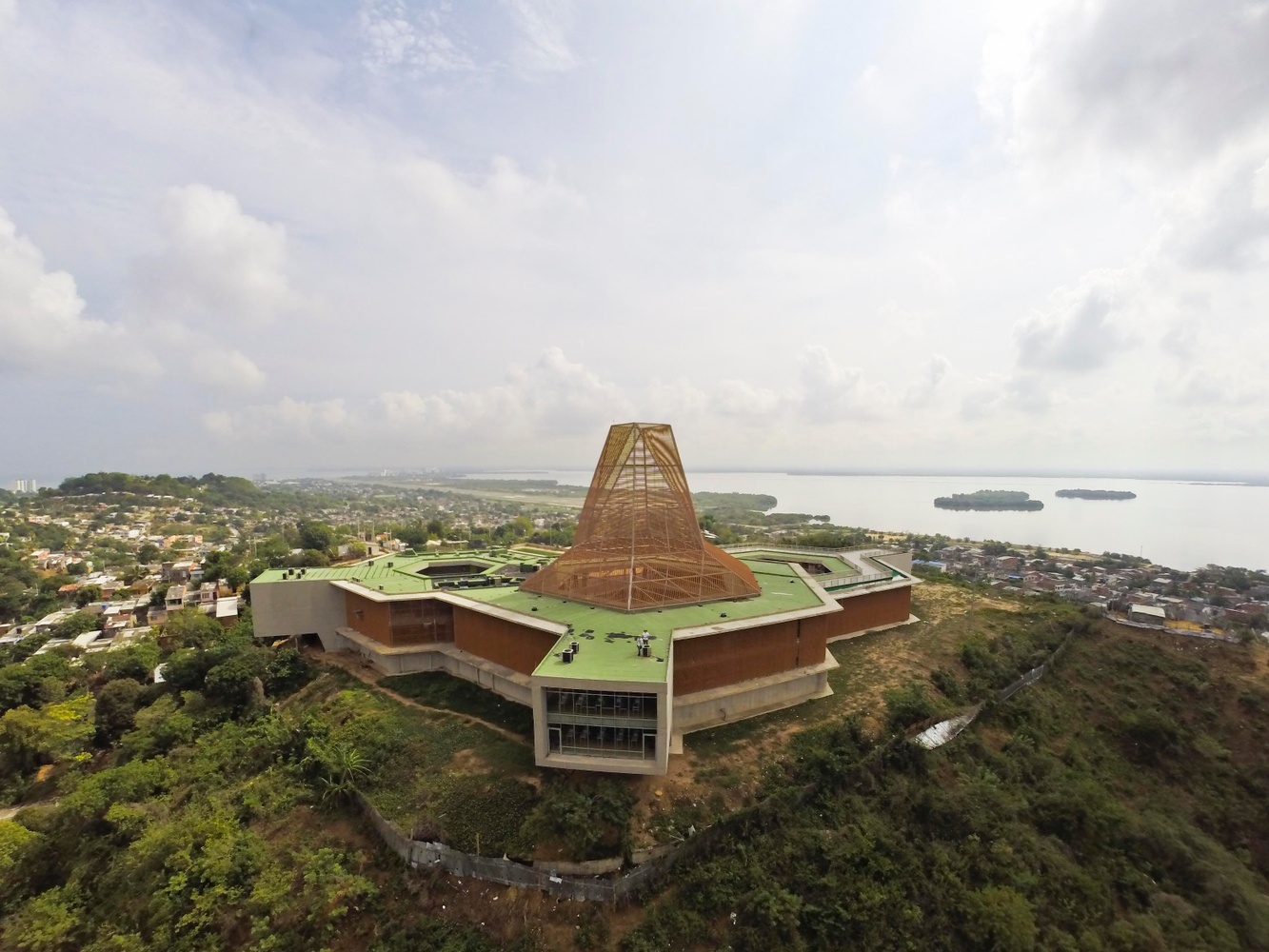 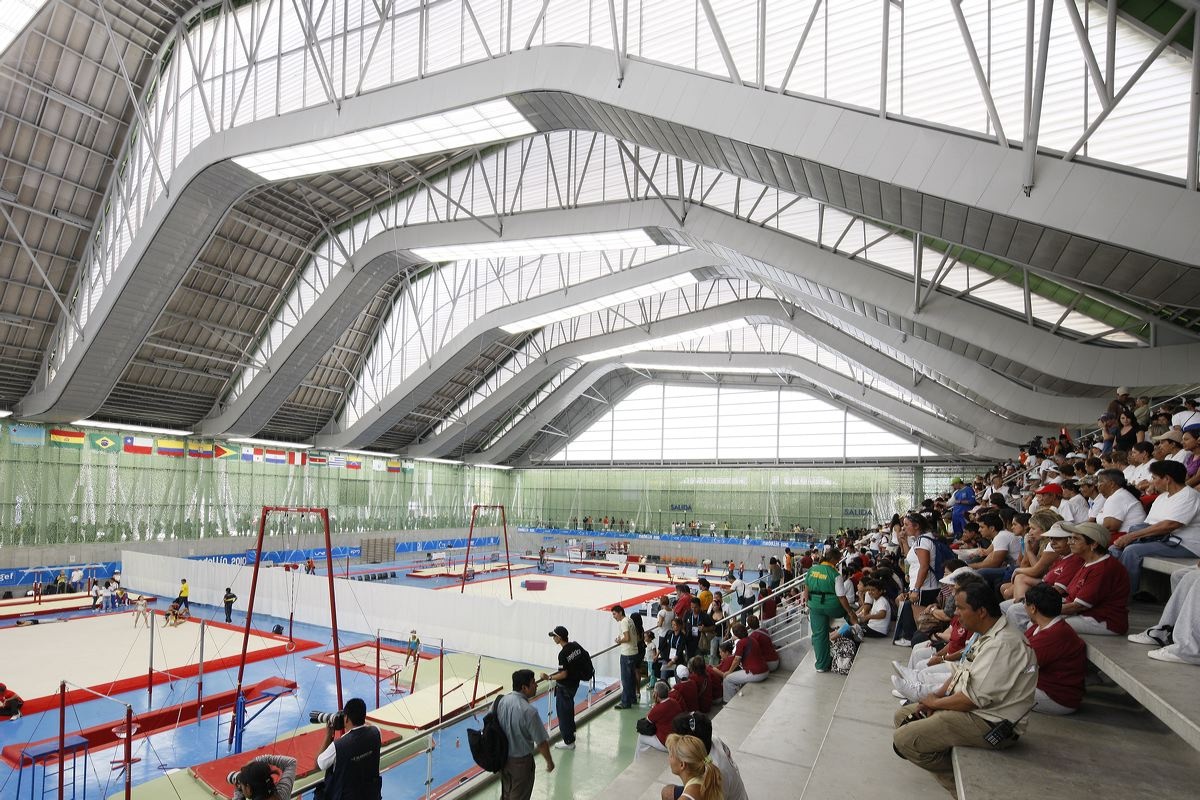