Dr. Sharon Egretta Sutton, FAIA is an activist educator and public scholar who promotes inclusivity in the cultural makeup of the city-making professions and in the populations they serve, and also advocates for participatory planning and design processes in disenfranchised communities.

Dr. Sutton’s scholarship explores America’s continuing struggle for racial justice. Her funding has come from the Ford Foundation, National Endowment for the Arts, W.K. Kellogg Foundation, and Hewlett Foundation, among others. Her latest book, When Ivory Towers Were Black: A Story about Race in America’s Cities and Universities, portrays what was undoubtedly the nation’s most audacious effort to recruit African American and Latino students to Columbia University’s School of Architecture (now known as GSAPP).

Early in her career, Dr. Sutton worked as a professional musician in New York City, most notably for Sol Hurok Attractions and in the original cast of Man of La Mancha. Her fine art is in the Library of Congress and has been exhibited in and collected by galleries and museums, business enterprises, and colleges and universities.

Dr. Sutton received the Medal of Honor from both AIA New York and AIA Seattle, and the Whitney M. Young Jr. Award from AIA National. She is a distinguished professor of the Association of Collegiate Schools of Architecture and an inductee into the Michigan Women’s Hall of Fame.

Columbia GSAPP Associate Professor Mabel O. Wilson (M.Arch ‘91) speaks with Sharon Sutton (M.Arch ‘73) about the publication of her new book, When Ivory Towers Were Black, which tells the story of how an unparalleled cohort of ethnic minority students earned degrees from Columbia University’s School of Architecture during a time of fierce struggles to open the ivory tower to ethnic minority students. A book launch and discussion was held at Columbia GSAPP on February 23, 2017. 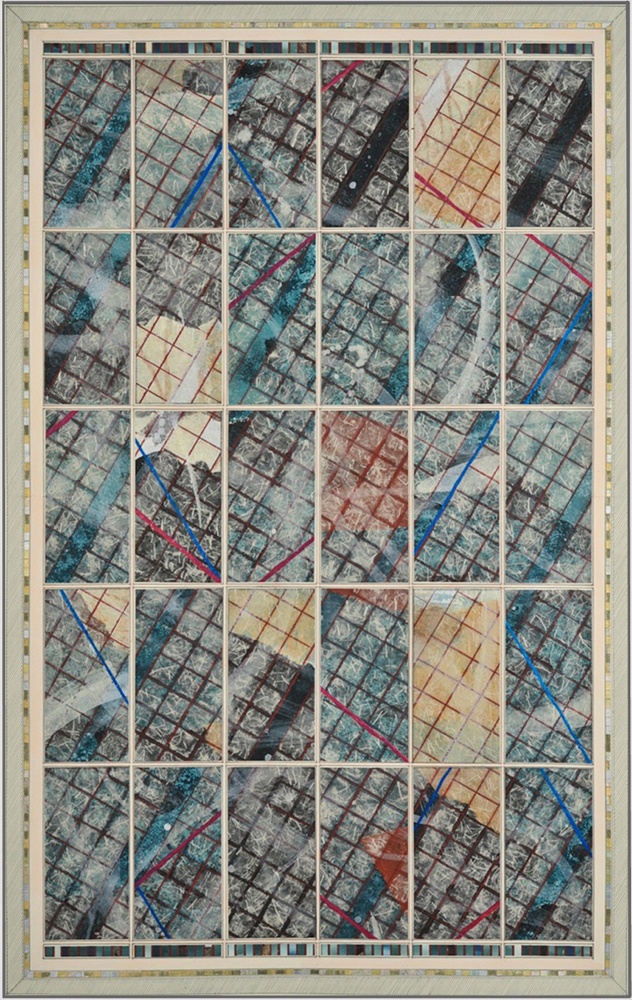 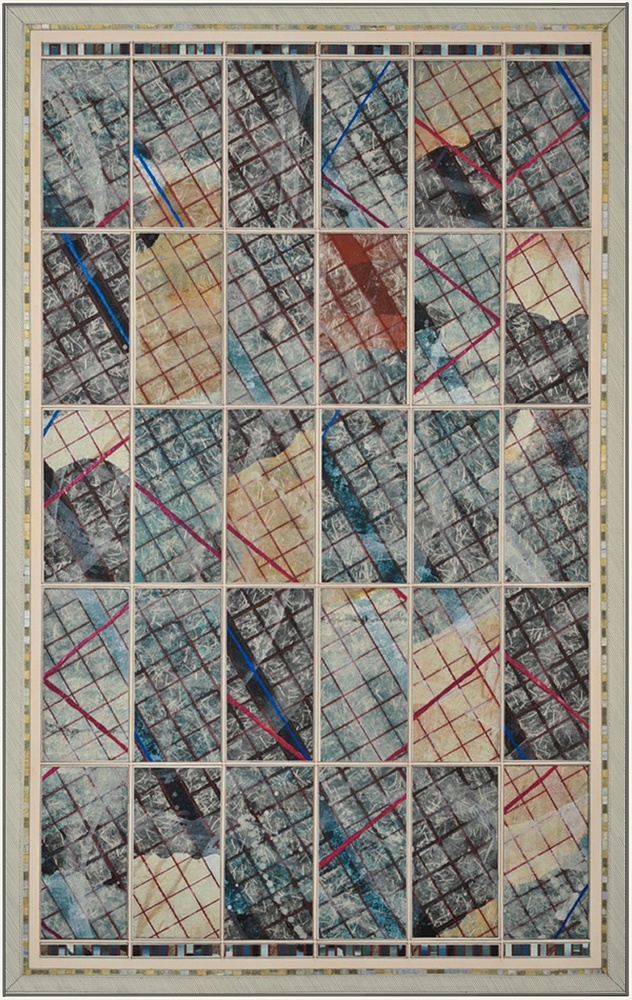 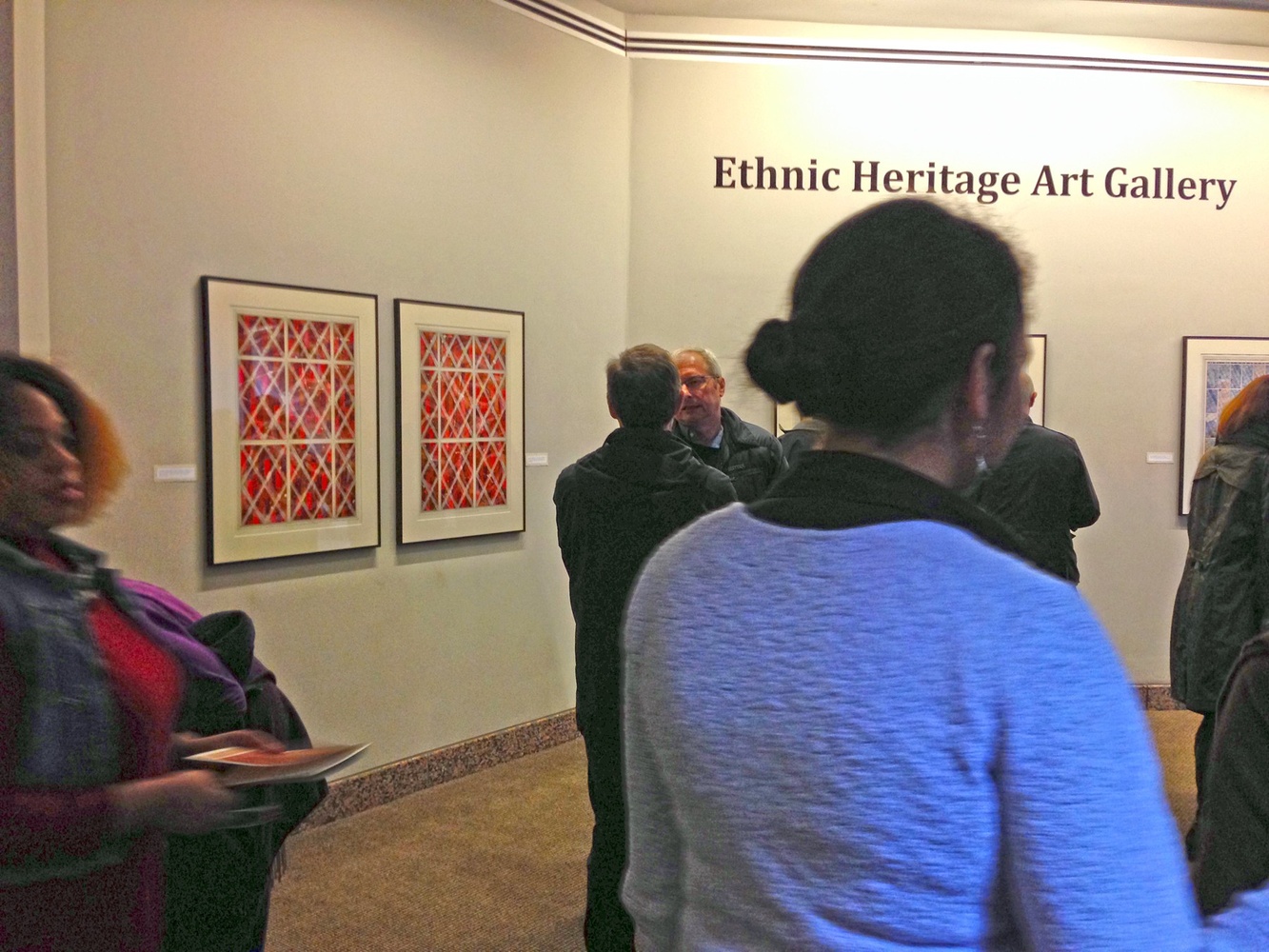 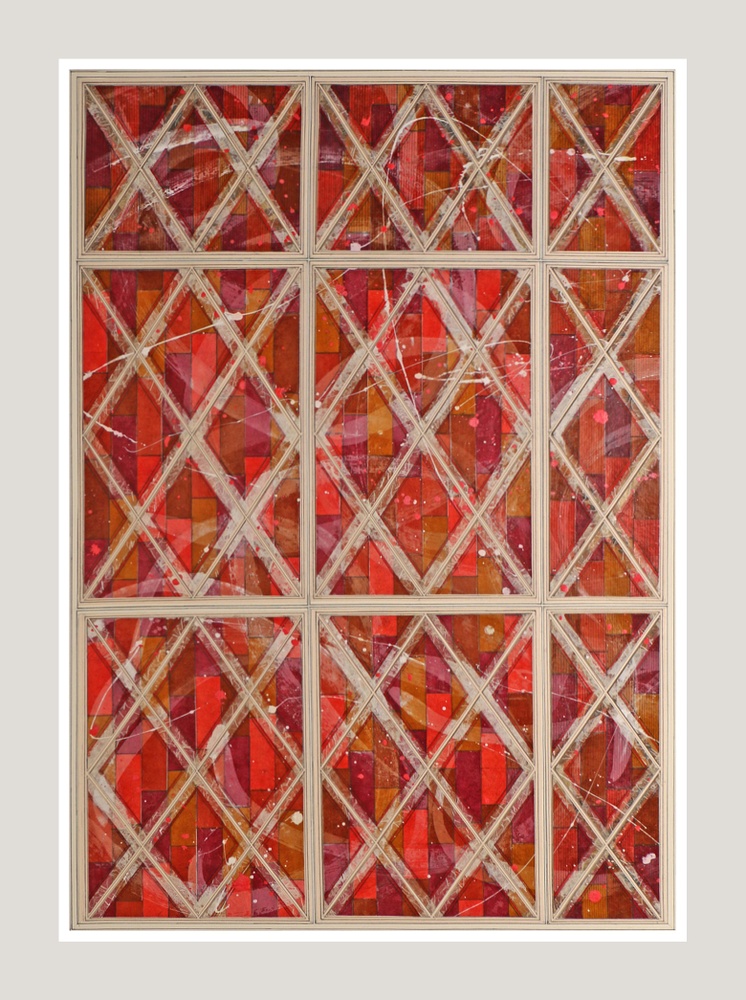 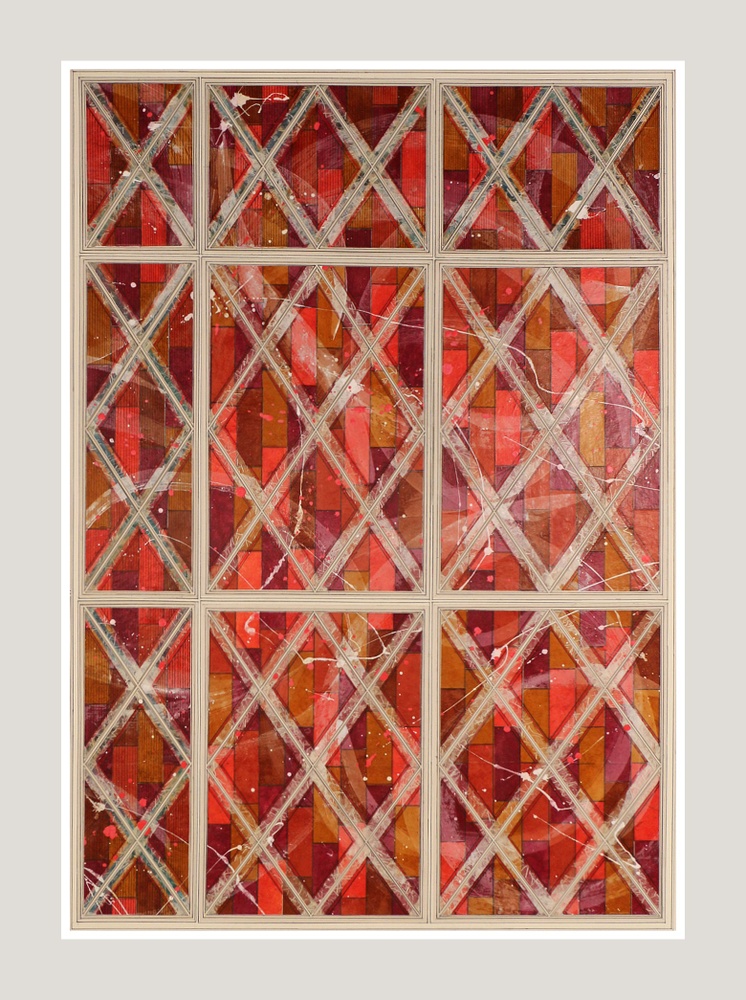