Aleksandr Mergold, B’Arch Cornell, M’Arch Princeton, is a founding partner at Austin+Mergold LLC (A+M), an architecture, landscape, and design practice. Aleksandr’s agenda in practice and inquiry focuses on a “design-and-adapt” modus operandi (the contemporary interpretation of spolia), repurposing all that is mundane, common, available, and disposable in today’s construction, infrastructure, technology, and resources. Aleksandr has taught architecture and design for over 15 years at Parsons in NYC, Listaháskóli Íslands in Reykjavik, and Cornell in Ithaca, NY and Rome.

Aleksandr Mergold is a Registered Architect in New York, Pennsylvania, and New Jersey; member of the American Institute of Architects, American Institute of Graphic Arts; and a LEED Accredited Professional. He is a winner (with Jason Austin) of 2010 New York Architecture League Prize for Architects and Designers, the 2012 Philadelphia AIA Emergent Architect Prize, 2014 Folly Competition at Socrates Sculpture Park, and a recipient of the 2015 and the 2021 New York Council for the Arts (NYSCA) and 2016 Cornell Council for the Arts (CCA) grants. In 2017 Aleksandr received the Urban Edge Prize from University of Wisconsin-Milwaukee. A+M’s Oculi project, a reimagining of old agrarian structures, a winner of the internarial design competition, opened on Governors Island in New York City in 2018, and moved to ArtOmi in 2019; while Ten, One Hundred and Ten Thousand Years, an A+M retrospective solo exhibition was recently on view at D/T Gallery, Center for Design + Technology in Detroit, MI.

Aleksandr was born and raised in the former Soviet Republic of Uzbekistan in the ancient city of Tashkent, whose urban fabric bears simultaneous traces of the Great Silk Road, colonial conquests, and a socialist planned economy. After the collapse of the USSR, Aleksandr came to the US as a refugee in 1992 and began his discovery, inquiry, and re-imagining of America. 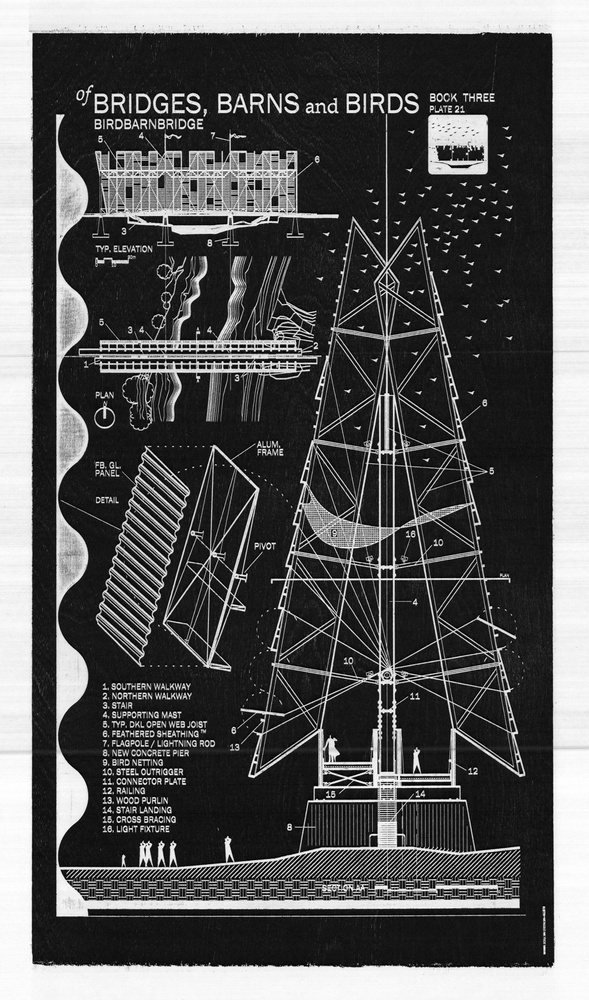 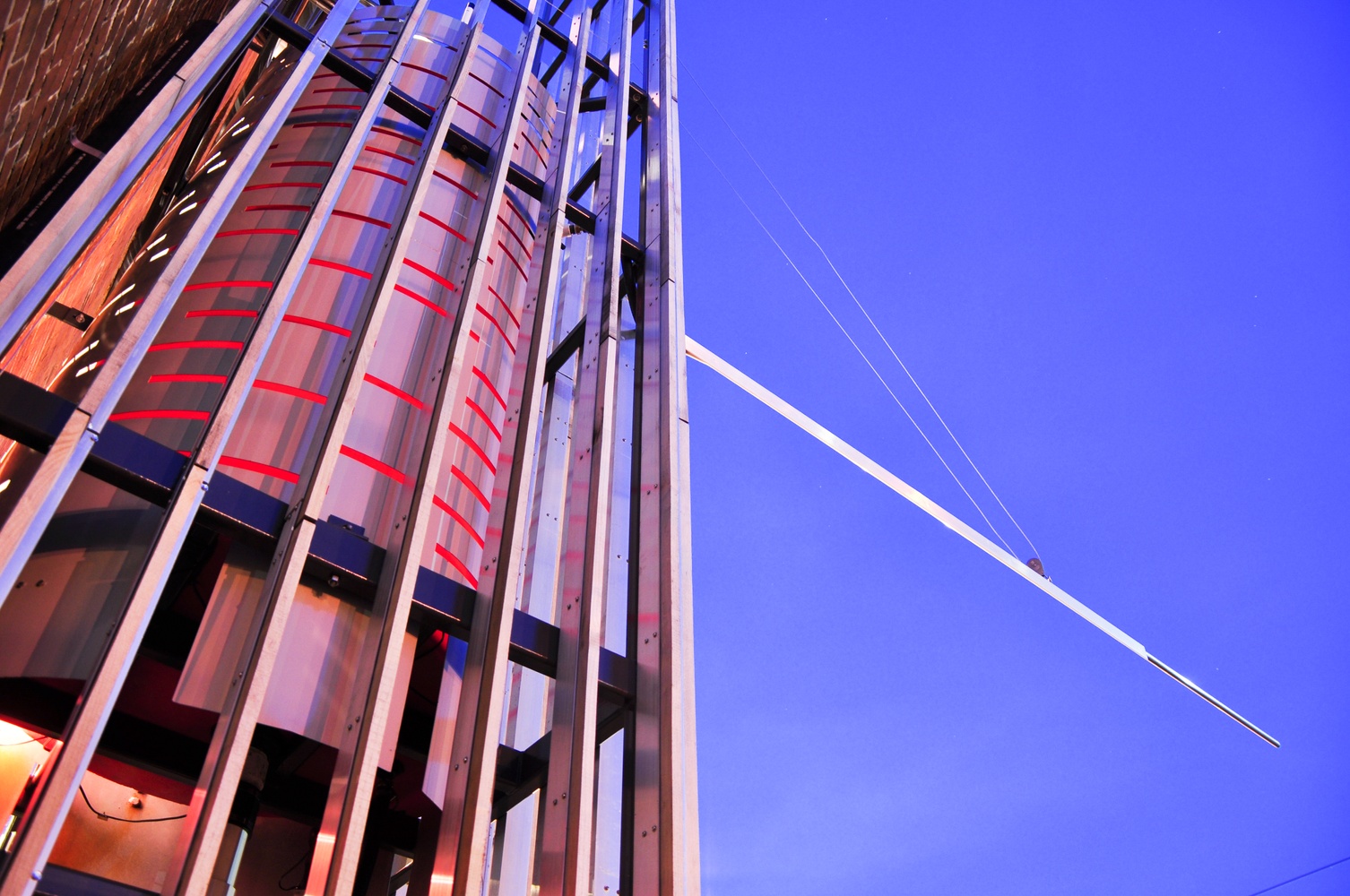 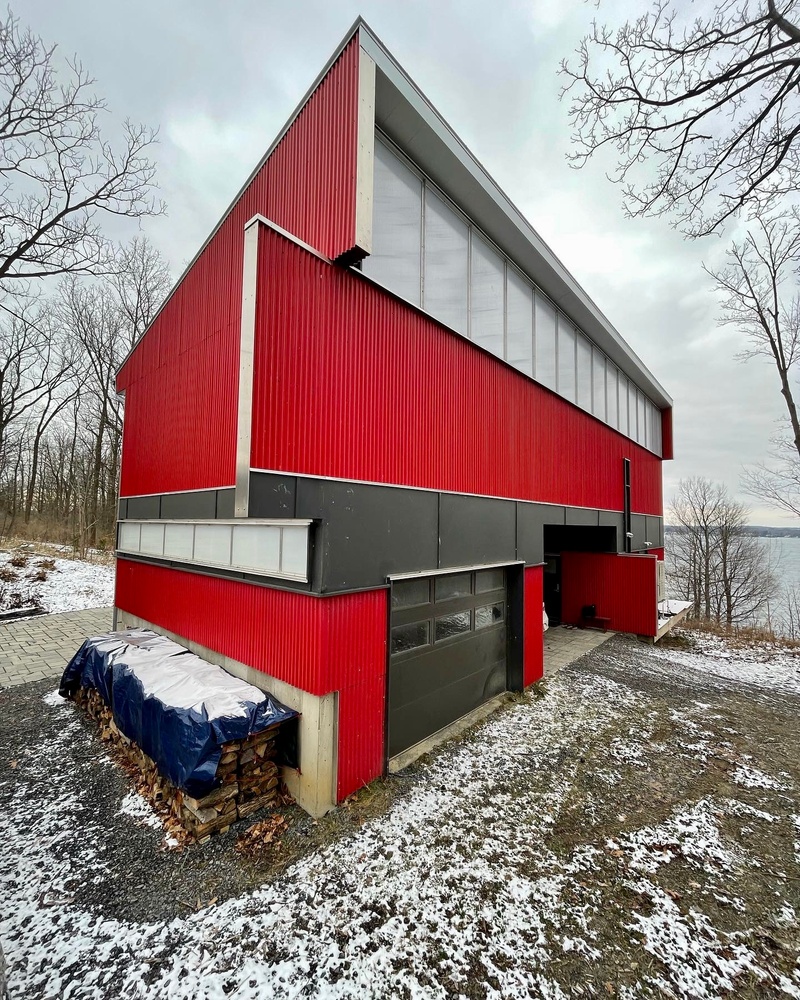 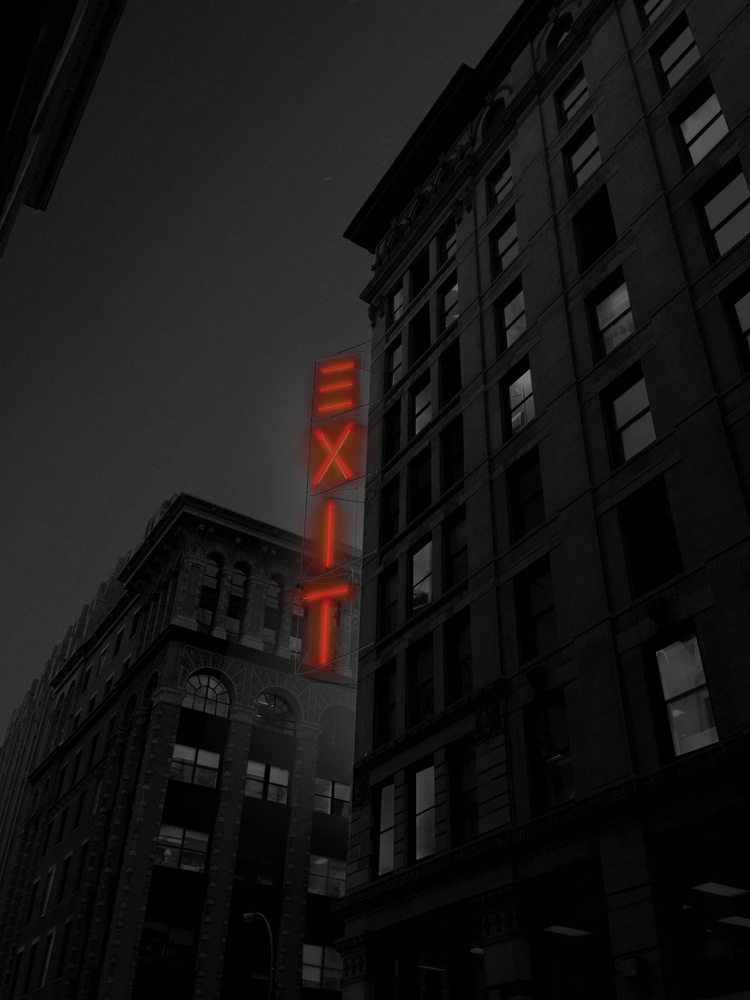 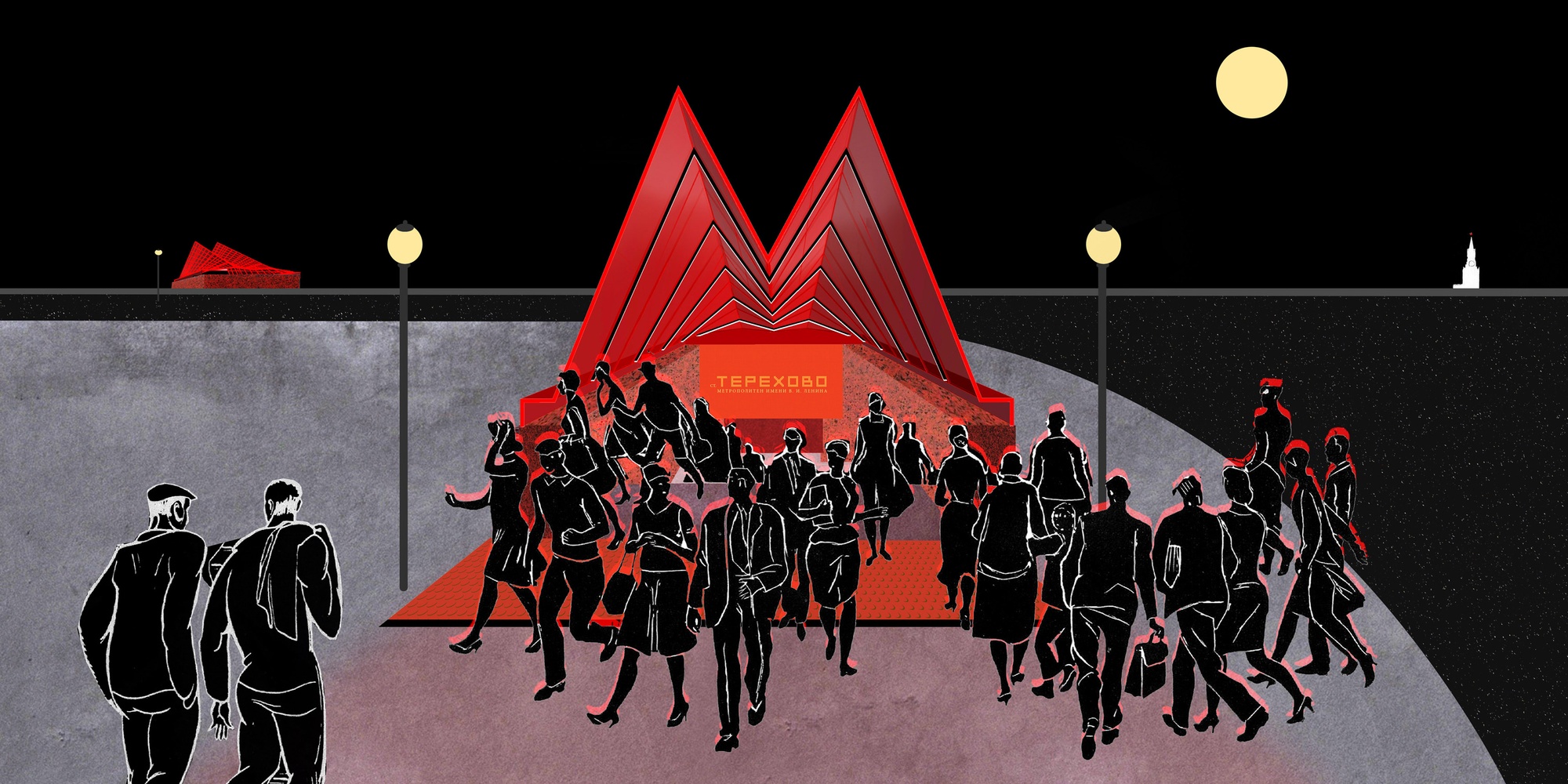 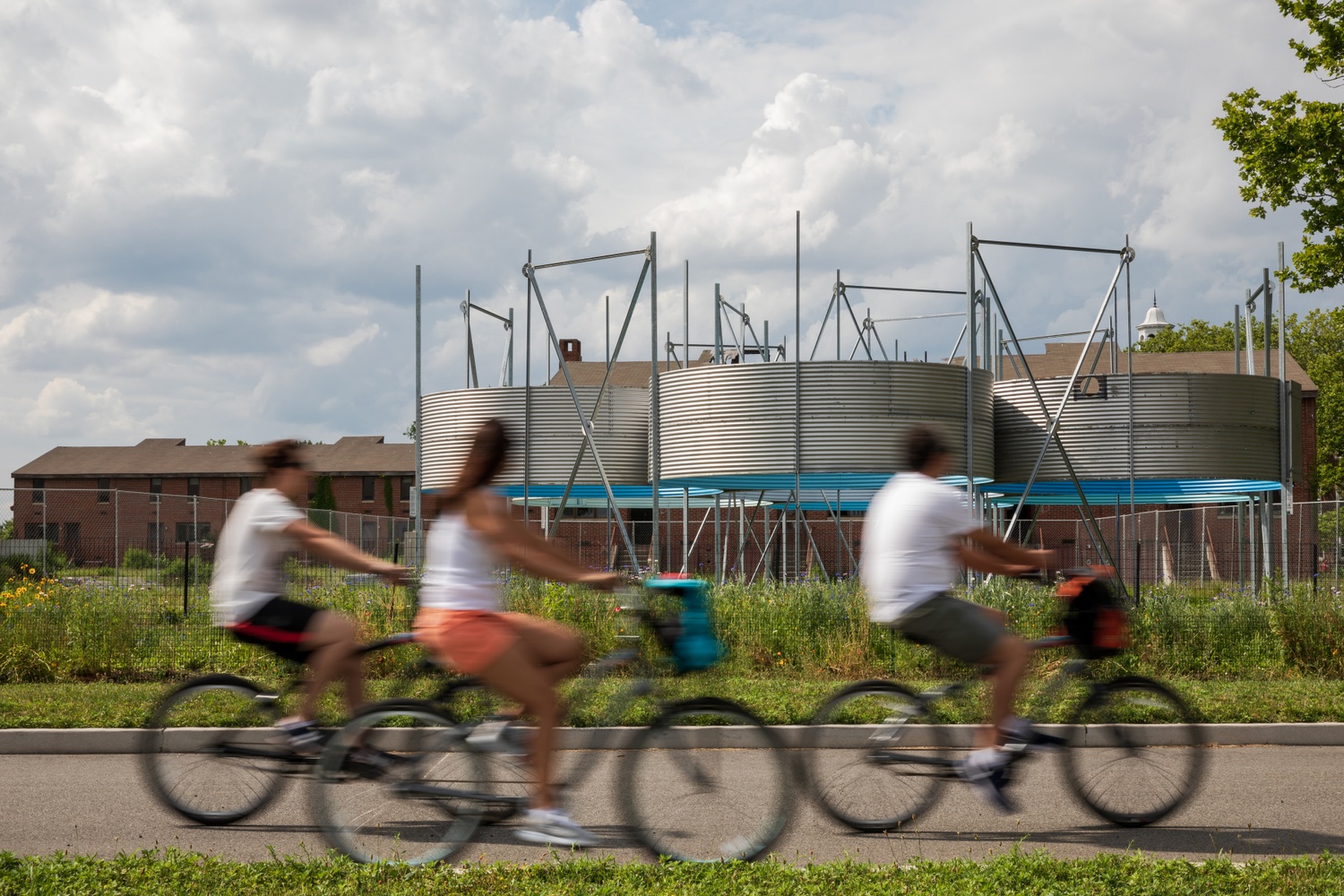 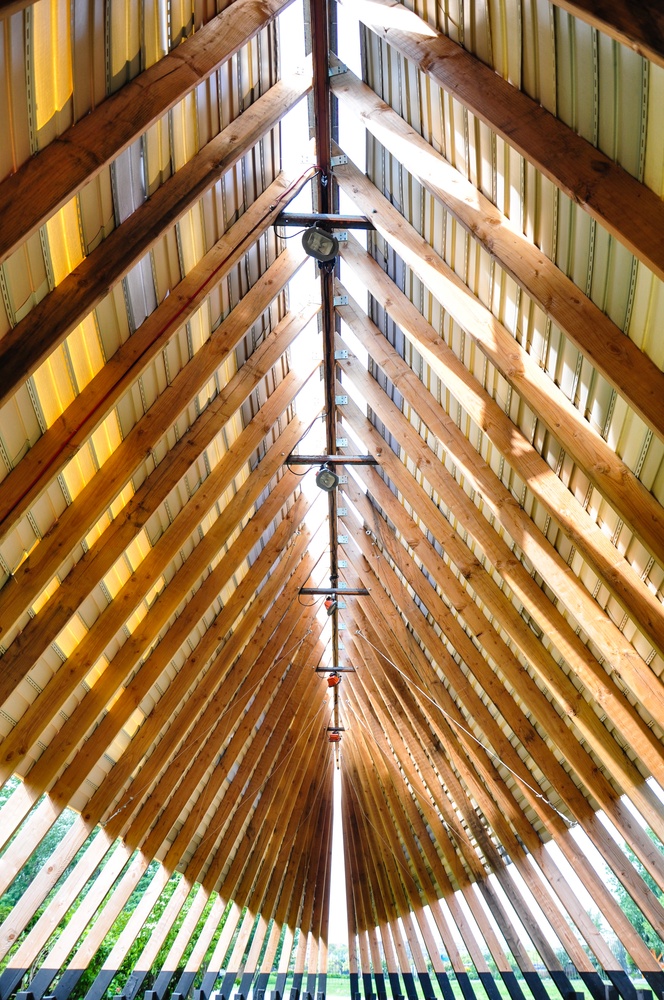 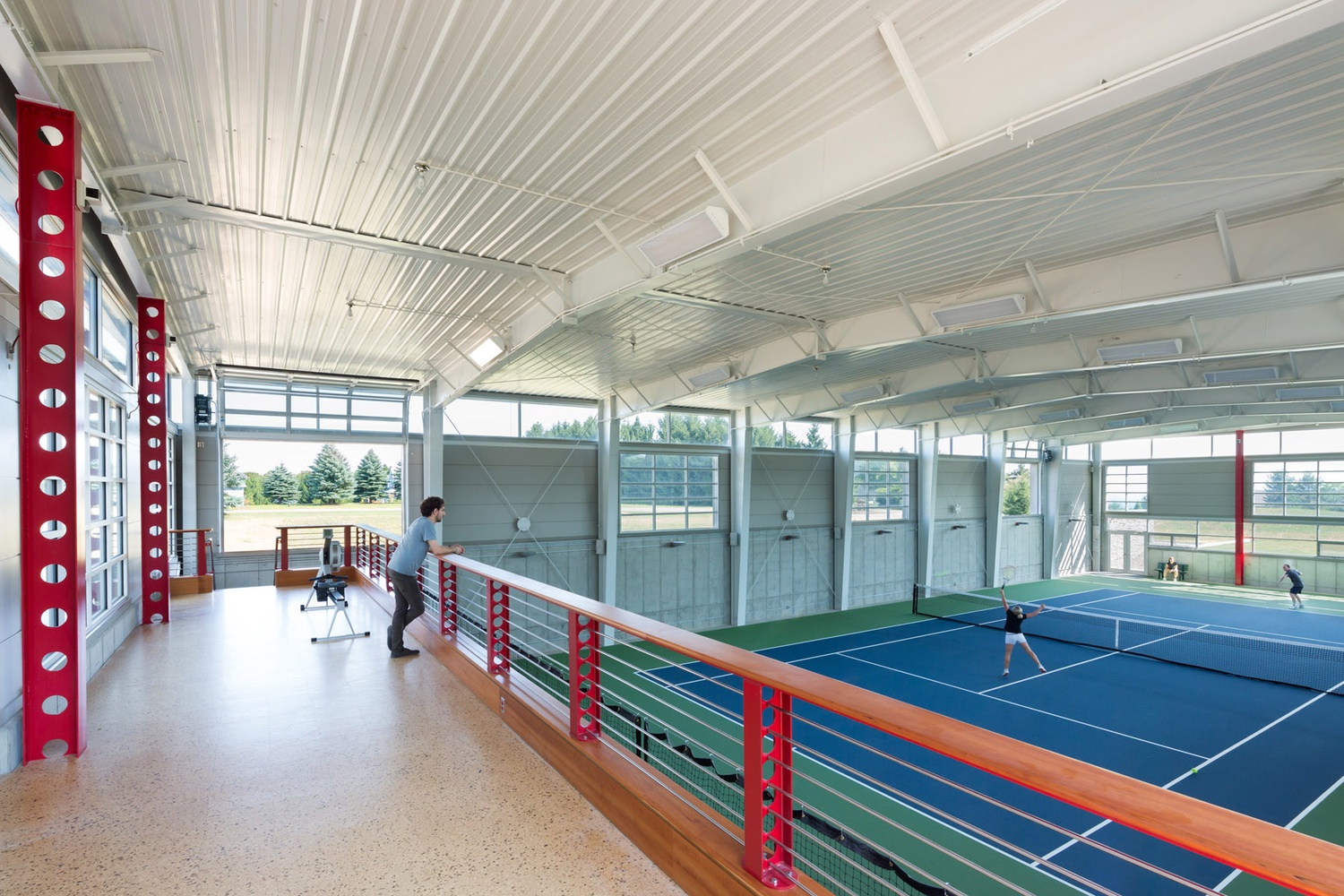 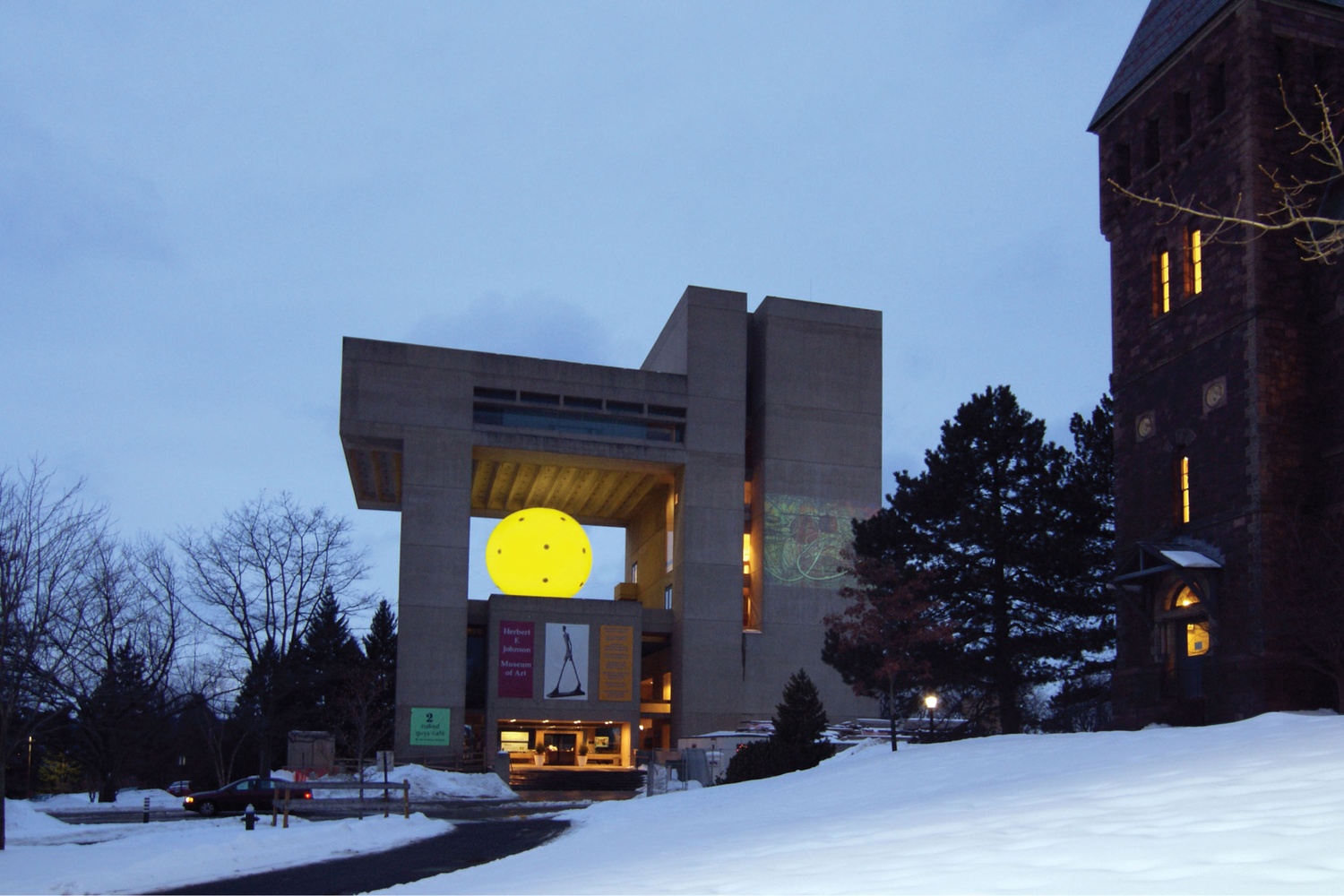 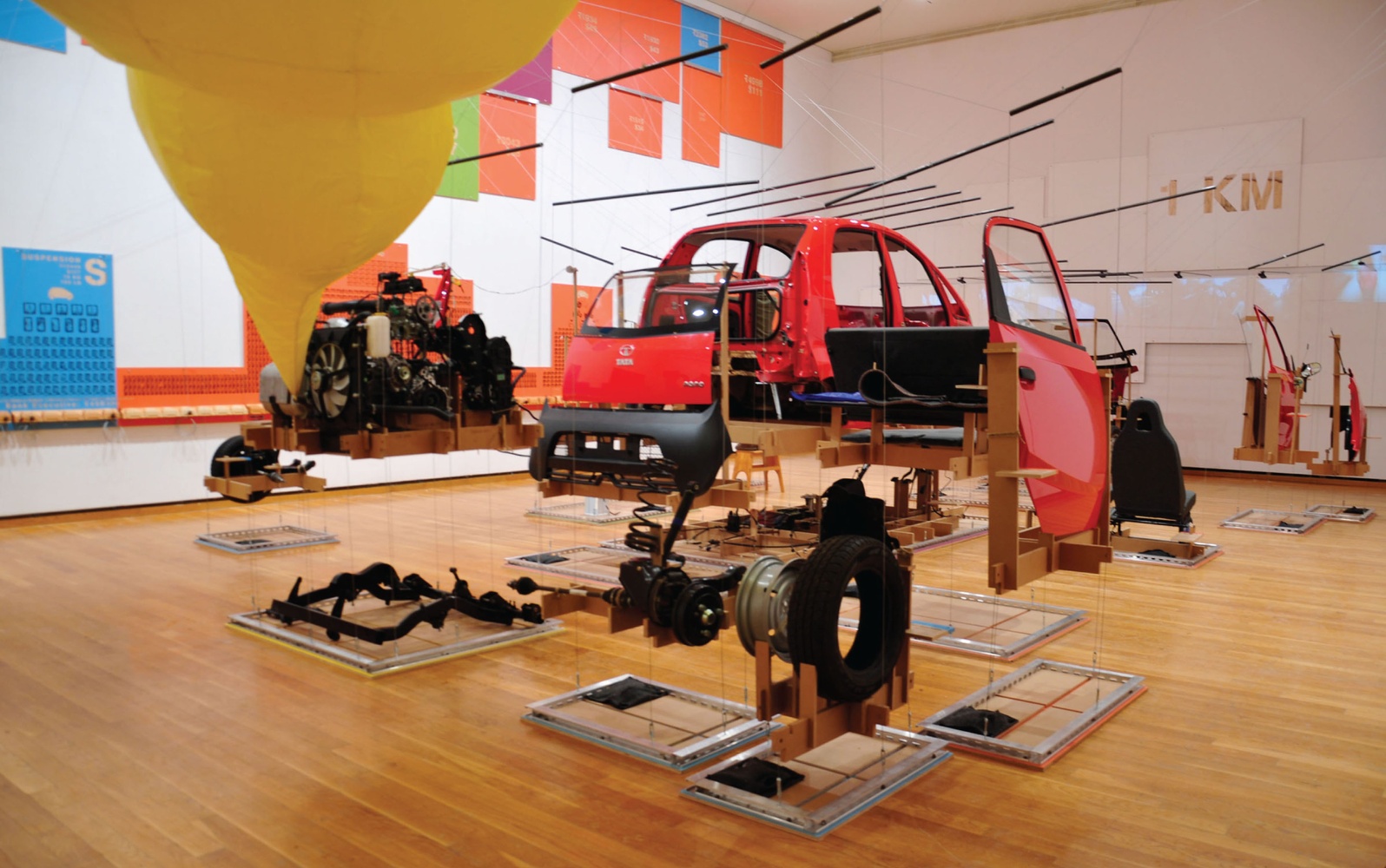