Adam Snow Frampton is an architect and the Principal of Only If, a New York City- based design practice for architecture and urbanism. Only If was founded in 2013 and is currently engaged in a range of projects, from the design of a single-family housing prototype to larger-scale urban planning, research and speculation.

He previously worked as an Associate at the Office for Metropolitan Architecture (OMA) in Rotterdam and Hong Kong. During almost seven years there, he was involved in over 20 projects, responsible for leading teams producing architectural and urban designs in China, Taiwan, Saudi Arabia, the U.A.E., Bahrain, and India. Most significantly, he worked on OMA’s competition-winning design of the Taipei Performing Arts Center from 2008-2013 and led several phases of its design and construction.

His independent research on Hong Kong urbanism has been published as the co- authored Cities Without Ground: A Hong Kong Guidebook, which maps the city’s three- dimensional networks of pedestrian circulation and public space. His research and design projects have also been exhibited at the Museum of Modern Art, the 12th and 14th Venice Biennale of Architecture, Storefront for Art and Architecture, the Center for Architecture, New York, and the Van Alen Institute, New York. An Office for Three Companies 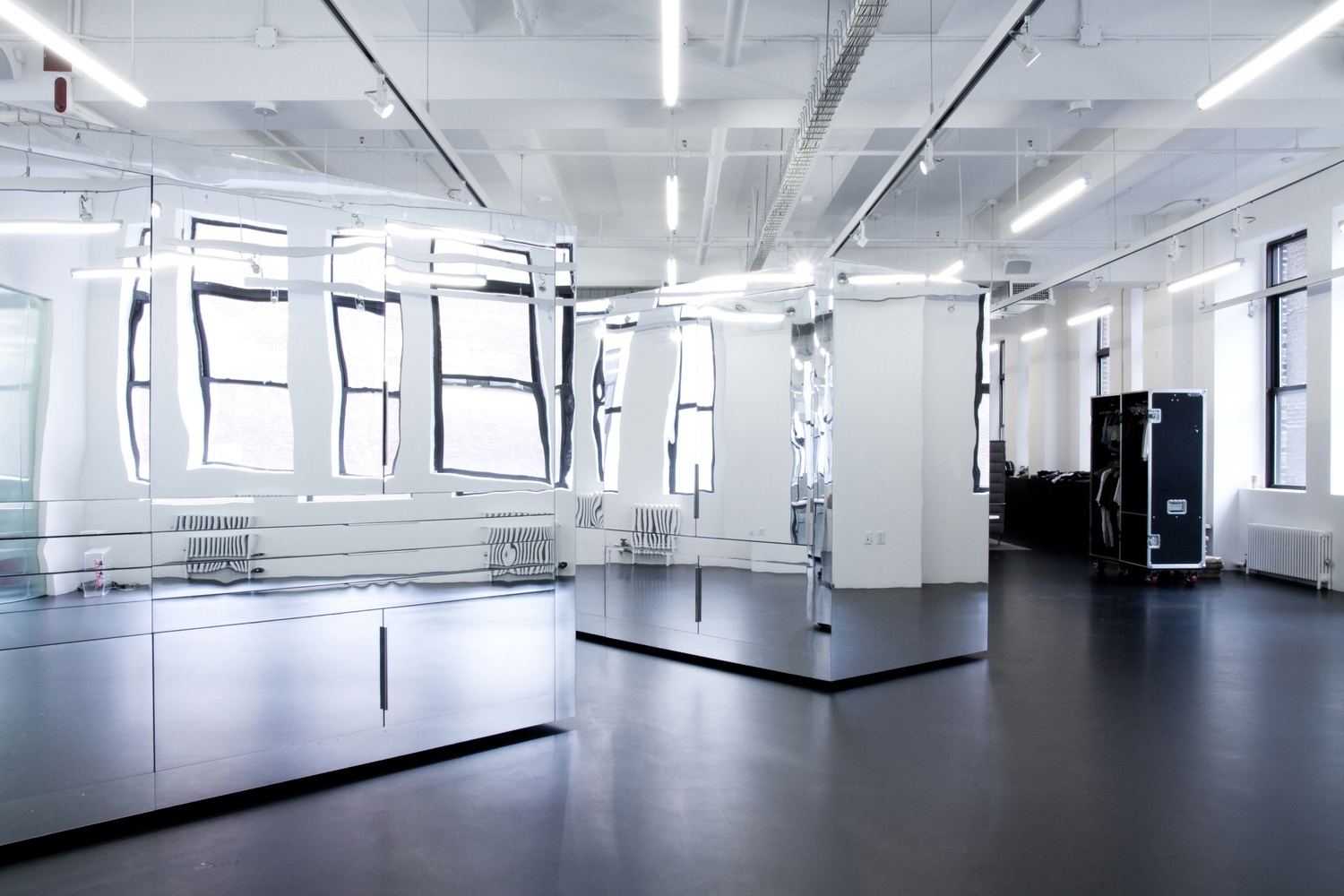 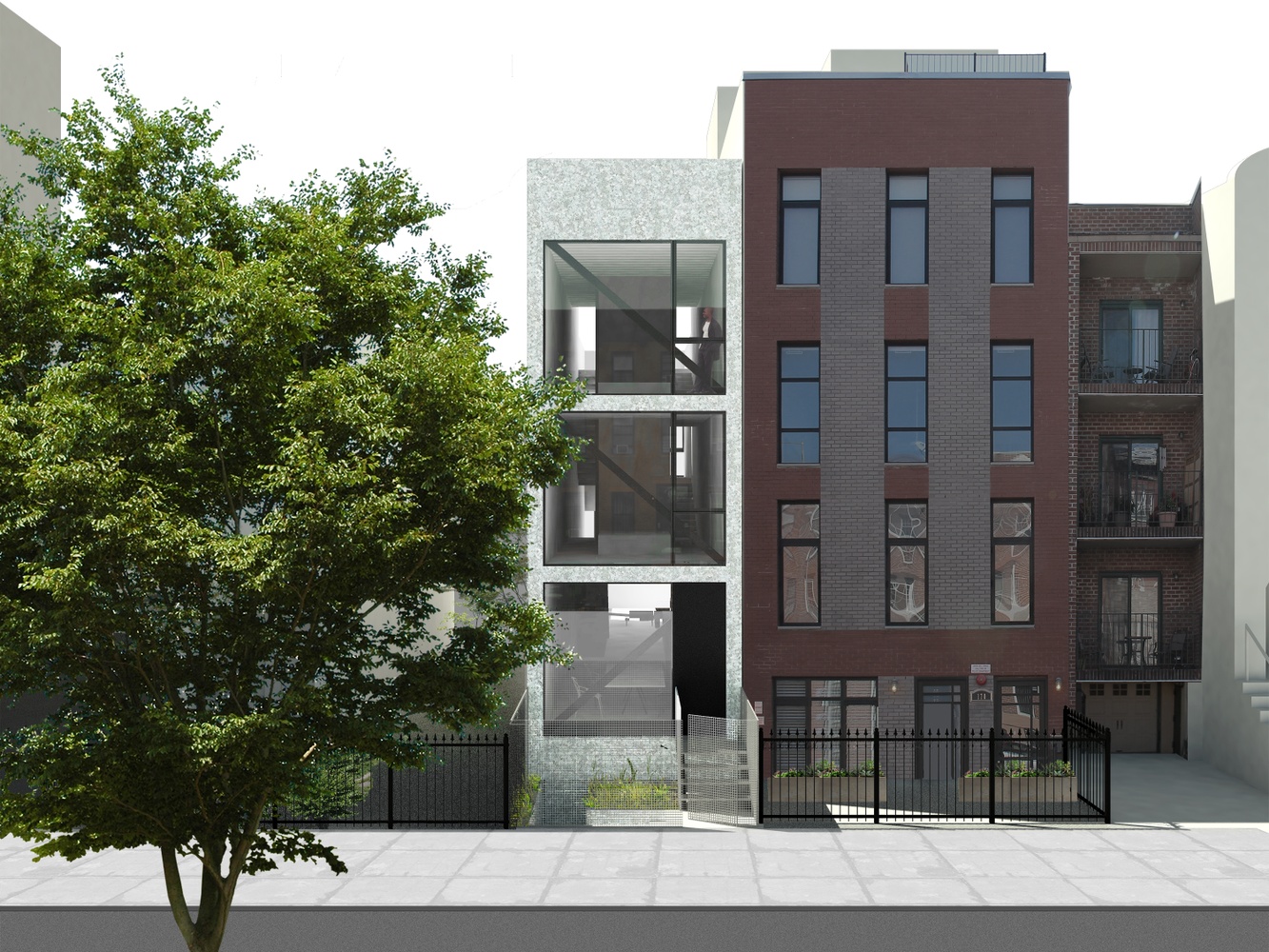 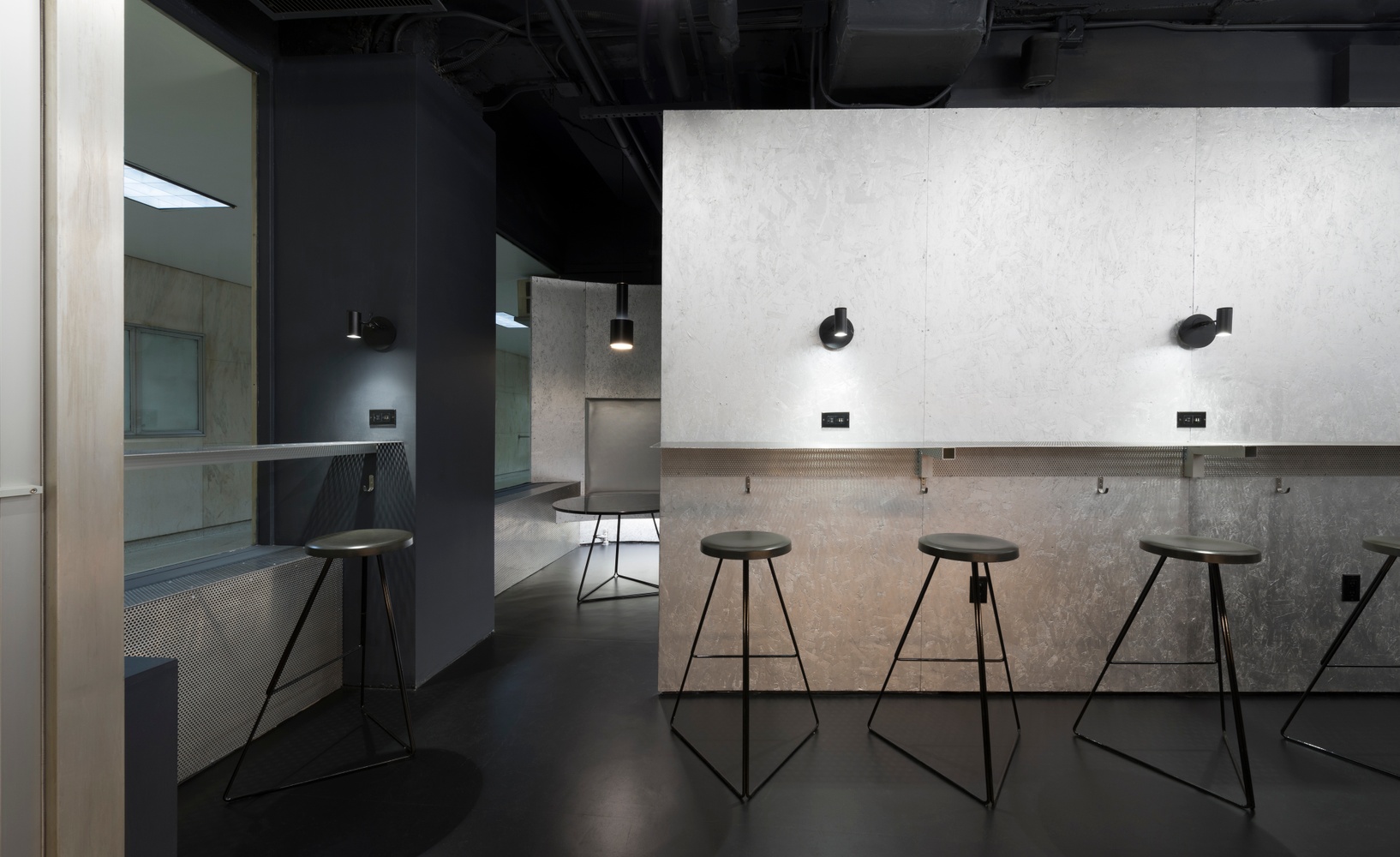 Columbia Books on
Architecture and the City
Cities Without Ground: A Hong Kong Guidebook