Adjunct Associate Professor Sharon Davis, founder and principal of Sharon Davis Design, is an award-winning practitioner whose work is driven by a deep belief in the transformative power of design. In 2007, after a successful career in finance and having earned a Master’s of Architecture degree from Columbia GSAPP, where she received the Lucille Smyser Lowenfish Memorial Prize, Davis created her firm as a launching pad for collaborative design practice dedicated to human-centered environments around the globe.

Most recently, Sharon was featured as one of the “19 Women Architects to watch in 2019” and in “From A to Zaha: 26 Women Who Changed Architecture” by Architizer. Curbed named her one of six “Groundbreakers” for “buildings that look good and do great”. In addition, her firm received an Architizer A+ award for the Partners in Health Share Housing as well as the Architectural Review Culture Award for the Women’s Opportunity Center, both located in Rwanda. Metropolis Magazine named the Women’s Opportunity Center a “Game Changer” in 2013.

Sharon’s work has been exhibited at Canada’s Design Museum, Louisiana Museum of Modern Art in Denmark, MAXXI, the National Museum of 21st Century Arts in Rome, and most recently at the Museum of Design Atlanta. Additionally, Sharon Davis Design has been featured in numerous publications including Architectural Review, Metropolis, Architizer, Detail, Architectural Record, Dezeen, Domus and Architectural Digest among others.

Davis’ work, which ranges in scope from residential interiors, commercial ground-up construction, and international institutional development, is driven both by a collaborative design process and a strong mission of social and environmental responsibility. 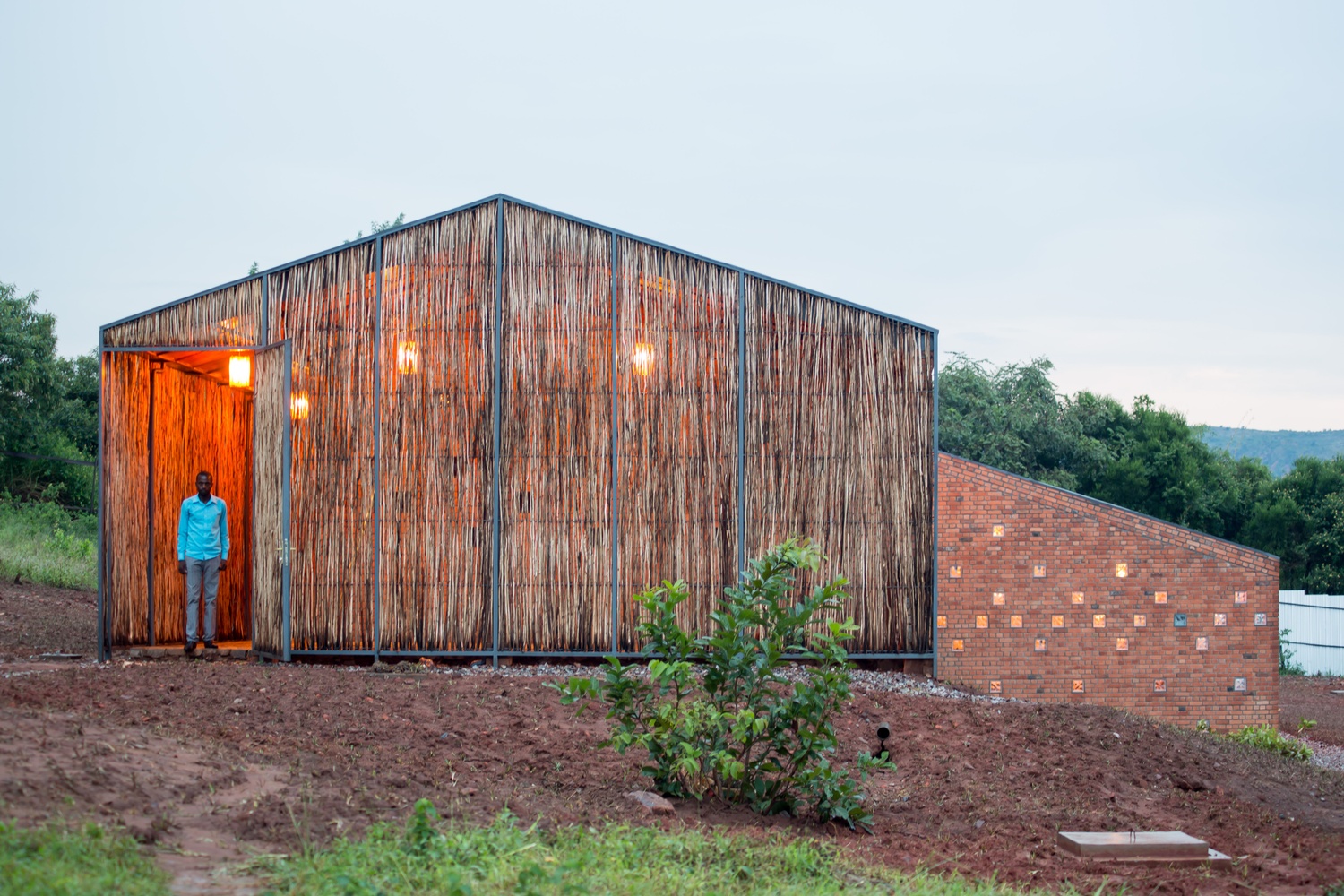 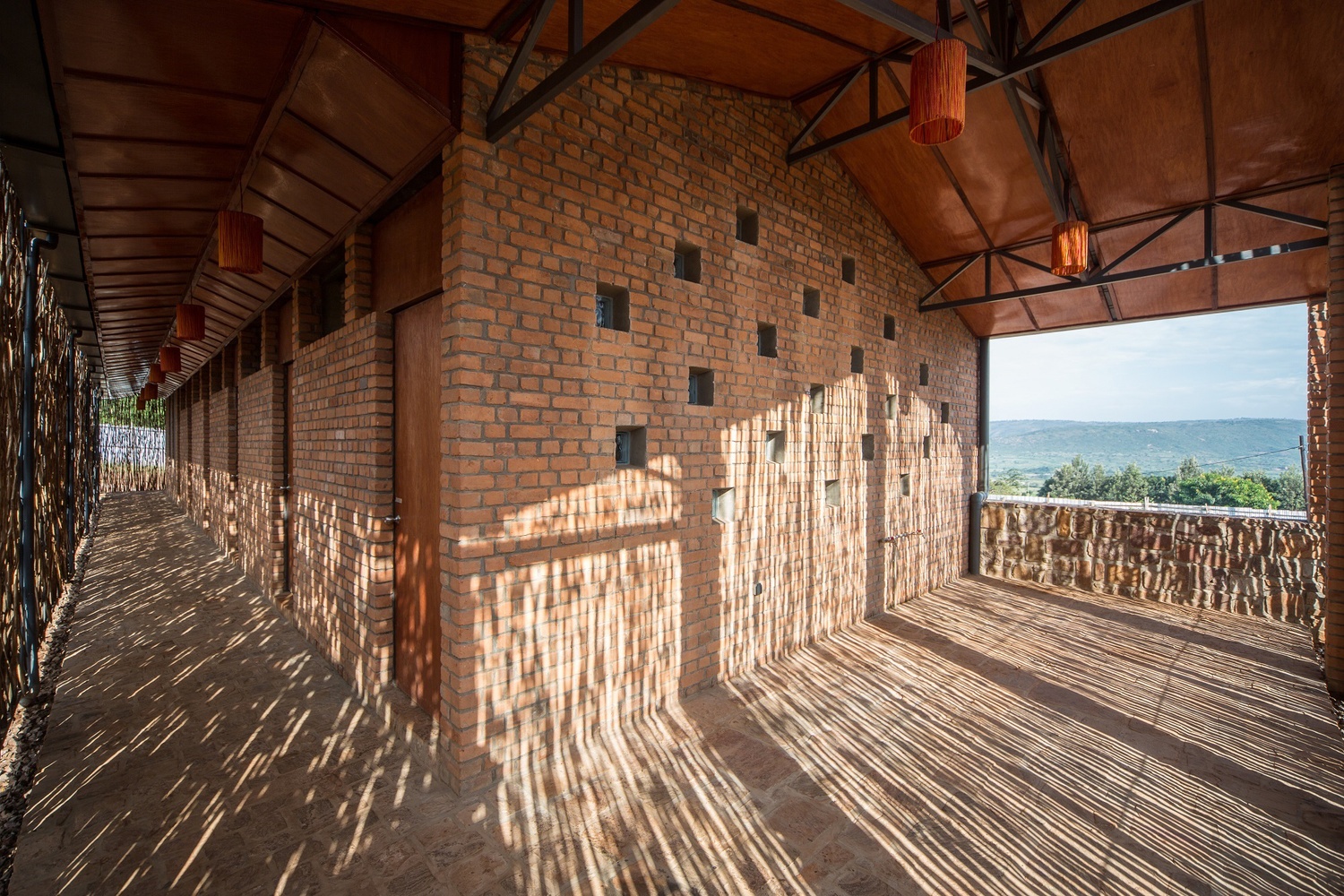 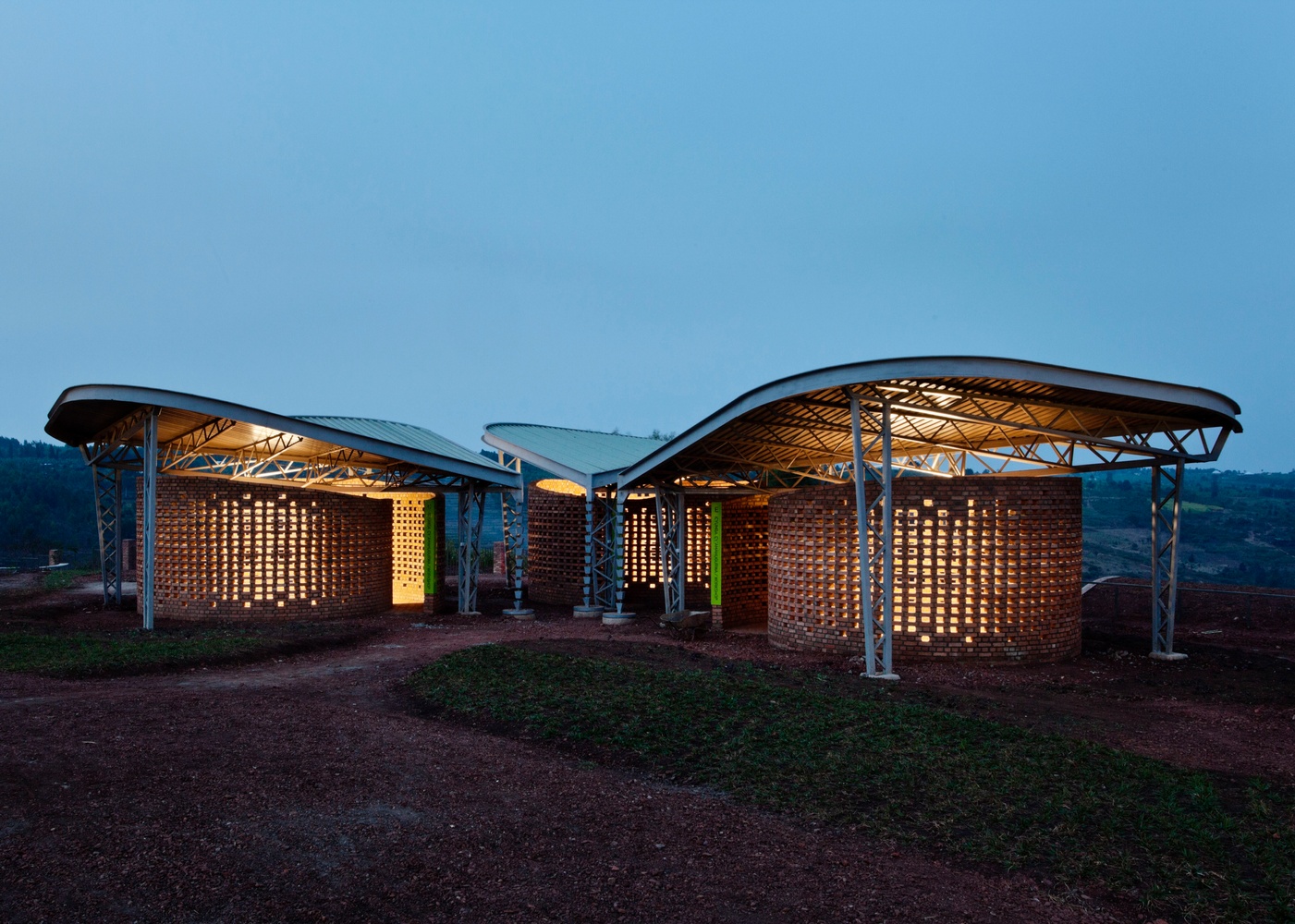 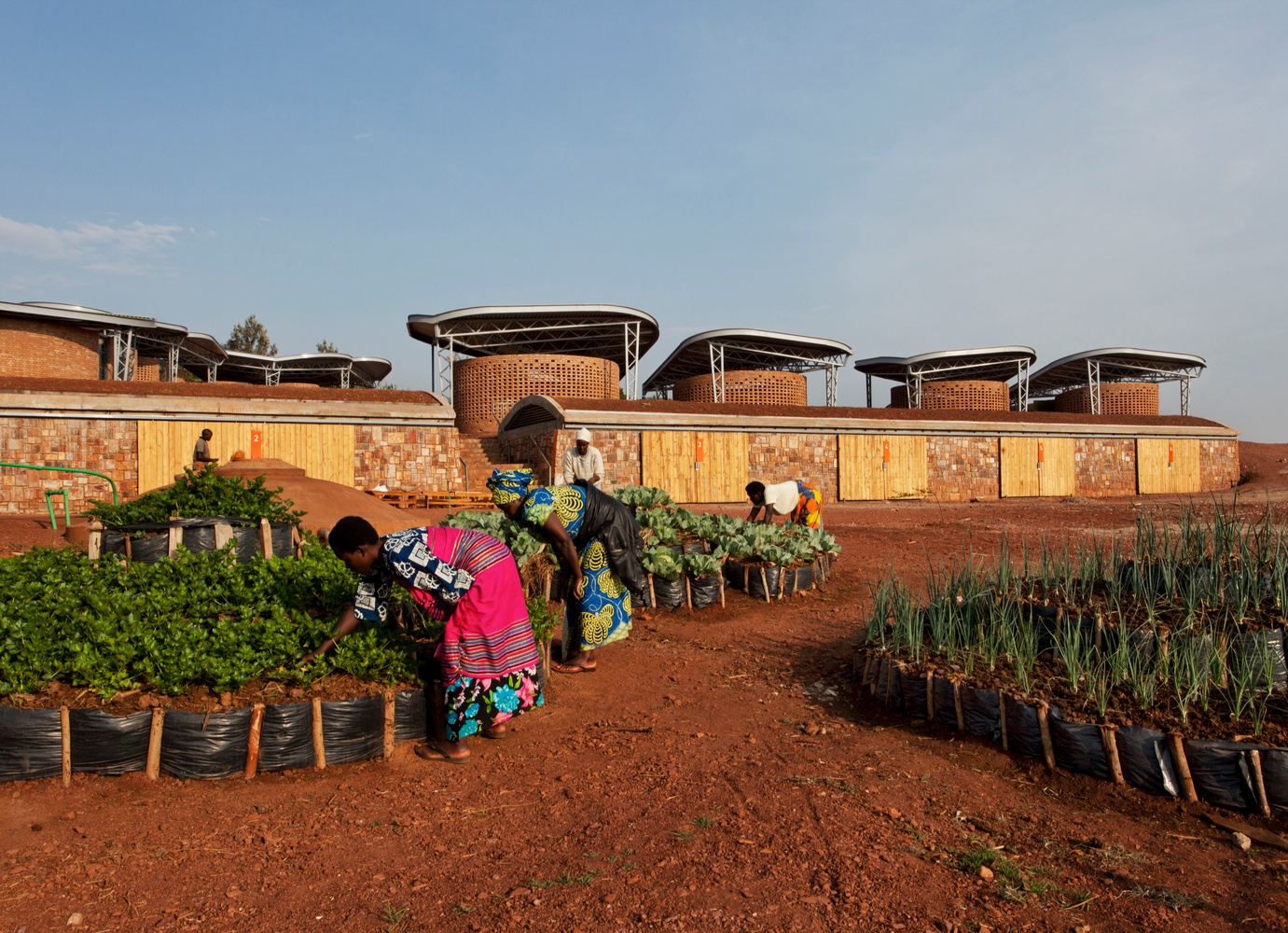