Sarah Dunn is a co-founder of UrbanLab, an architecture and urban design firm based in Chicago and Los Angeles. Since founding UrbanLab, principals Sarah Dunn and Martin Felsen have achieved acclaim for projects such as Morgan Live +Work and the Hennepin House. Recently completed projects include a master plan for new city in Hunan, China; Upton’s Naturals, a headquarters building in Chicago; the Mohawk House, a residence in Chicago; and the Ancona Outdoor Learning Space, a landscape in Chicago. Currently, the firm is building the LAX House in Los Angeles.

UrbanLab won the AIA College of Fellows Latrobe Prize (2009), was selected as an Emerging Voice by the Architectural League of New York (2010), and exhibited at the Venice Biennale (2012) and the Chicago Architecture Biennial (2015). UrbanLab’s design work and writings have appeared in Architectural Design, Architectural Record, Architect, Dwell, and Places. 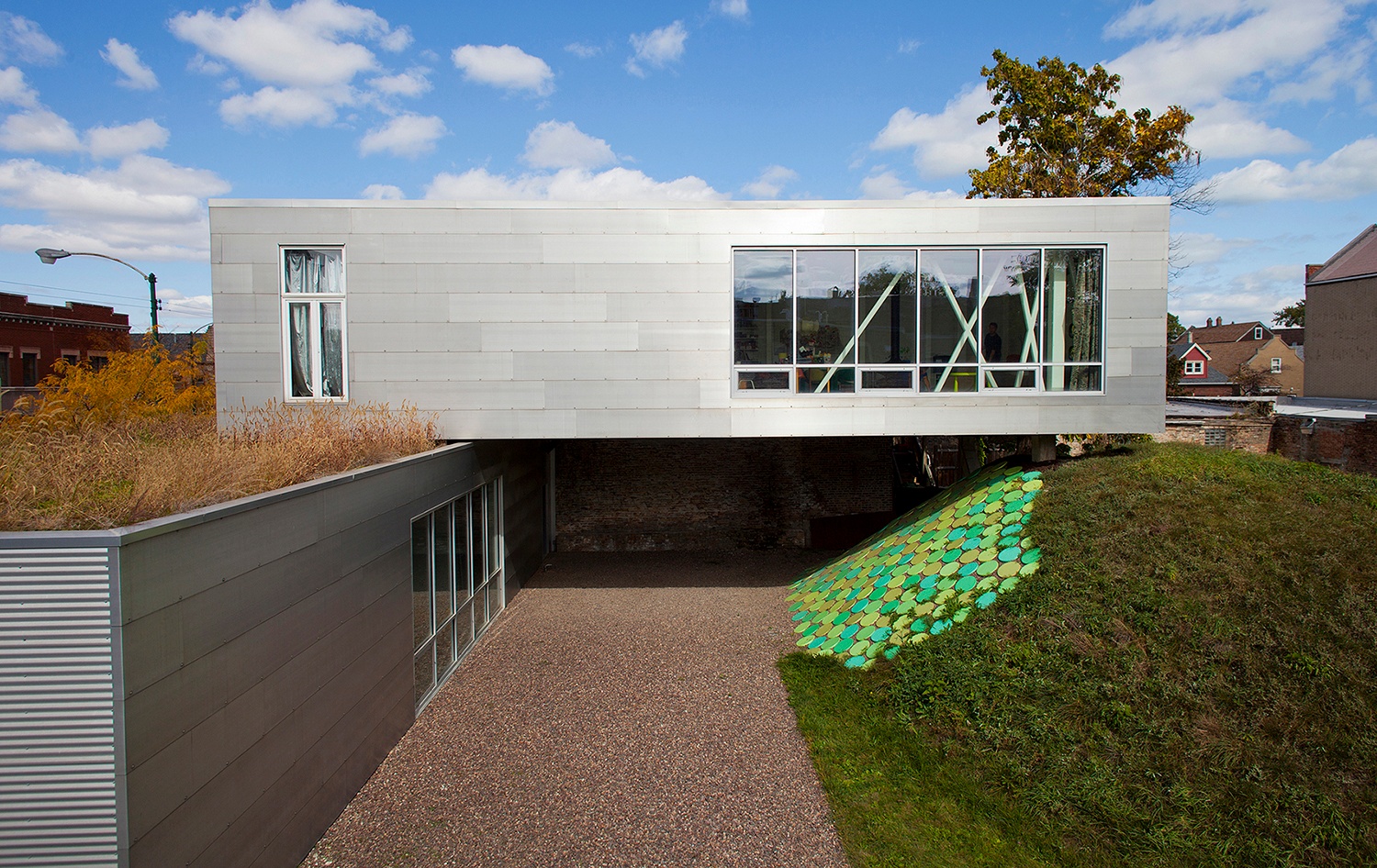