Andrea Zanderigo is an Adjunct Assistant Professor at Columbia GSAPP. He studied architecture at IUAV in Venice, where he received a B.Arch (January 2002) and an M.Arch (January 2004), graduating with honours.

In 2004 he founded baukuh together with 5 partners. Baukuh won international competitions like Europan 7 in Amsterdam and Budapest, Klein Seminarie in Hoogstraten, Student City in Tirana and the new Aalst city centre. Baukuh has built residential buildings in Albania and recently completed the House of Memory in Milan and the Poretti Flagship Store in Varese. Baukuh’s work was exhibited at the Biennale di Architettura in Venice, the Rotterdam Architectuur Biennale, the Istanbul Design Biennial, the Triennale in Milan and the Chicago Architecture Biennial. Baukuh has published “100 Piante,” “Two Essays on Architecture” and “Casa della Memoria.” The work by baukuh has been widely published in international magazines, including Domus, Abitare, Bauwelt, ARCH+, Architecture d’Aujourd’hui and the Architectural Review. He is currently senior partner at baukuh.

In 2010 he founded the magazine San Rocco together with a group of architects, graphic designers and photographers. He is currently on the editorial board of San Rocco. He is actively publishing on architecture in many international publications and he is the author together with Kersten Geers and Jelena Pancêvac of The Difficult Whole, a reference book on the work of Robert Venturi and Denise Scott Brown. 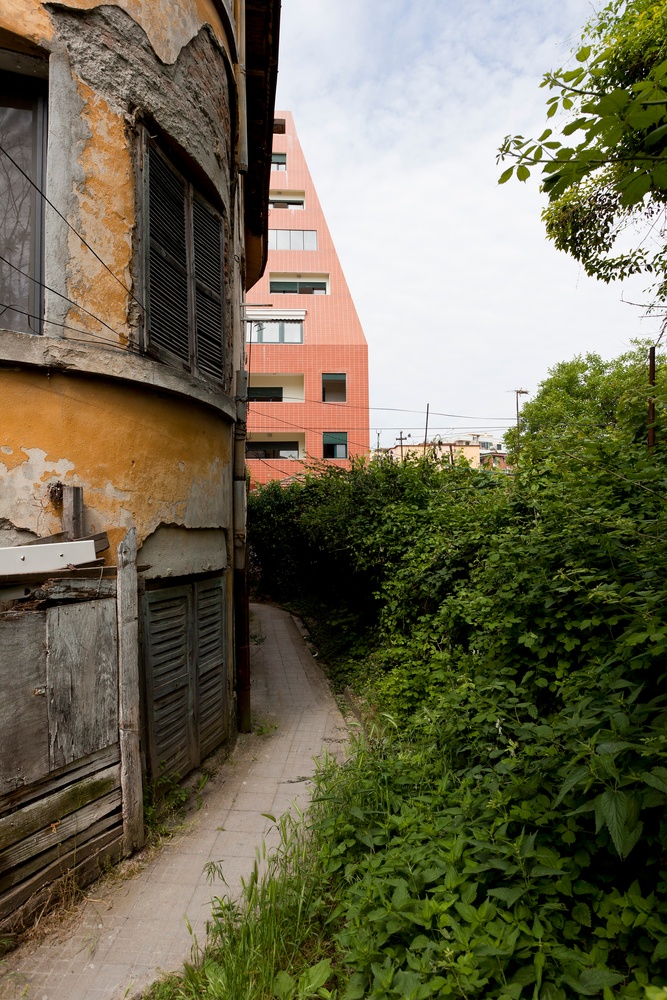 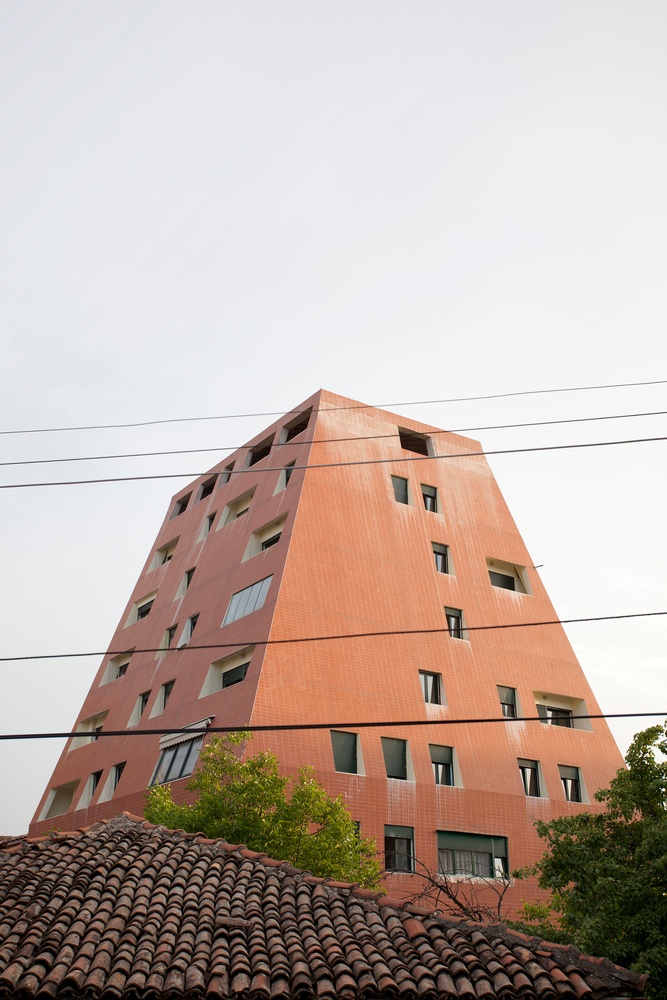 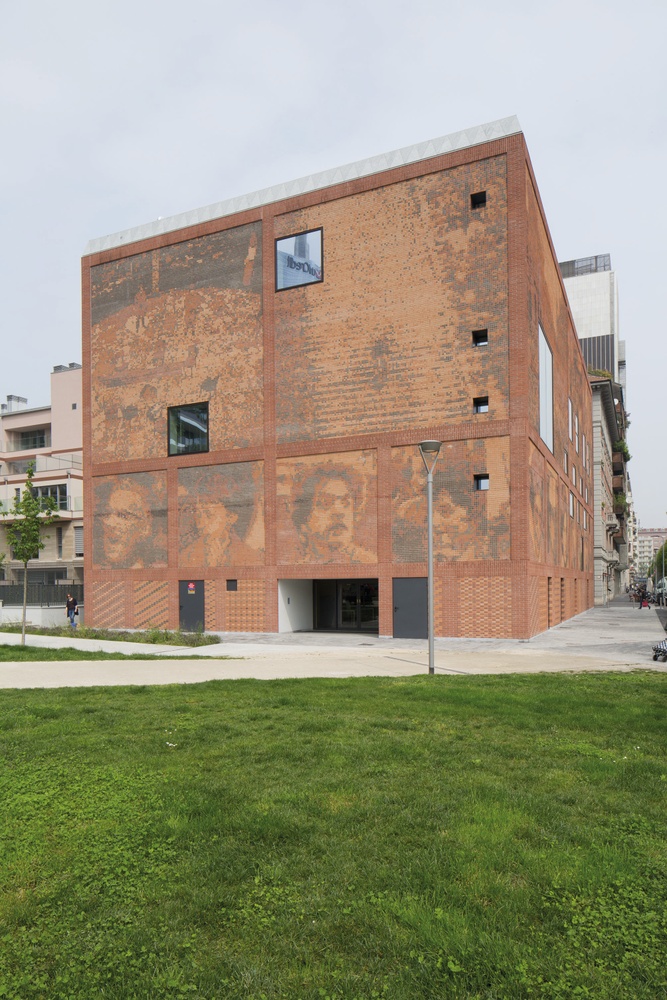 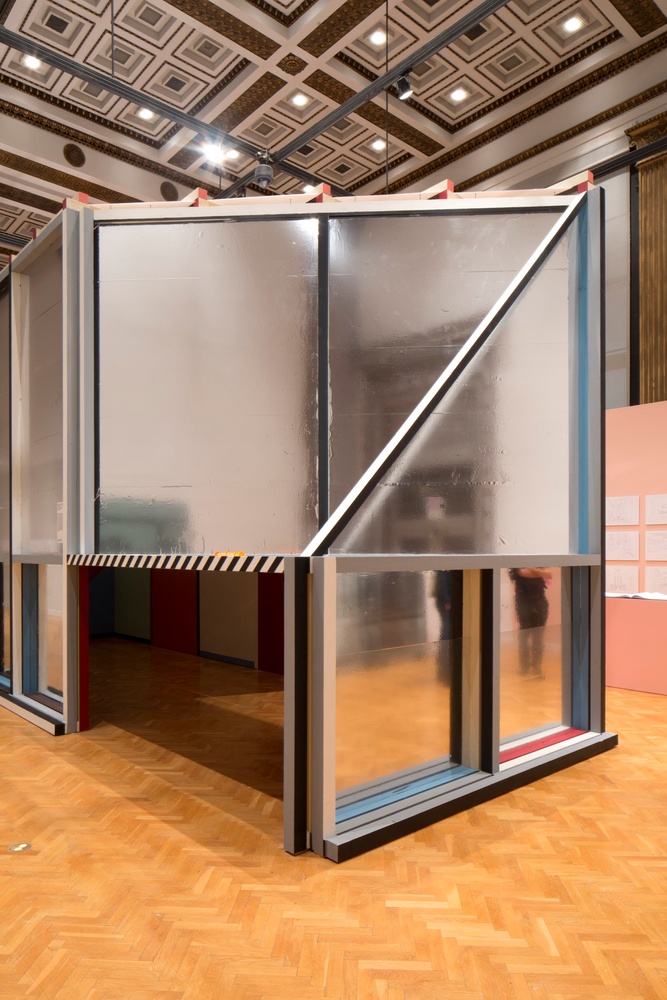 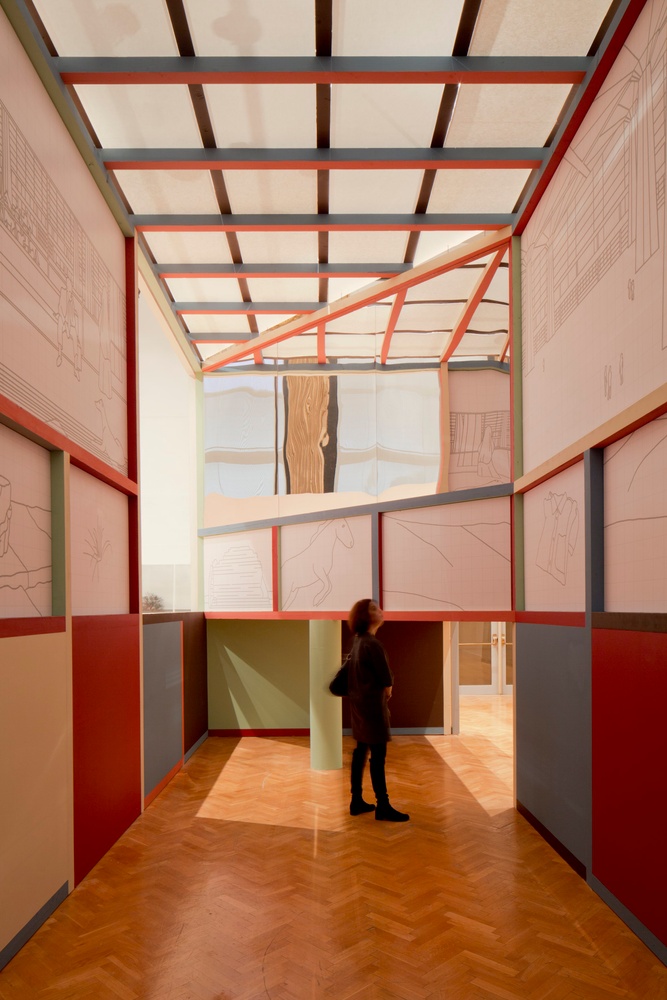 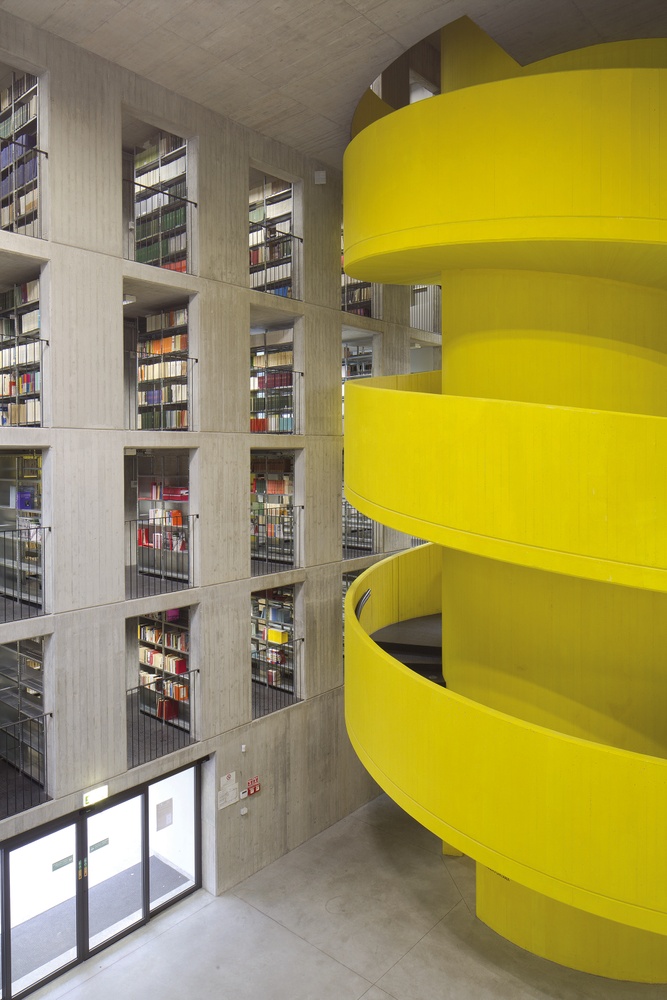 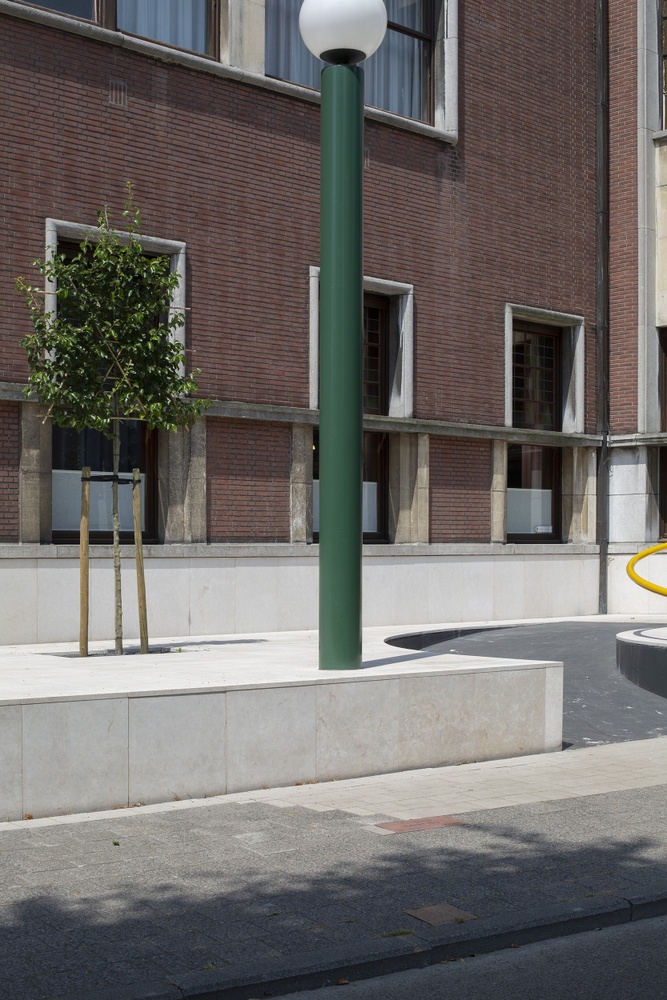 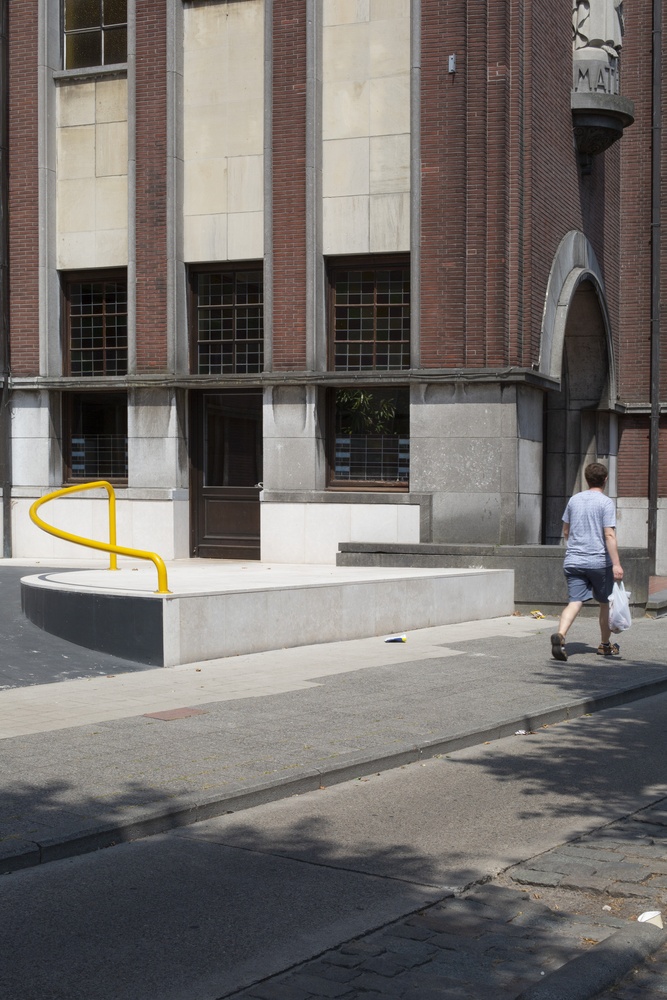 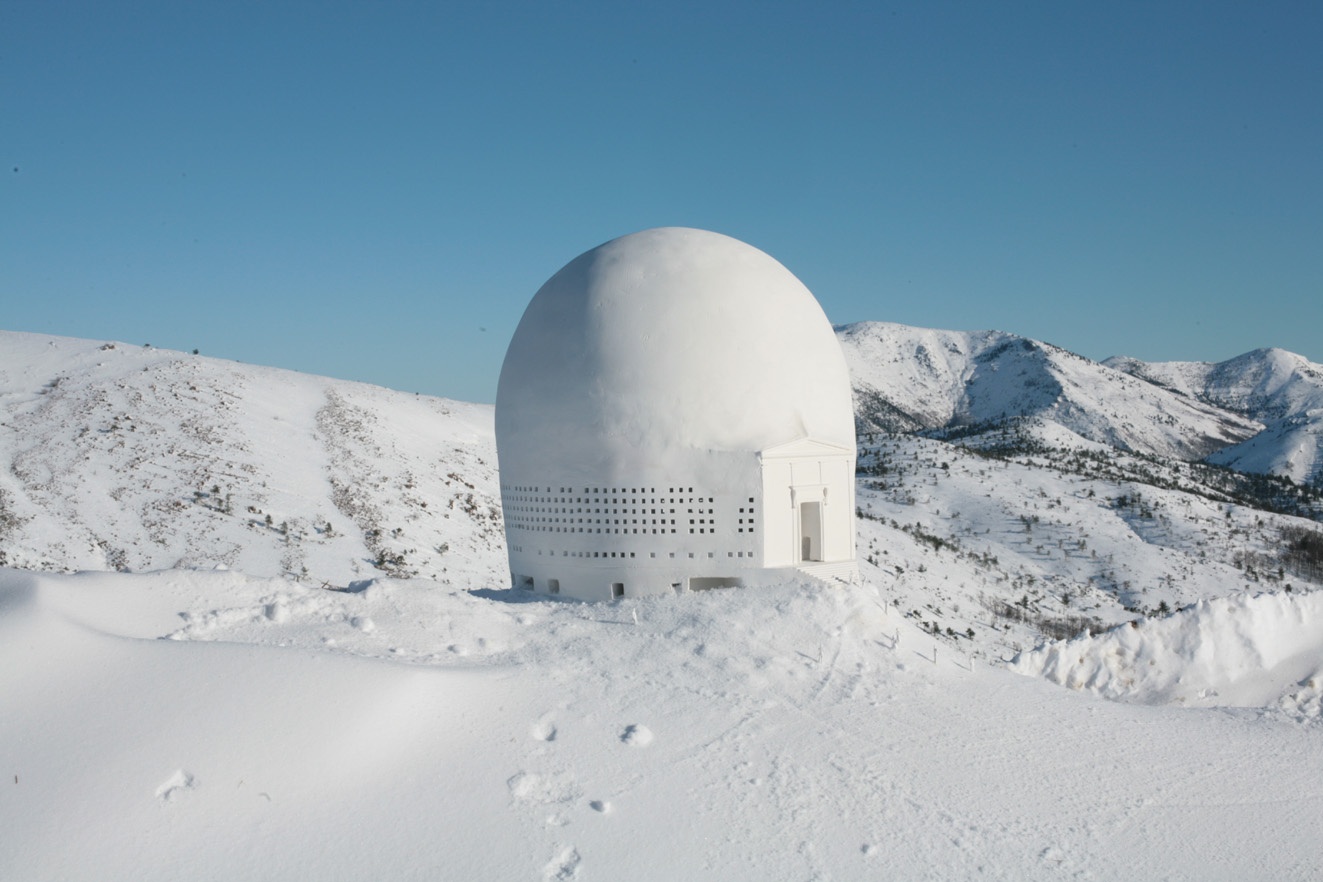 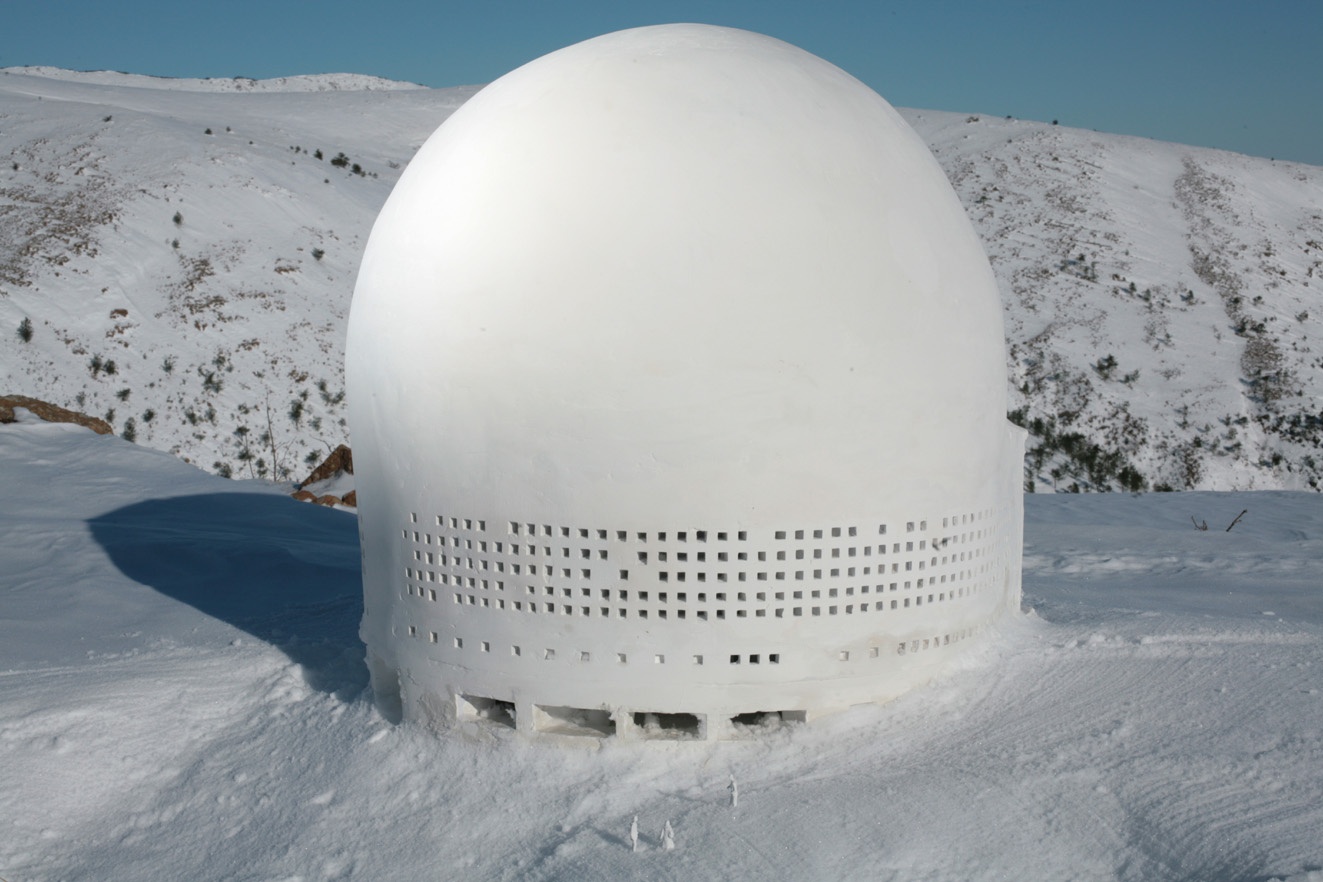