Attali began her photographic career in 1993 as a landscape and archeology photographer. For over ten years she photographed excavation sites and archeological findings specializing in the documentation of ancient painting under earth tombs with the use of UV and IR radiation.

In parallel with her past practice as an archaeology photographer, she photographed landscapes in different parts of the world. Her pictures have been published and exhibited internationally. Her work has been supported by prestigious institutions, such as Fulbright Foundation, Japan Foundation, Graham Foundation, Dreyer’s Foundation, Norwegian Embassy in Copenhagen, Danish Arts Council, and Chilean Ministry of Culture culminating in numerous exhibitions and publications. During the past 20 years, Attali has been preoccupied primarily with architectural photography, both as a profession and as a fine-art photographer. Her architectural work expands from Europe to Americas and from Asia to Australia.

Attali together with Kengo Kuma published the photography monograph titled Glass | Wood, Erieta Attali on Kengo Kuma by Hatje Cantz Verlag (Berlin, 2015). Her forthcoming monograph titled Periphery | An Archaeology of Contemporary Architecture with contributions by Wolf-Dieter Heilmeyer and Eve Blau will be published by Hatje Cantz Verlag and will be presented in Paris Photo in November 2018. 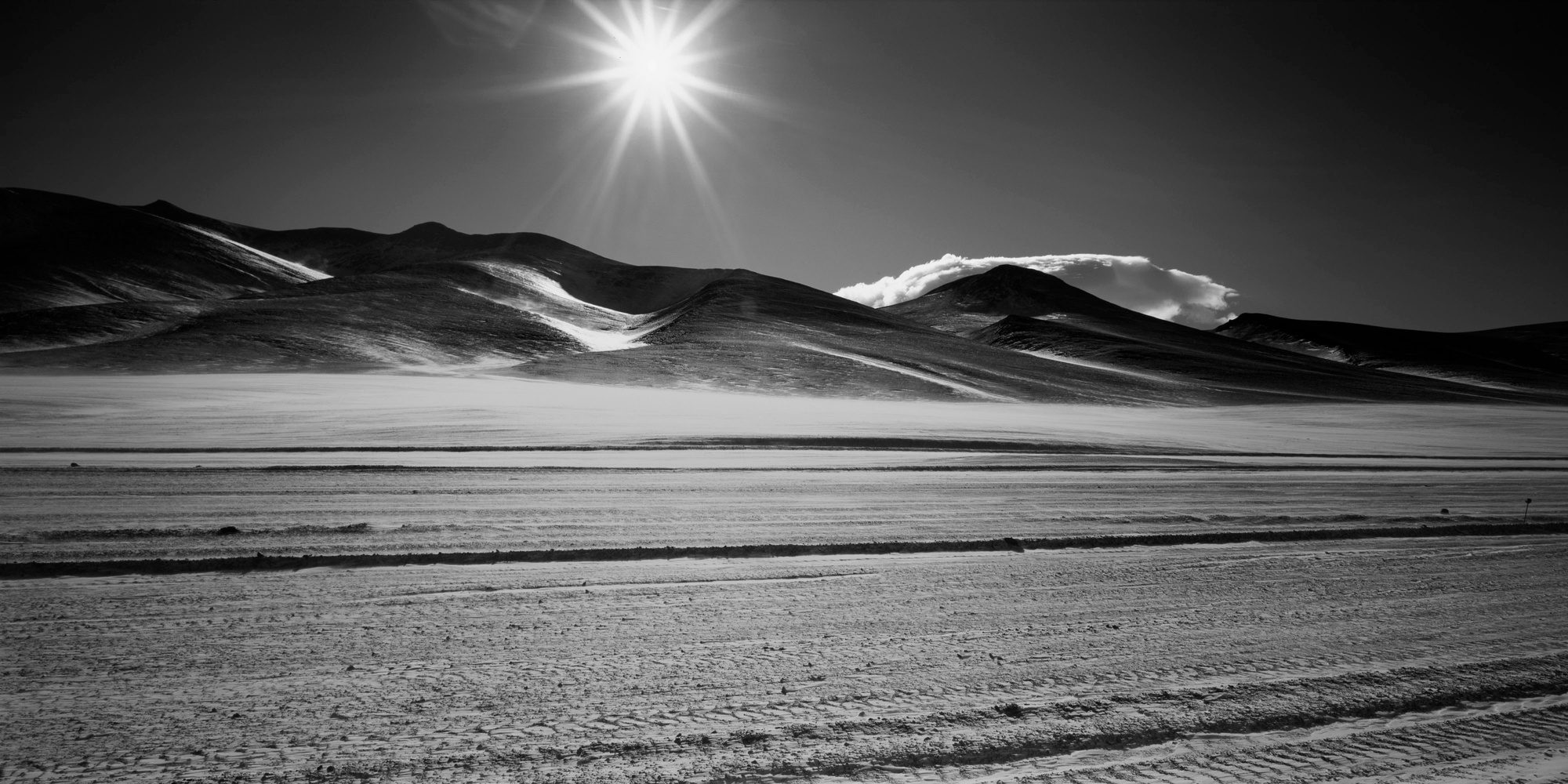 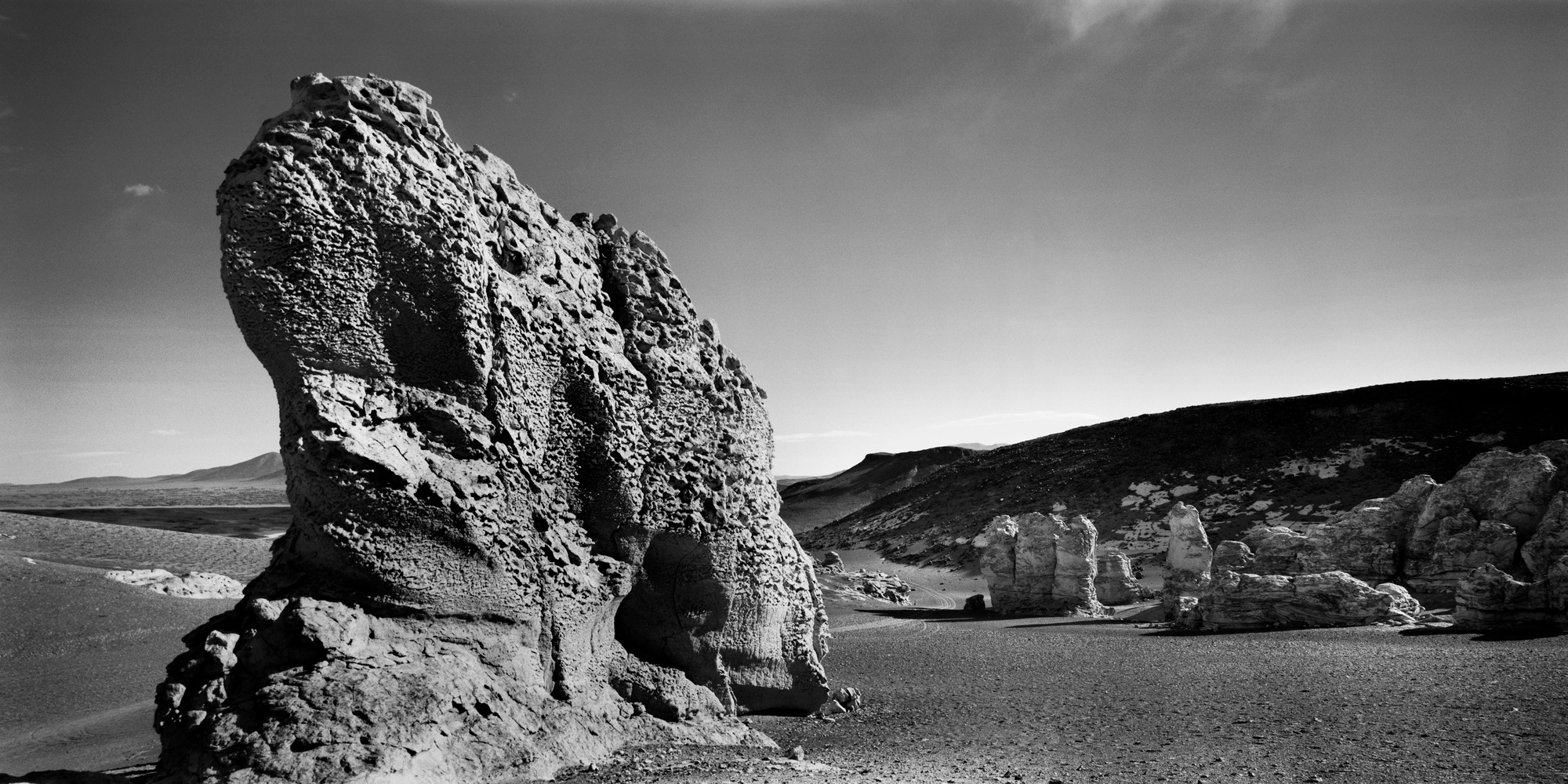 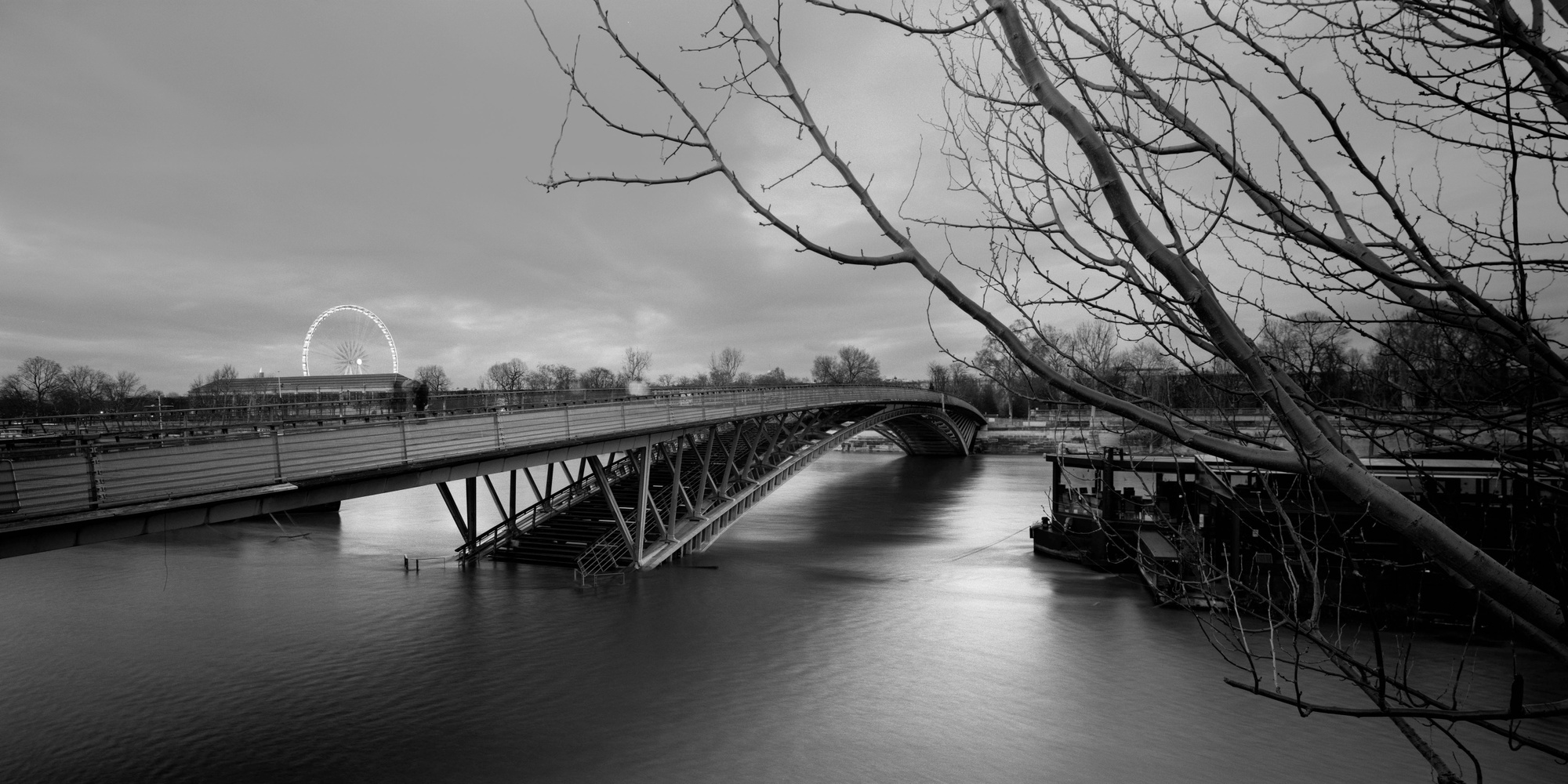 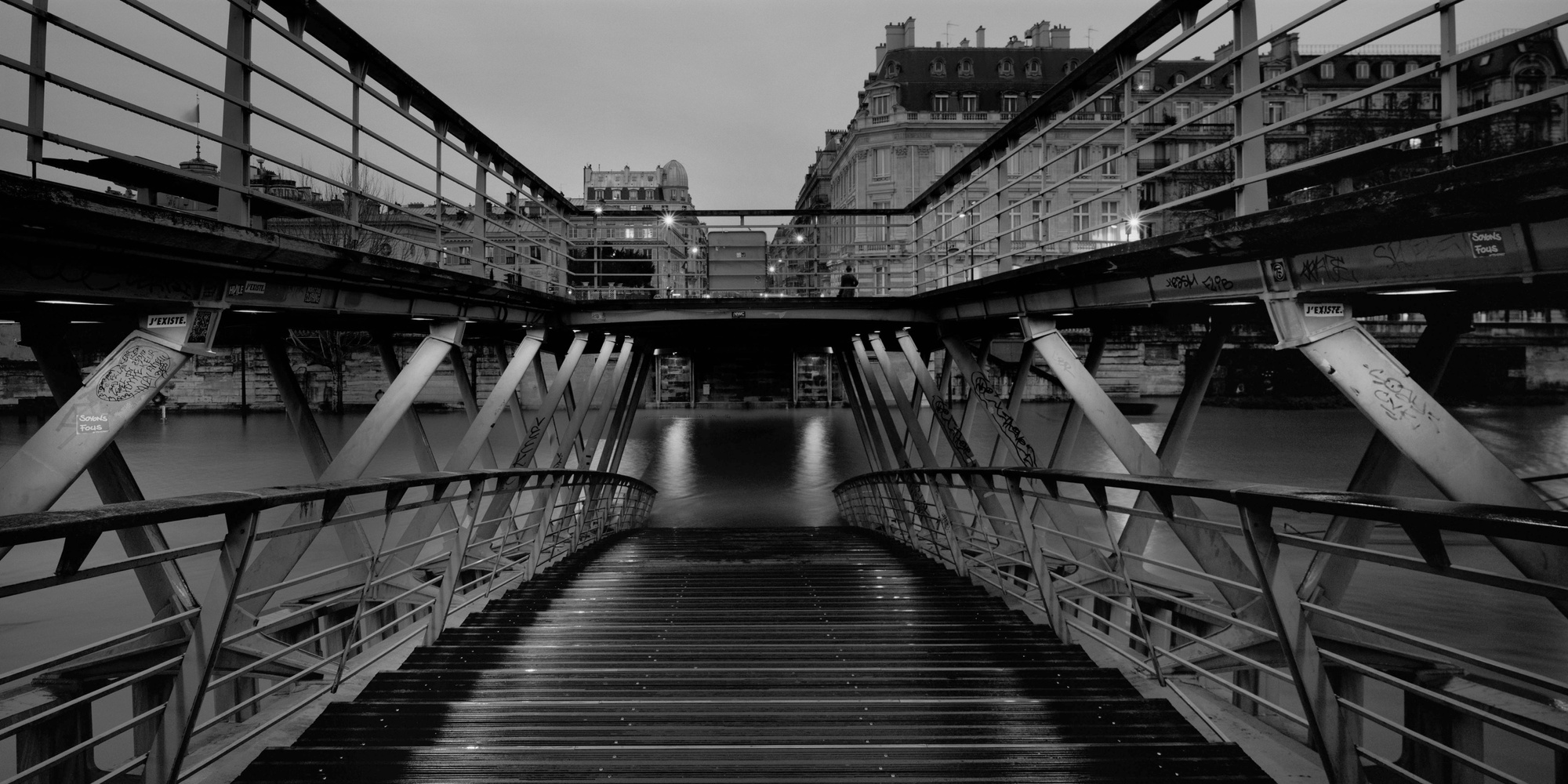 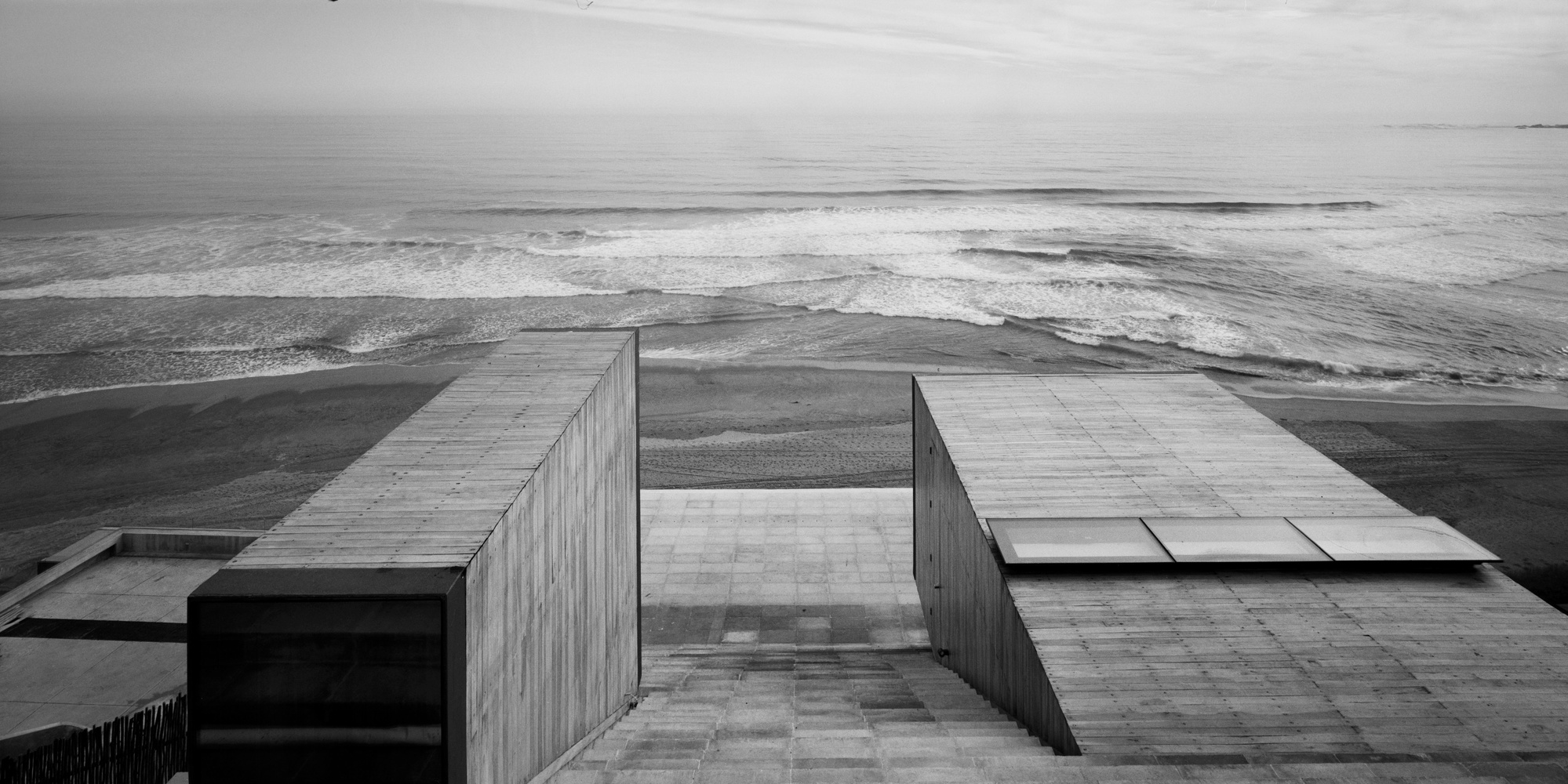 Max Nunez Architects, A House in the Pacific. Chile 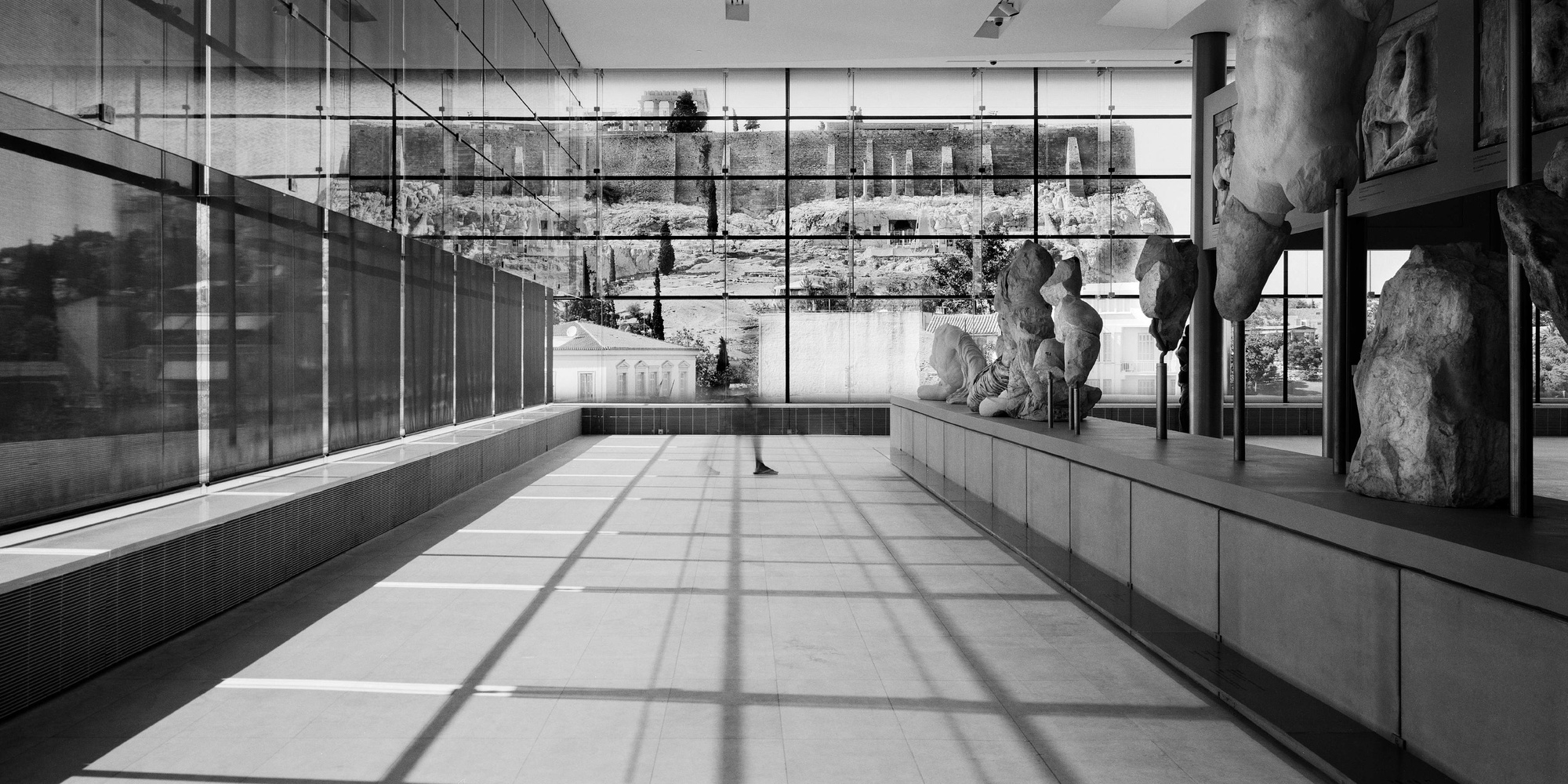