José Aragüez is an Adjunct Assistant Professor at Columbia GSAPP and an architect and writer. He is the founding principal of Atelier Aragüez, a New York City-based practice for architecture and urbanism with substantial connections to Europe.

Aragüez holds a Ph.D. in the History and Theory of Architecture from Princeton; a M.S. AAD degree (Honor Prize for Excellence in Design) and a Graduate Certificate in Advanced Architectural Research from Columbia GSAPP; and a Master of Architecture and Urbanism from University of Granada, Spain (Honorable Mention, University Graduation Extraordinary Prize, and 1st National Prize in Architecture).

Between 2014 and 2019, Aragüez led a project titled The Building, which is now widely regarded in international circles as one of the most significant contributions to architectural discourse in the 2010s. The project was launched via two symposia in 2014—held at the Architectural Association and at Columbia GSAPP; it continued through a theory seminar at Cornell University in Fall 2015; and it was published as a book by Lars Müller in November 2016. An estimate of over 400 people directly participated in or helped with the project, which overall generated an unprecedented total of 23 events—conferences, lectures, and panel discussions—across Europe and the US. A vast majority of the essential figures in the discursive scene worldwide contributed to The Building.

Aragüez has lectured extensively across Europe and North America—including most of the top schools—in addition to the Middle East and Japan. Besides Columbia, he has taught at Cornell, Princeton, Rice University in Paris, and University of Granada, and has has worked for Antonio J. Torrecillas (Spain), MVRDV (Rotterdam), and Idom/ACXT (London).

His writings have appeared in e-flux, LOBBY, Flat Out, European Architecture History Network Proceedings, Pidgin, and The Routledge Companion to Criticality in Art, Architecture and Design (Routledge, 2018). His latest piece, titled “Spatial Infrastructure,” is forthcoming in Log. 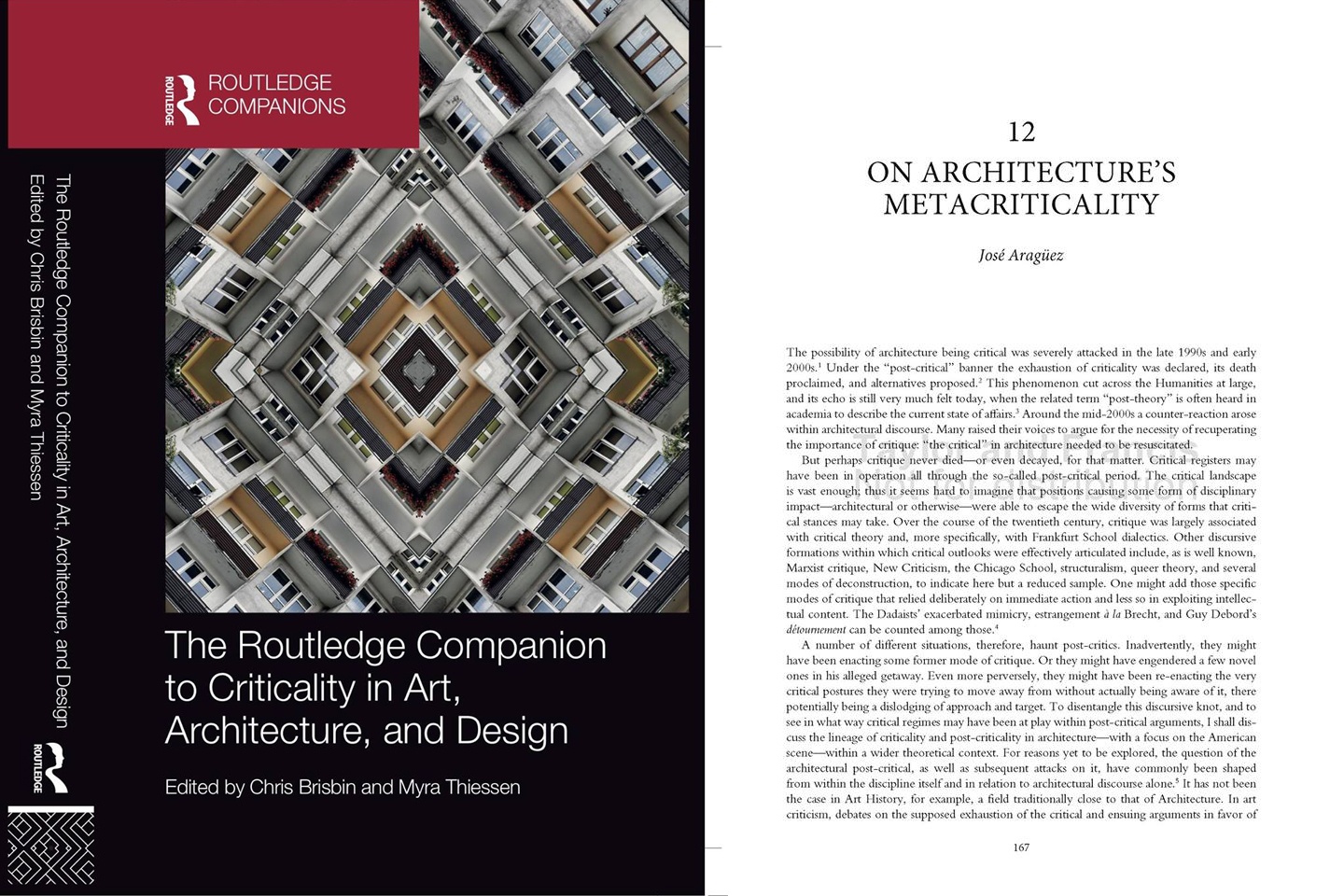 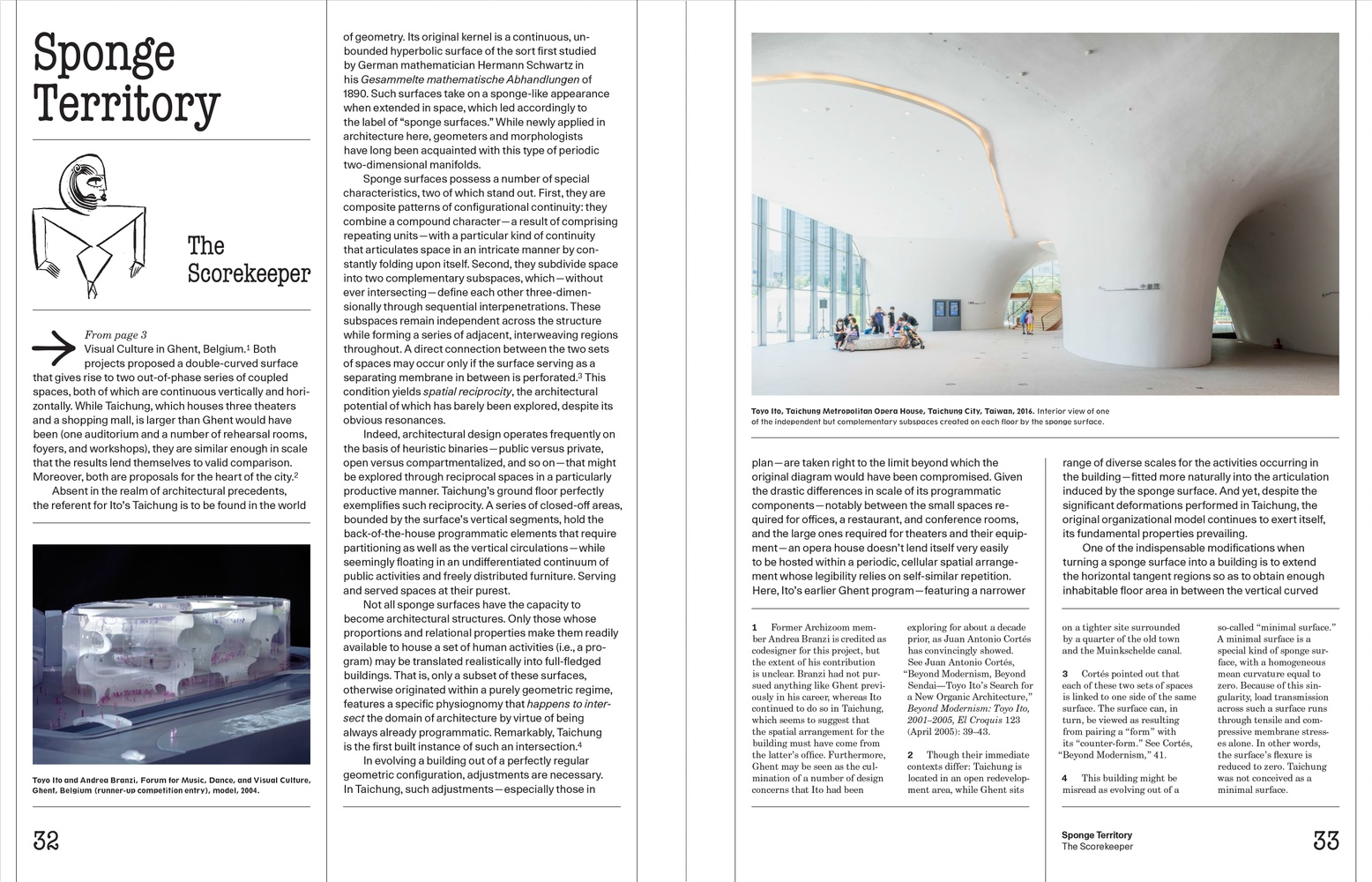 Sponge Territory, in Flat Out 2 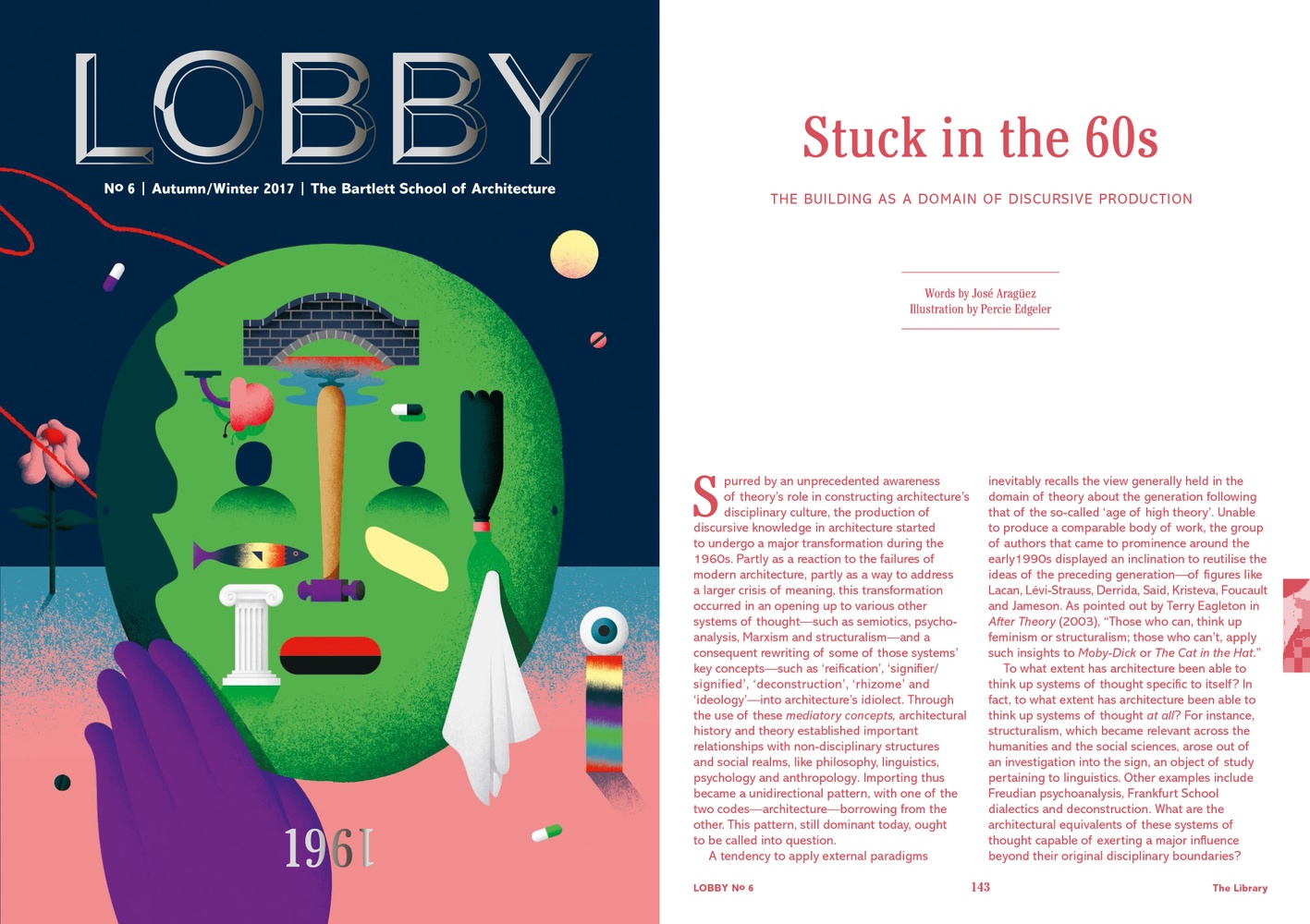 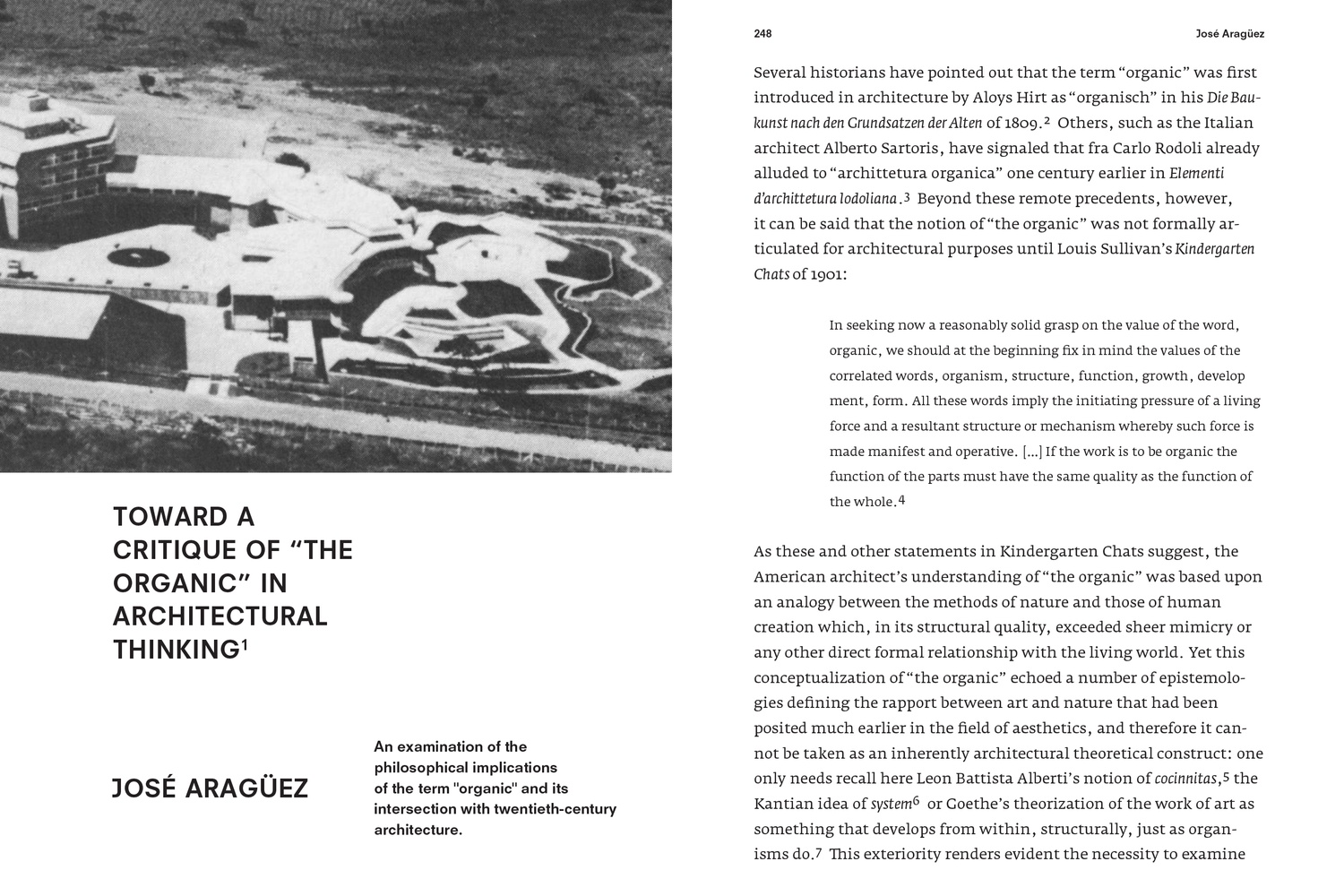 Toward a Critique of The Organic in Architectural Thinking, in Pidgin