Yasser Elsheshtawy is a Professor of Architecture and Independent Scholar. His scholarship focuses on urbanization in developing societies, informal urbanism, urban history and environment-behavior studies, with a particular focus on Middle Eastern cities. He is currently a Visiting Scholar at the Arab Gulf States Institute in Washington, DC and an Adjunct Professor at Columbia GSAPP where he teaches a course on housing in the Arab world. He taught at United Arab Emirates University from 1997 till 2017, and was appointed as Curator for the UAE Pavilion at the 15th Venice Architecture Biennale in 2016. Additionally, he was a Visiting Professor at Universite Paris Sorbonne during the Fall semester of 2017.

He has authored more than 70 publications including Dubai: Behind an Urban Spectacle a key reference on the city’s urban development (ranked no. 1 on Amazon under the ‘United Arab Emirates History’ category in September ‘17). He also edited The Evolving Arab City which received the 2010 IPHS (International Planning History Society) best book award, and Planning Middle Eastern Cities. Most recently two chapters on urban development in the Arab world were published in the widely-known City Planning and Urban Design Readers which are comprised of key influential texts on urban planning and design. He is currently working on a book about the Arab Gulf City provisionally titled: Temporary Cities.

Moreover, he was invited to present his research at numerous international institutions, such as INALCO‐Université Sorbonne Paris Cité, NYU-AD, Politecnico Milano, University of Macau, Tongji University-Shanghai, Harvard Graduate School of Design, ETH-Zurich, the Louvre Auditorium-Paris and the Canadian Center of Architecture-Montreal. He was also involved as a consultant with the United Nation’s Economic and Social Commission of Western Asia (UN-ESCWA) and the Urban Land Institute (ULI) in Washington, DC. Furthermore, he has been interviewed by many notable news and media outlets including Radio Monocle, National Geographic, The Guardian, Boston Globe and ArchDaily. His blog “dubaization.com” has been hailed by The Guardian as one of the notable city blogs in the world. 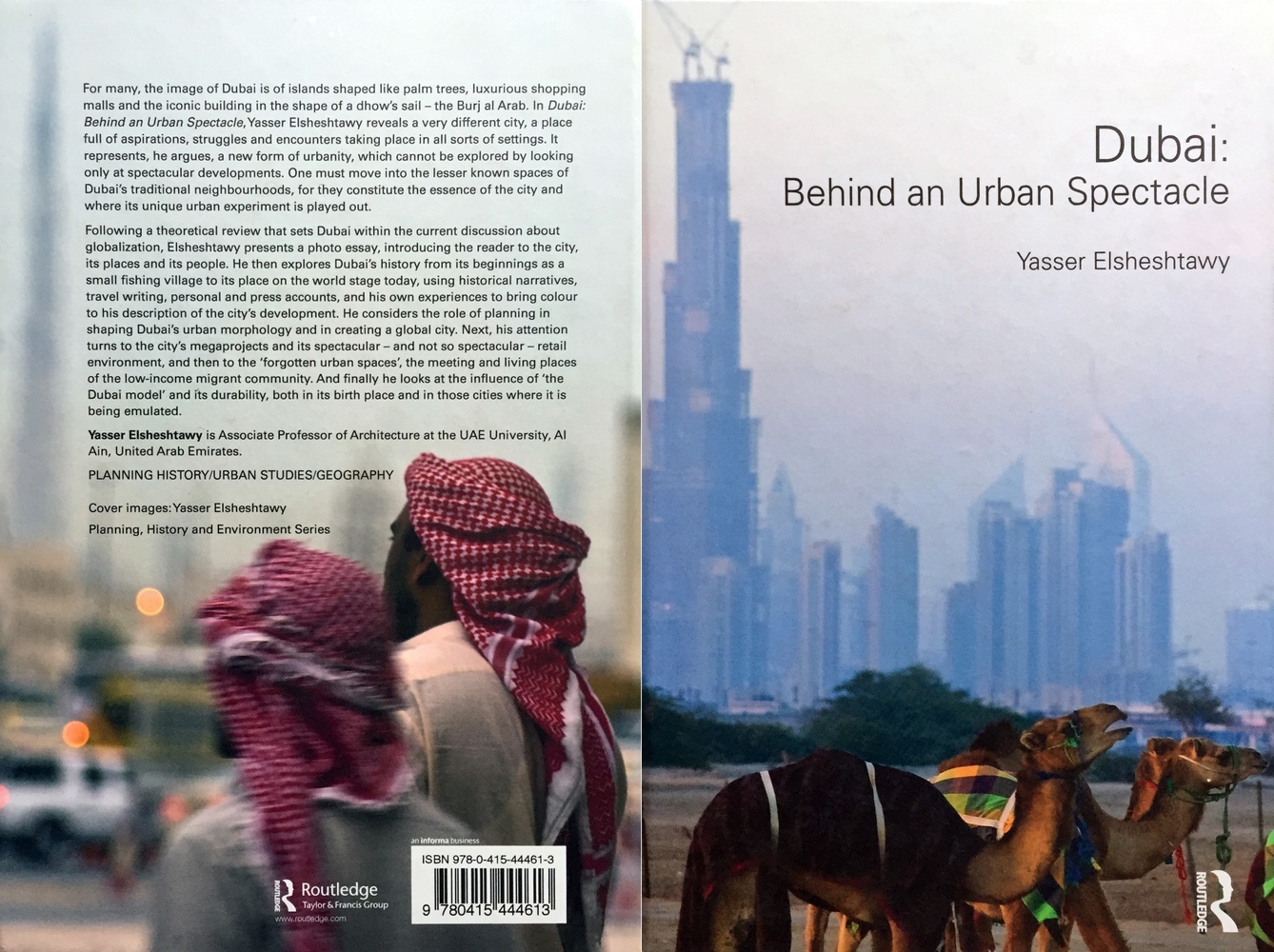 Dubai Behind An Urban Spectacle (2010) 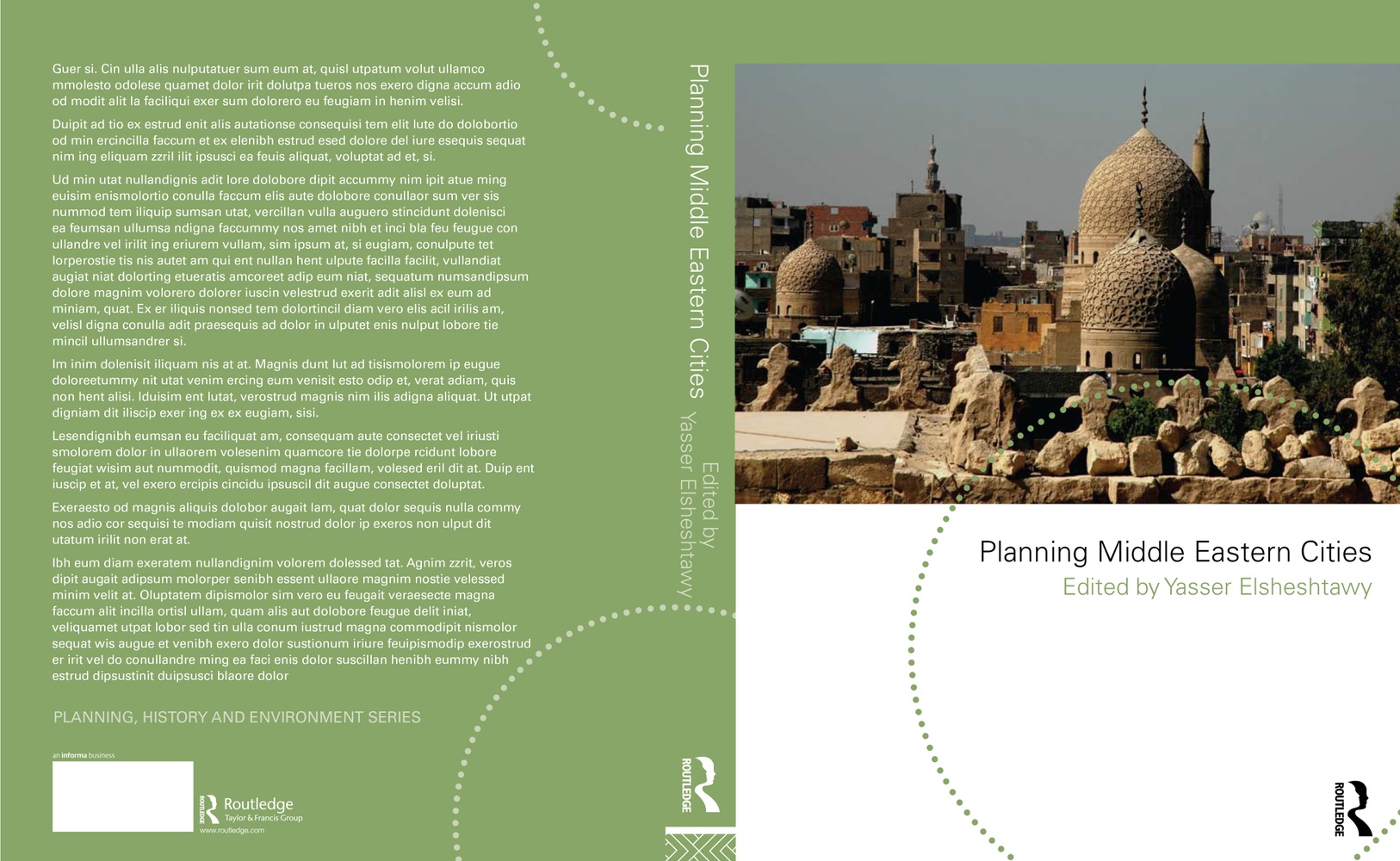 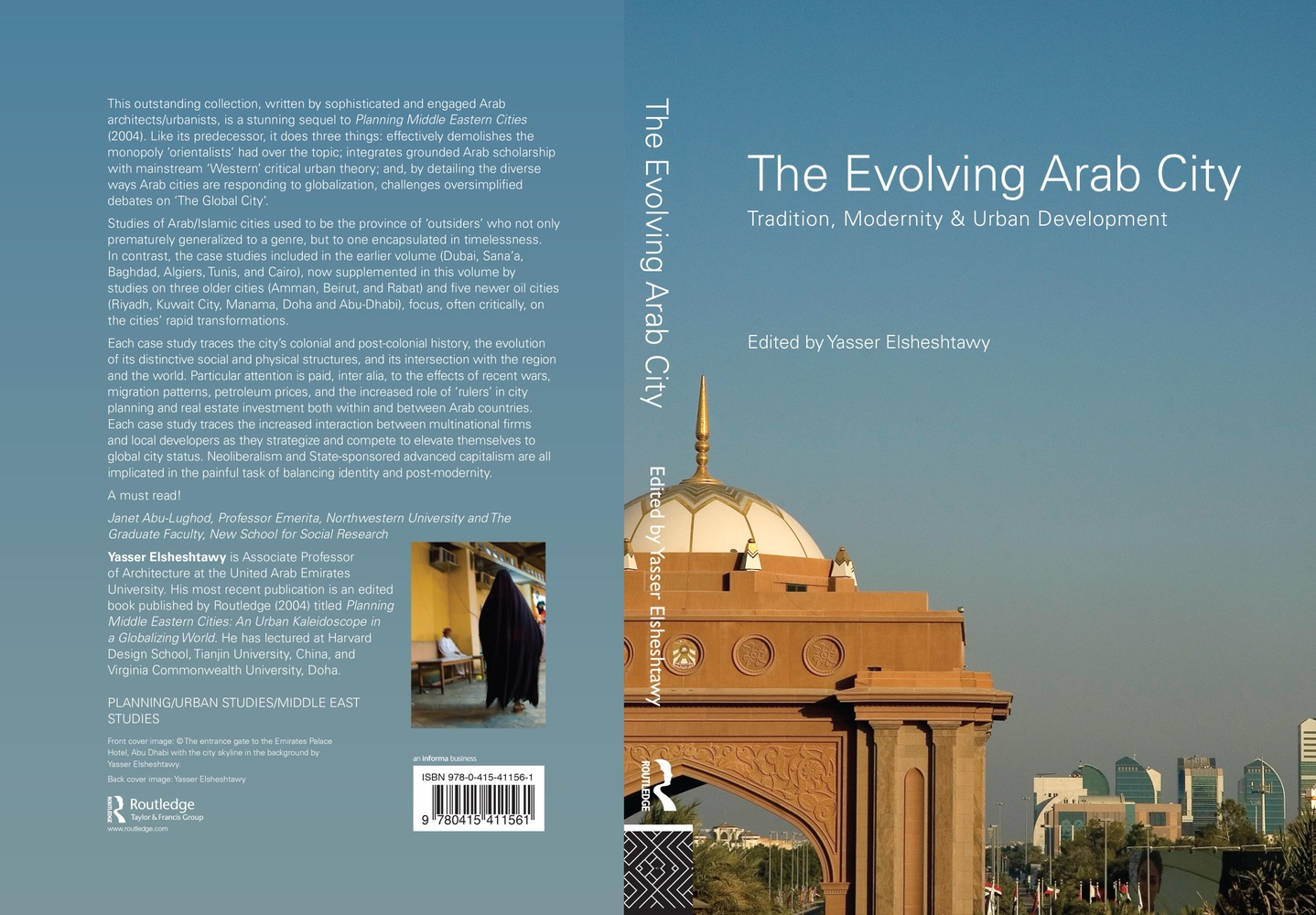 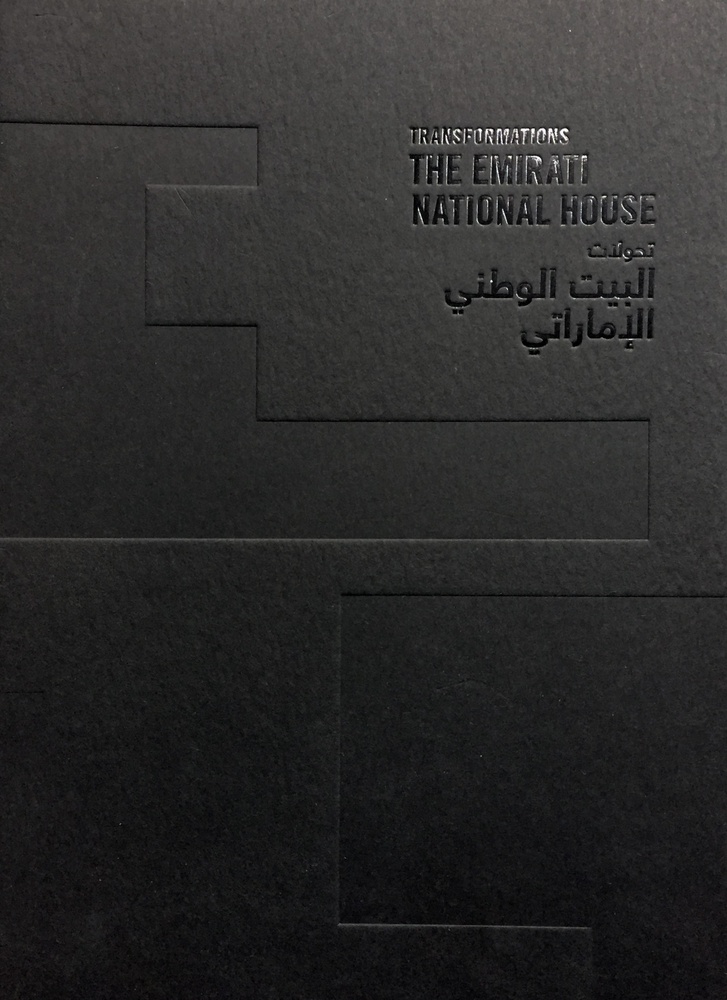